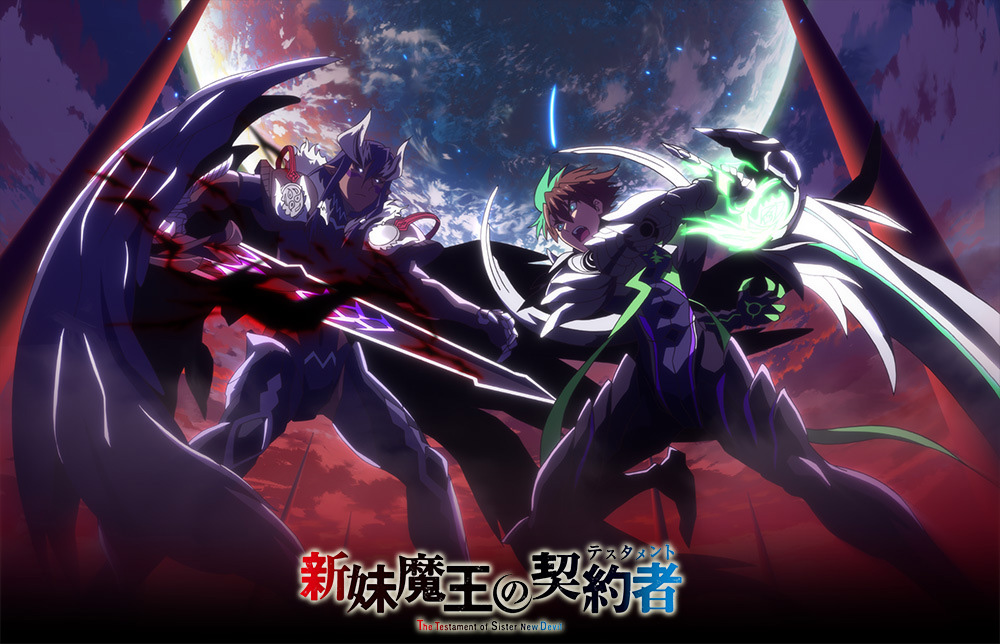 The first promotional video for Shinmai Maou no Testament Burst:

It was also revealed that the seventh volume of Kashiwa Miyako’s manga adaptation will bundle an original anime Blu-ray Disc on January 26, 2016. The Blu-ray will feature an unaired anime episode. 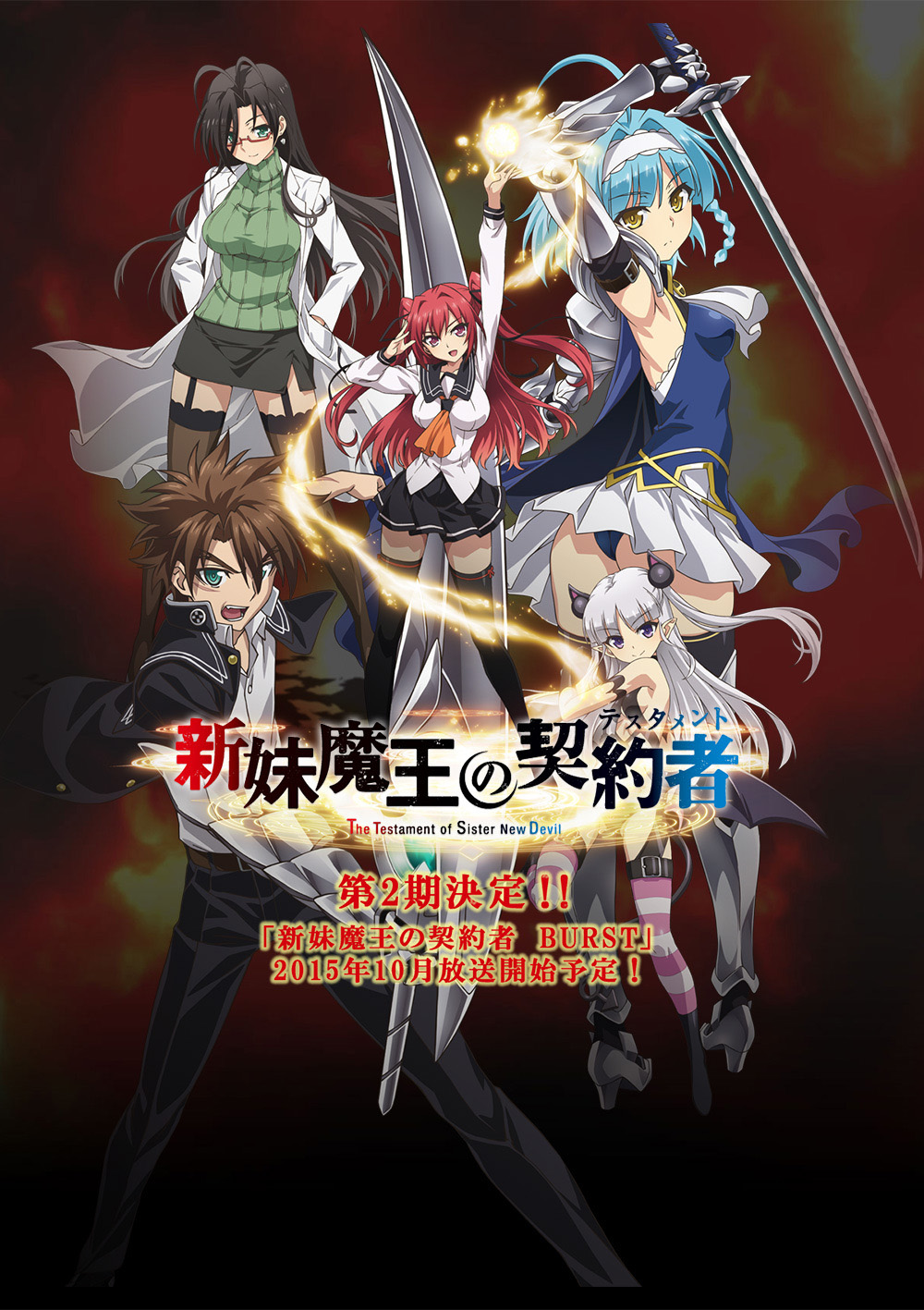