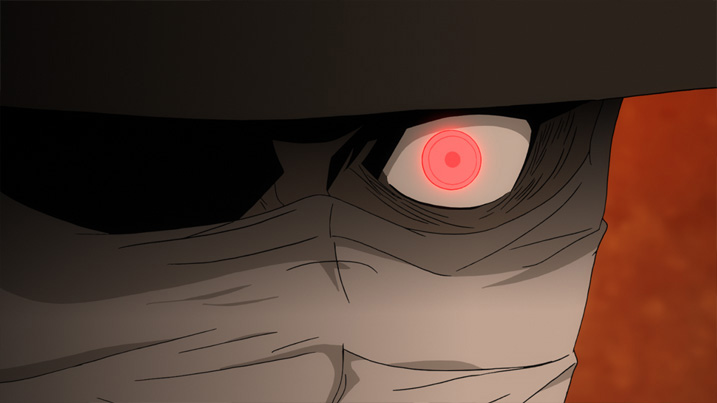 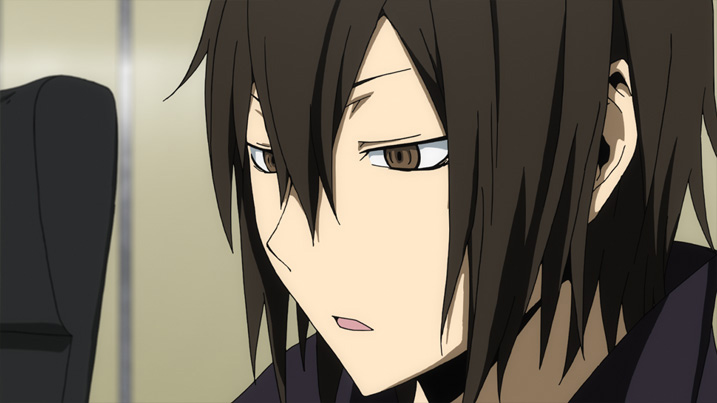 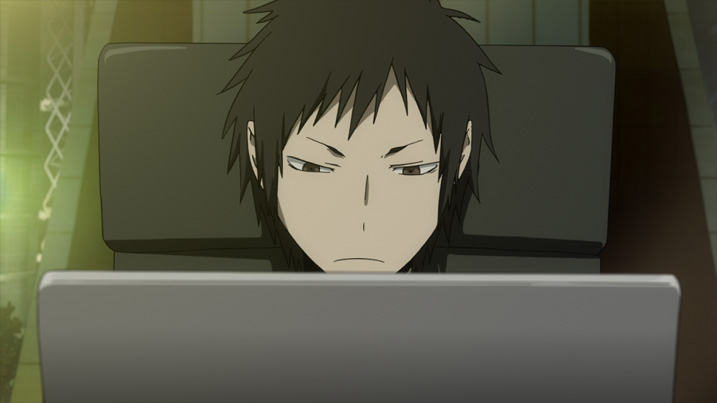 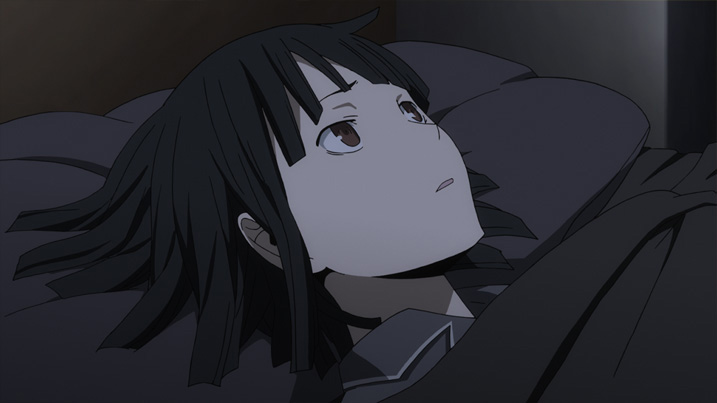 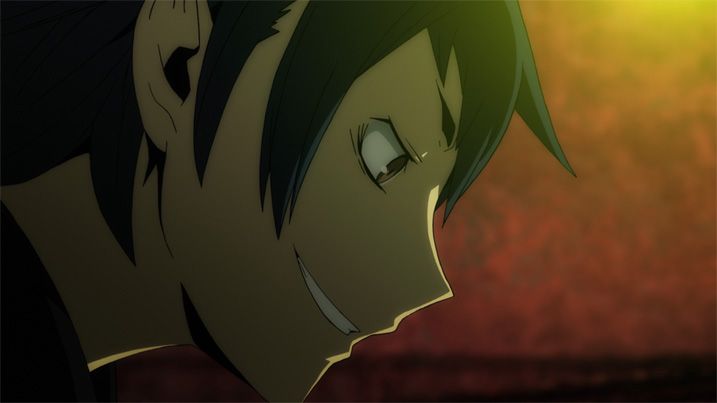 Episode 4 will be titled “When in Rome, Do What the Romans Do” and here’s a synopsis from the official website:

The massive 10 million yen bounty placed on Celty has caused all the remaining members of the motorcycle gangs and Yellow Scarves into a frenzy being obsessed trying to catch her, leaving the city of Ikebukuro in disarray. Mikado Ryuugamine, Kururi Orihara, Mairu Orihara and Kyohei Kadota, who were involved in such disturbances before, are going to go through even more hardships. And at the center of all the troubles is Celty, who has a mysterious luggage and is trying to escape all the drama. But when everyone gathers together, all the confusion will be at its peak…