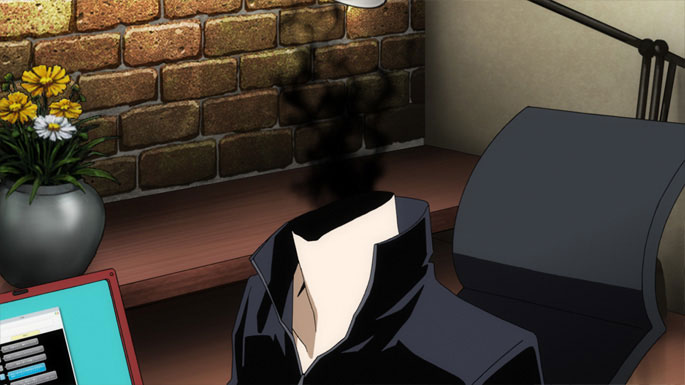 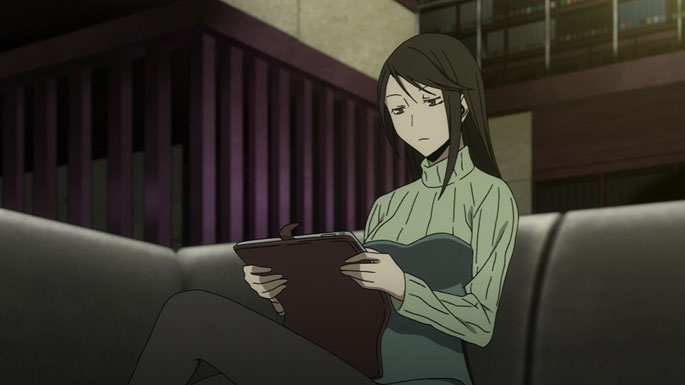 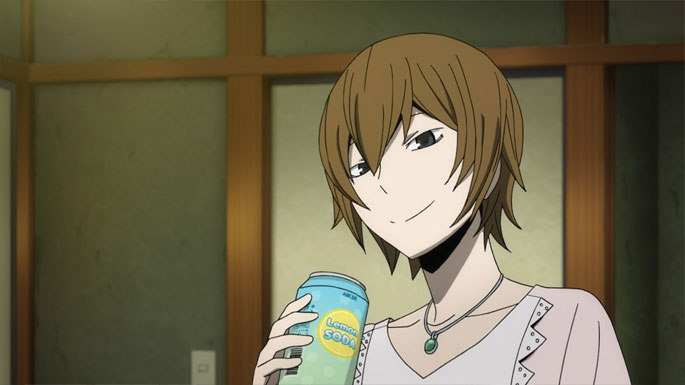 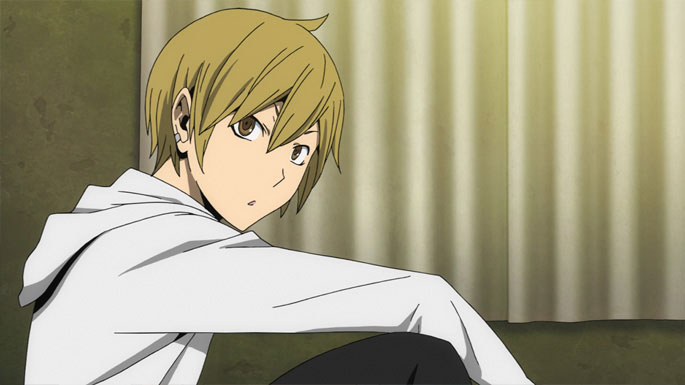 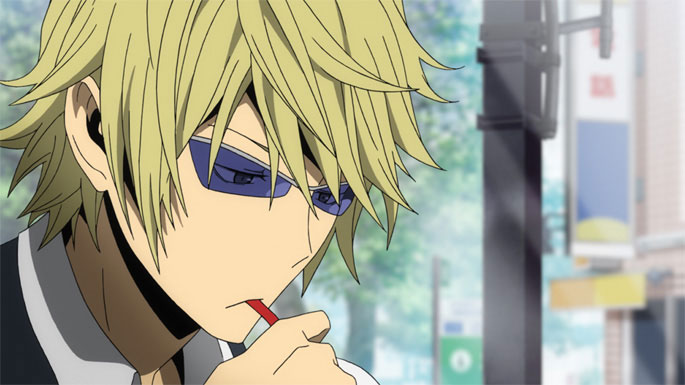 Episode 5 will be titled “No One Knows What the Future Holds” and here’s a synopsis from the official website:

The bounty dispute has been resolved and the City of Ikebukuro is seemingly back to its peaceful self. But at the end of the Holiday, as Izaya laughs at his own words a new disturbance begins to brew in the City. The advice reaches his friend Mikado. A man with a strange girl who claims to be the president of the Motorcycle Gang, visits Shizuo Heiwajima. And Celty receives a request from Awakusu, regarding the shadows creeping up to her…