The official website for the TV anime adaptation of Durarara!! has released preview images and the synopsis for the 7th episode of Durarara!!x2 Shou, which airs this Saturday at 11:30pm JST on Tokyo MX, GTV, BS11 and Tochigi TV. 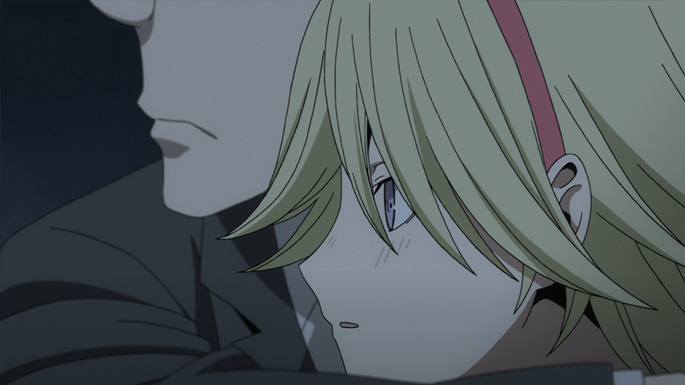 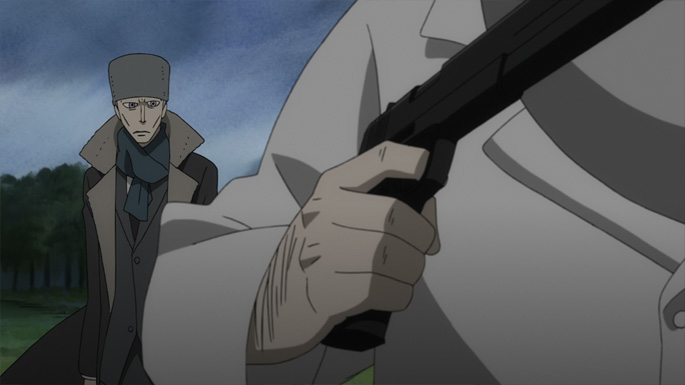 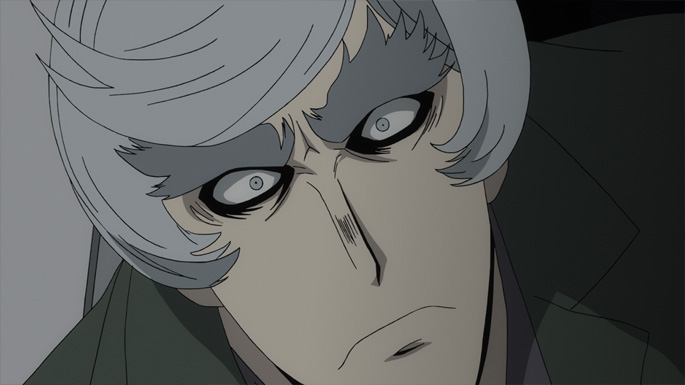 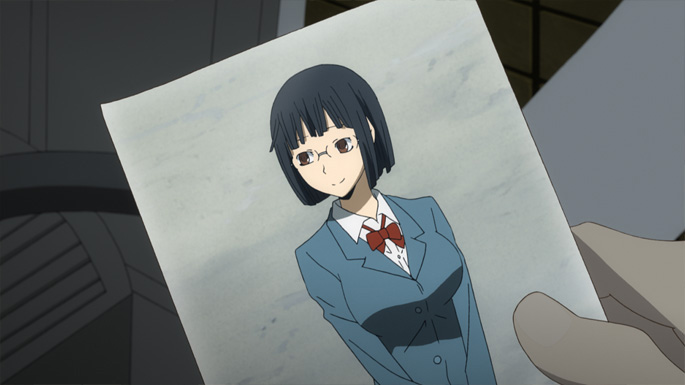 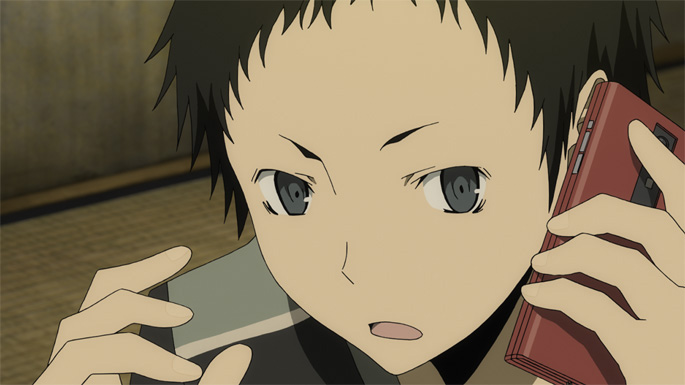 Episode 7 will be titled “Moscow Doesn’t Believe in Tears” and here’s a synopsis from the official website:

They talk about the two Russian Assassins out in the wild. The story of fugitives who has broken an unwritten law that must never be broken. Vorona and Slon, members of an organization, are working in Japan as handymen. Dennis, Simon and Egor “Philosophical Killing Machine”, are watching and following the situation. From a faraway land, they continue to live out their story and have spread into the city of Ikebukuro, sparking a new situation.