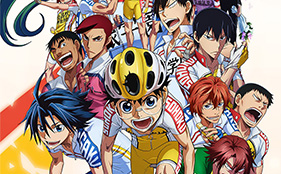 An English subtitled trailer has been revealed for the recent upcoming new original anime film based on Wataru Watanabe’s Yowamushi Pedal manga. The video itself previews the upcoming movie for its theatrical release in Malaysia. It also briefly features the previews the films’ main theme song, “Link” sung by LASTGASP. The movie is entirely original and will not focus on the manga, in which the first draft of the film’s scenario will be done by manga creator Wataru Watanabe himself.

The Yowamushi Pedal Movie will be released in Malaysia on January 7th. The movie was released in Japan in August, 2015.

Recently a new promotional video for the movie titled “RIDING PV,” was streamed:

A 80-second main trailer featuring its ending theme song “Link” by LASTGASP has also been previewed. 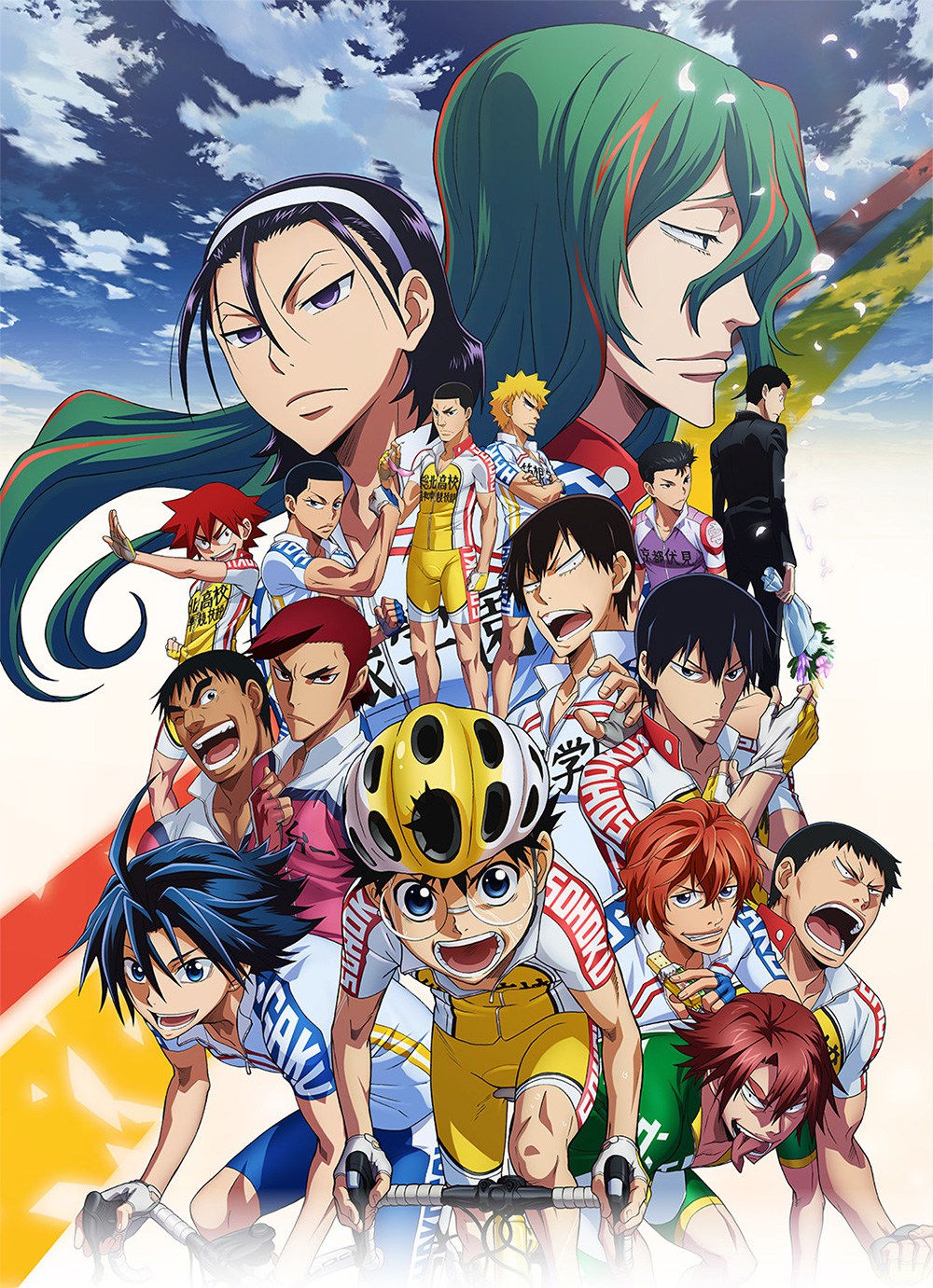