Home Anime Fairy Fencer F and Hyperdimension Neptunia to Be Launched in English on...

As you previously might have read, Idea Factory had applied for both Hyperdimension Neptunia Re;Birth, and Idea Factory‘s president, Yoshiteru Sato, had announced that the English version of the series is to be launched on Steam in Japan’s Dengeki PlayStation magazine.

Sato said, “We have already decided to release the Neptunia series on PC and in English through Steam next year”.

“Nowadays, the demand for moe is quite high overseas, so we must release the main titles quickly”, Idea Factory‘s business development manager Damien Urvois further added, “We also plan to release Fairy Fencer F on Steam next year”.

Sato also briefed about his dreams of expanding mobile games overseas and said, “Idea Factory is currently working on releasing them in China as well as other parts of South-East Asia”.

If things in the smartphone expansion realm go easy, Urvois said that they might release a Hakouki game for smartphones in English as well. It would be higher resolution as compared with the PSP and will be fully voiced as well; and so, it will take about 2 GB of storage space. 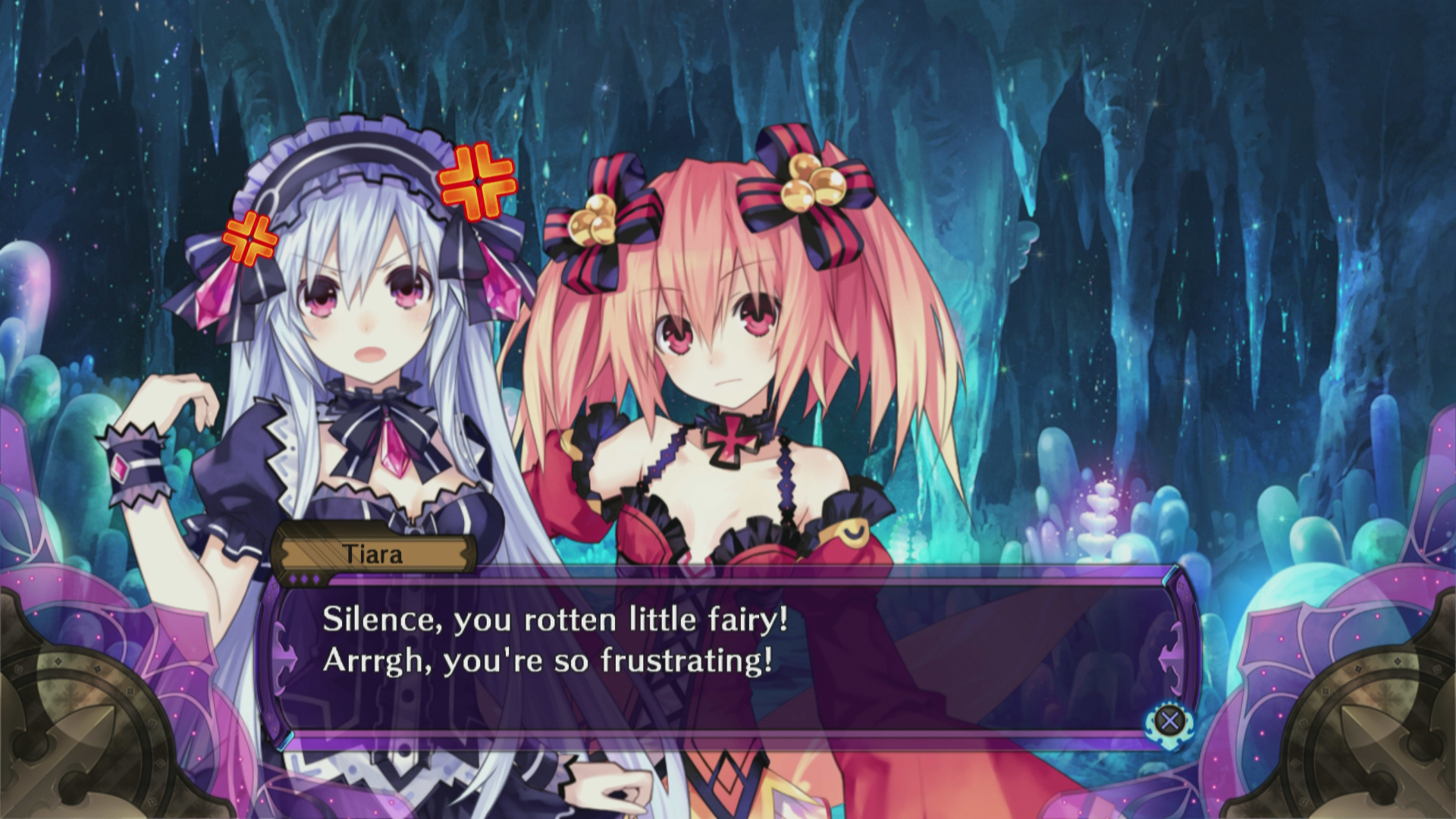 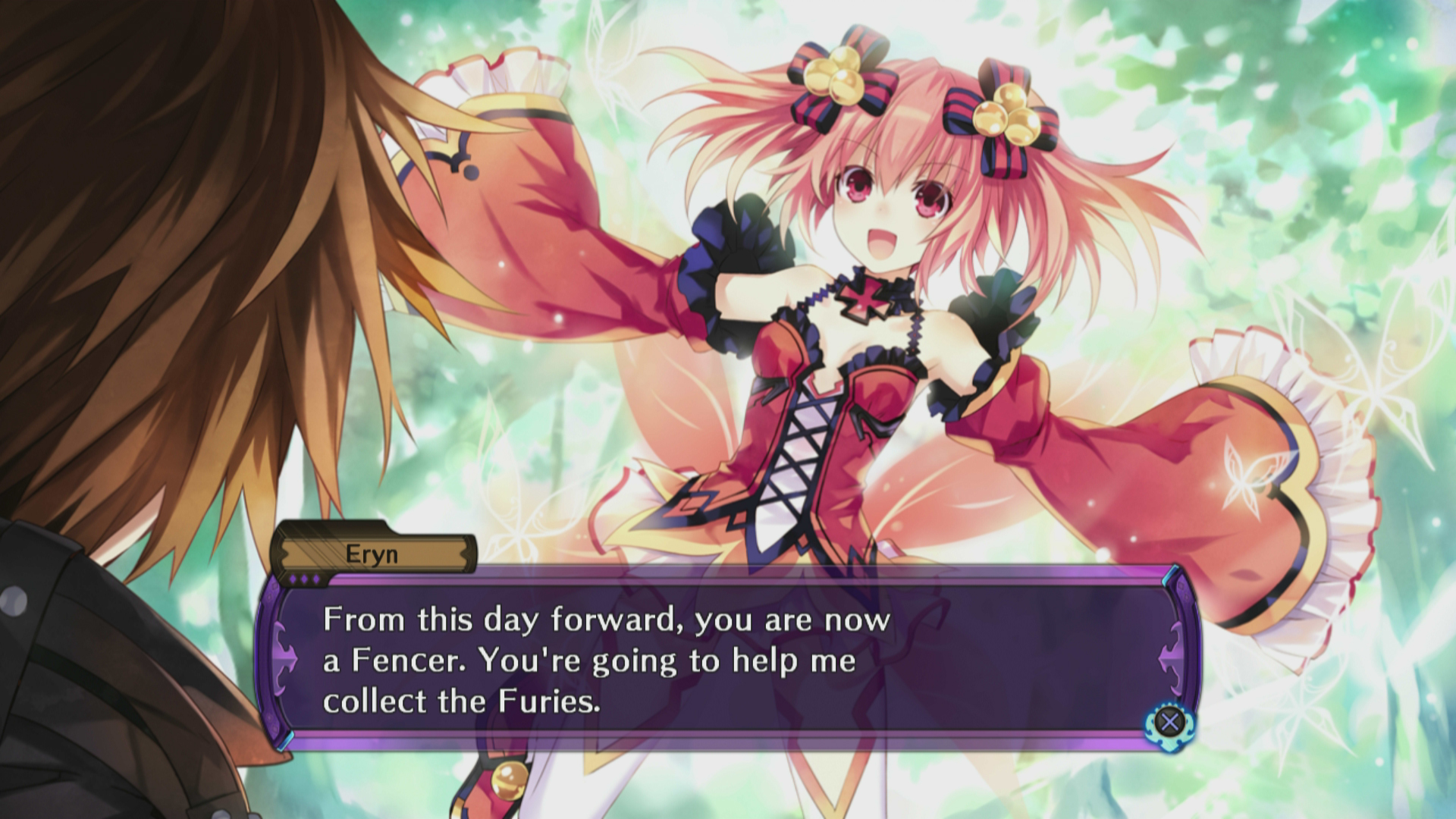 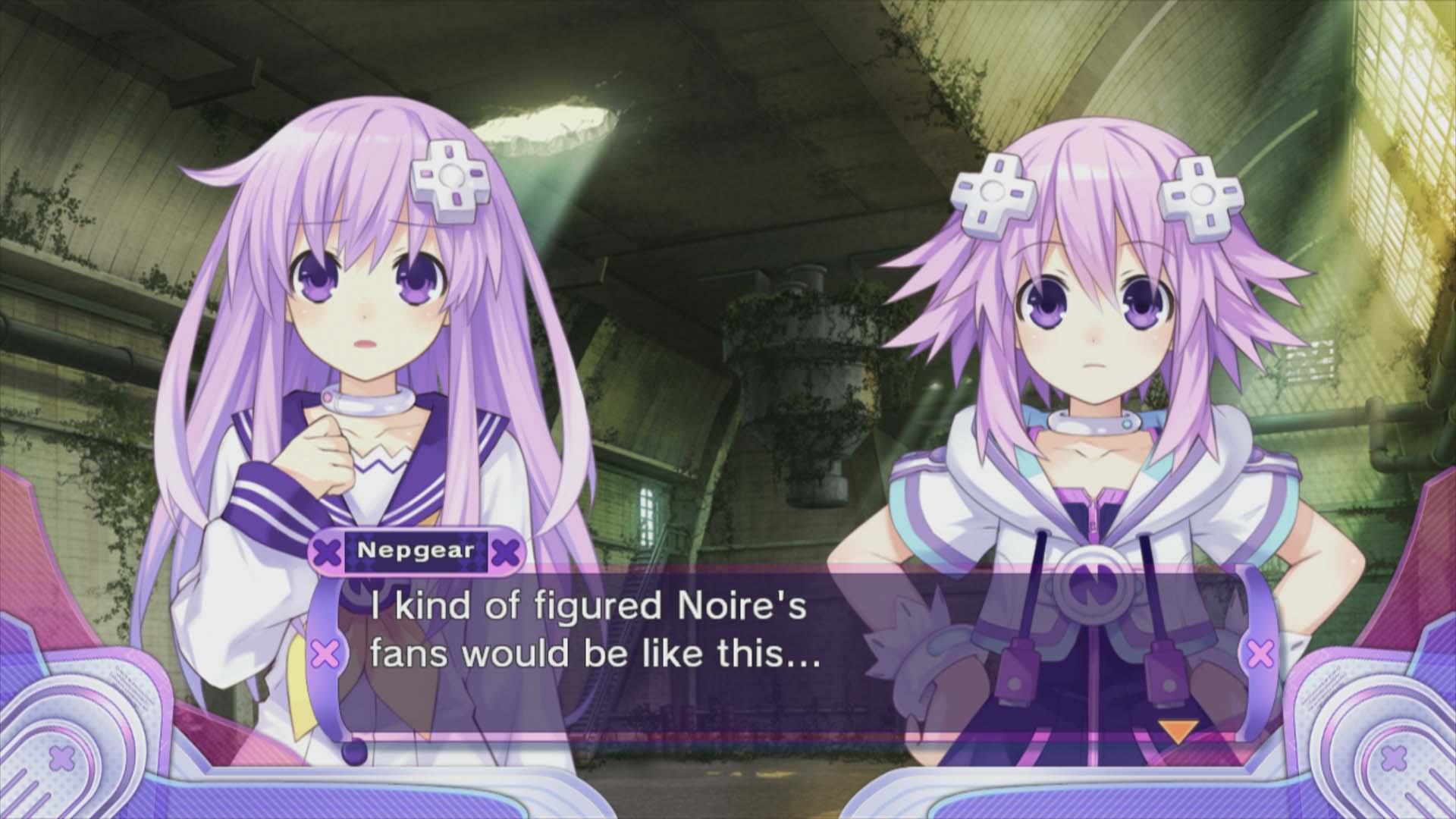 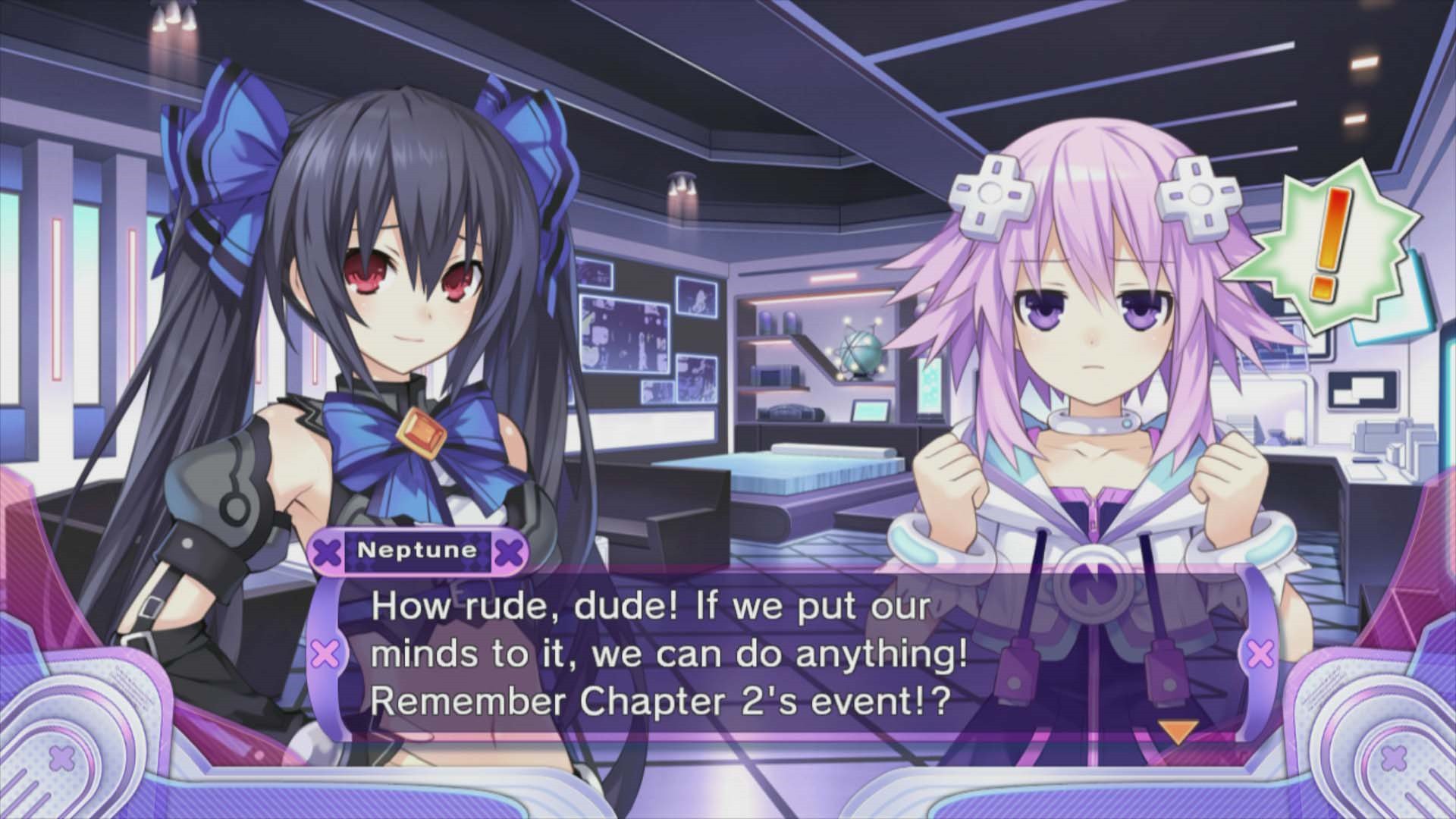