Fairy Tail fans can rejoice! After hearing the shocking news that the Fairy Tail anime will end on March 30, 2013. The manga author Hiro Mashima has reached out to us via Twitter to give us some words of hope (Unlike Tite Kubo). After he tweeted from his official twitter account, that the Fairy Tail series is not completely finished (despite what he wrote in this month’s Shueisha’s Jump Square Issue) and that we could expect a good announcement in the future!

The official site confirmed the rebroadcast of the series that will be starting on April 4, 2013, and will air every Thursday at 5:30pm on TV-Tokyo. I guess we will just have to wait patiently until more news is announce…

Here are some of the exciting tweets fans were overjoyed with:

Anime is not the end.
Don't stop believing.

I received a message around the world. Thank you.<3

After all the excitement, he topped it off by posting some new sketches. 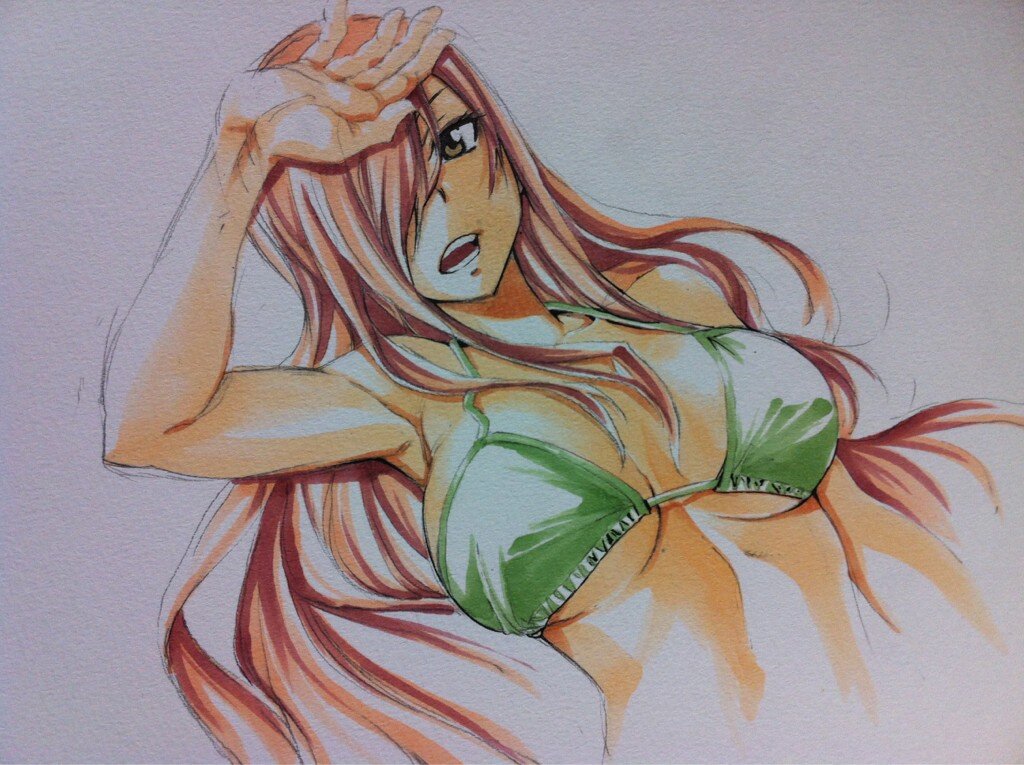 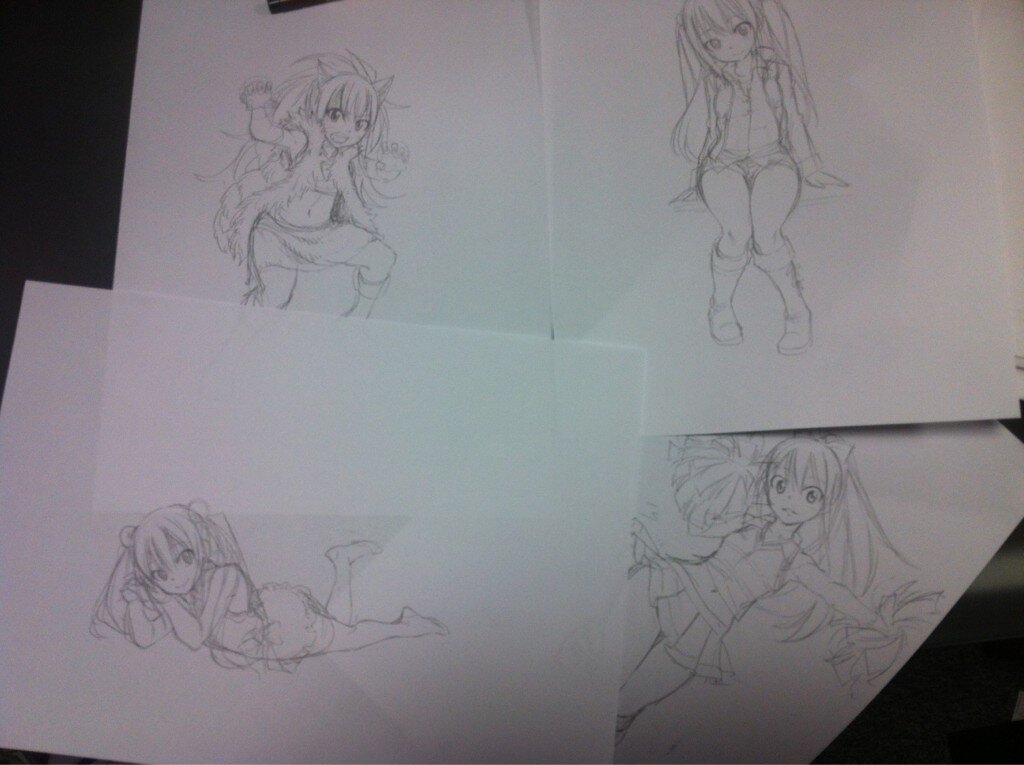 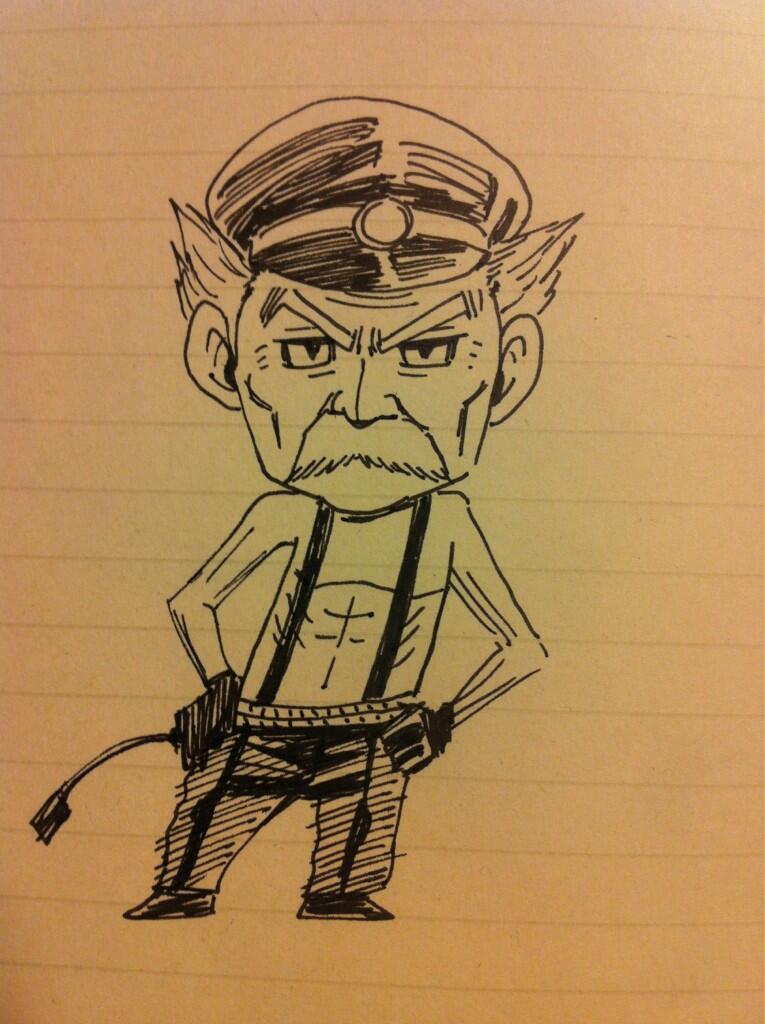