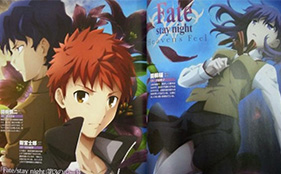 ufotable’s (Fate/Zero, Kara no Kyoukai: Mirai Fukuin) upcoming Fate/stay night – Heaven’s Feel movie will be releasing in Japanese theatres in 2017. There will be a total of 3 films. 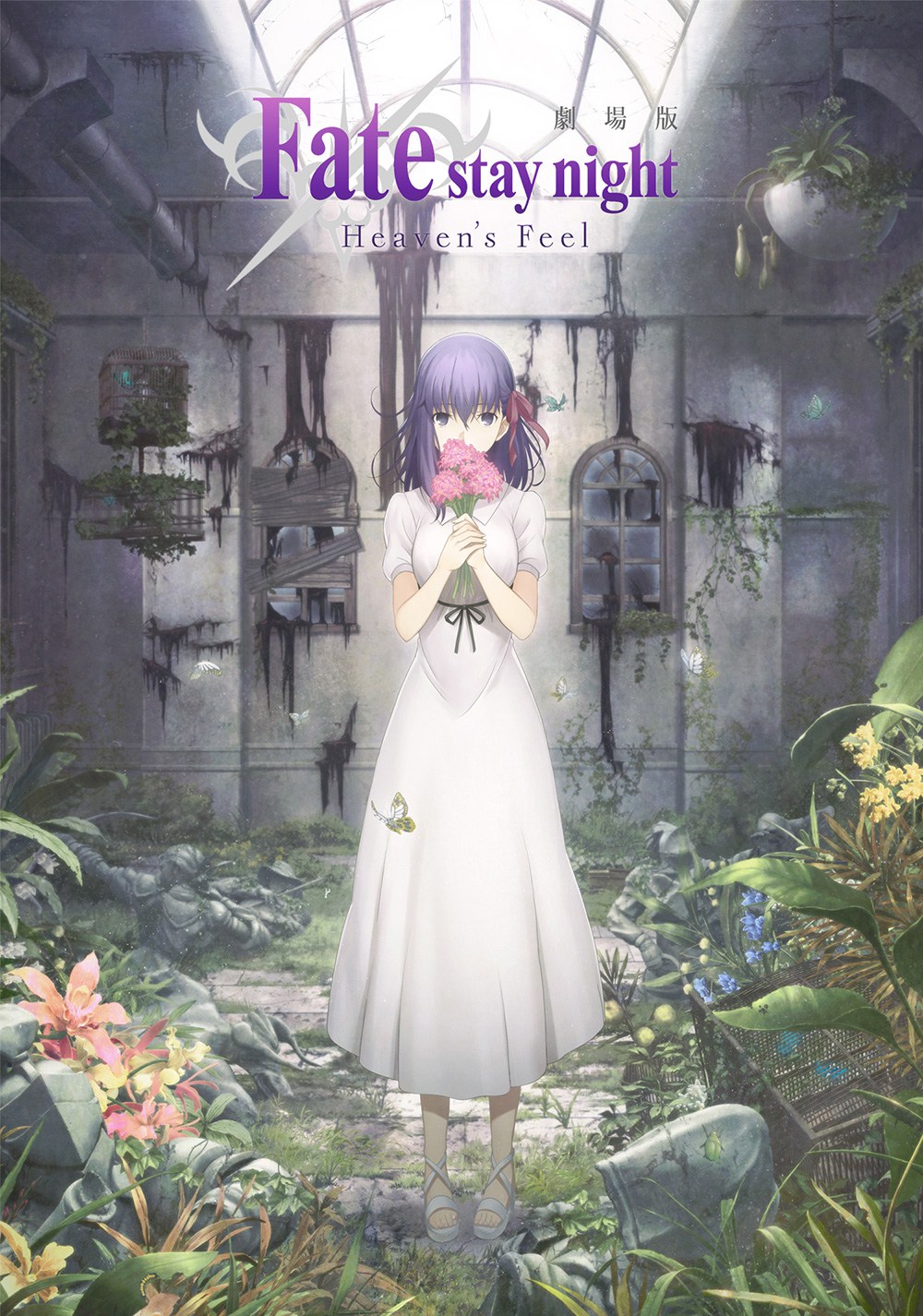 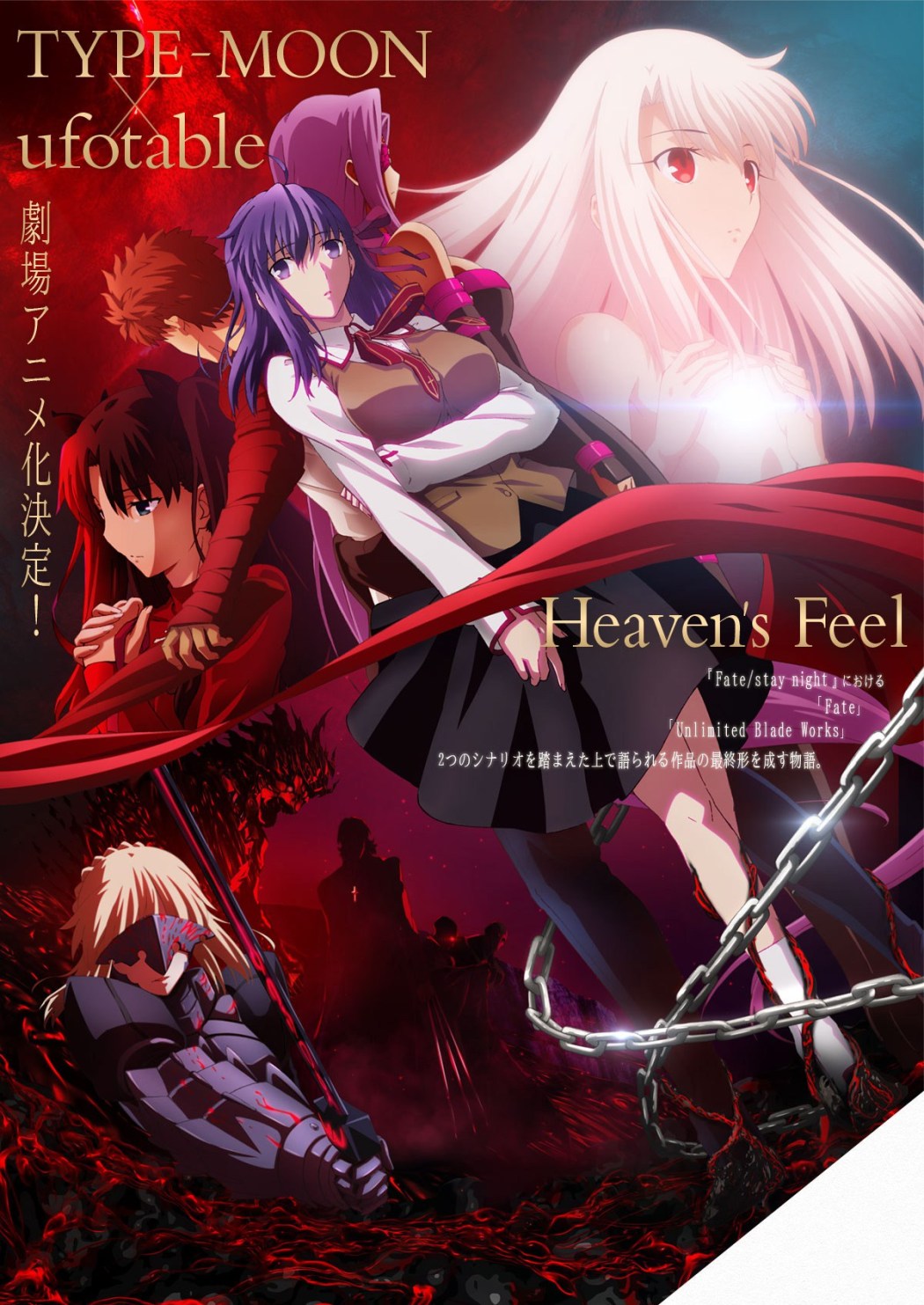 The anime adaptation of Fate/stay night – Heaven’s Feel will consist of 3 movies. The films are currently scheduled to release in Japan in 2017. The full version of the new visual will be out with the magazine’s release.