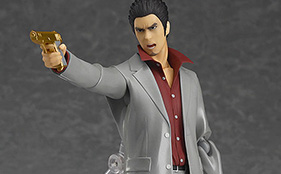 From the awesome Ryu ga Gotoku (Yakuza in the west) video game series celebrating its 10th anniversary, comes this new Figma action figure of legendary “dragon”, Kazuma Kiryu. He is presented in his suit and coat outfit while looking as badass as ever. This action figure is very articulate so you can pose Kazuma in a number of interesting poses plus he also comes with 3 expressions, a Staminan Spark, cigarette, and gold gun so you could recreate your favorite scenes.

Ryu ga Gotoku – Kazuma Kiryu Figma – Pre-orders available on JList here and is expected to be released in June 2016. 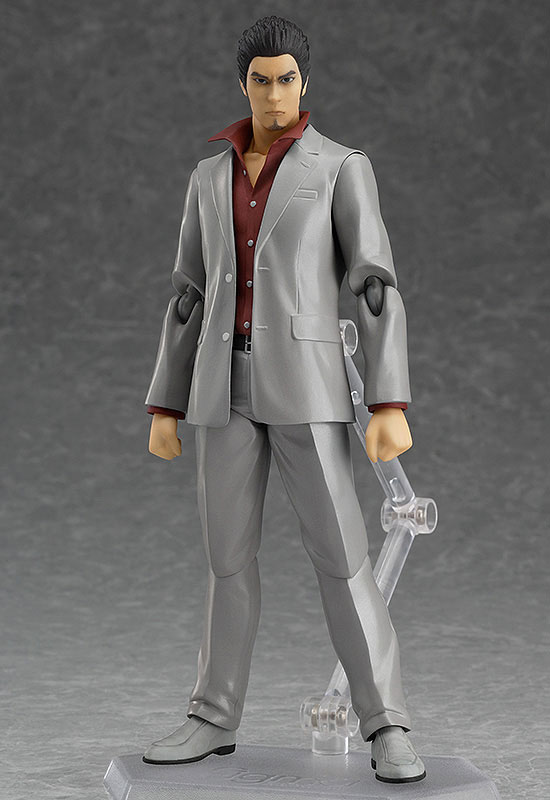 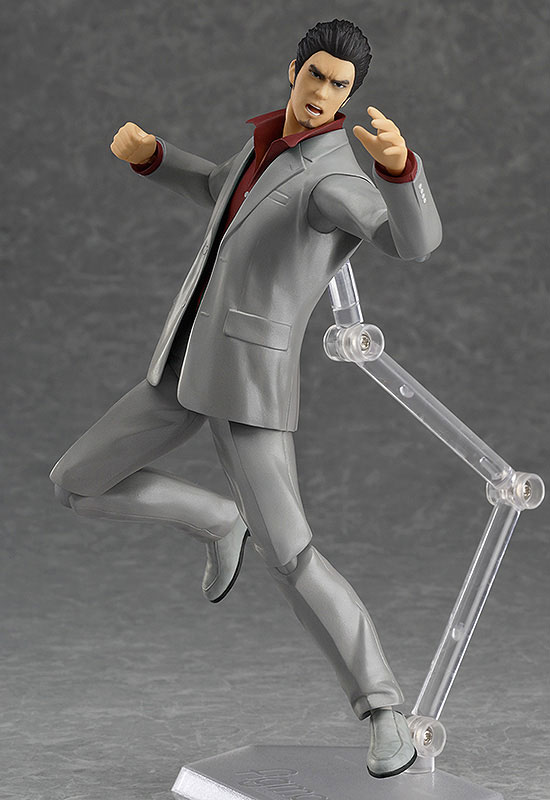 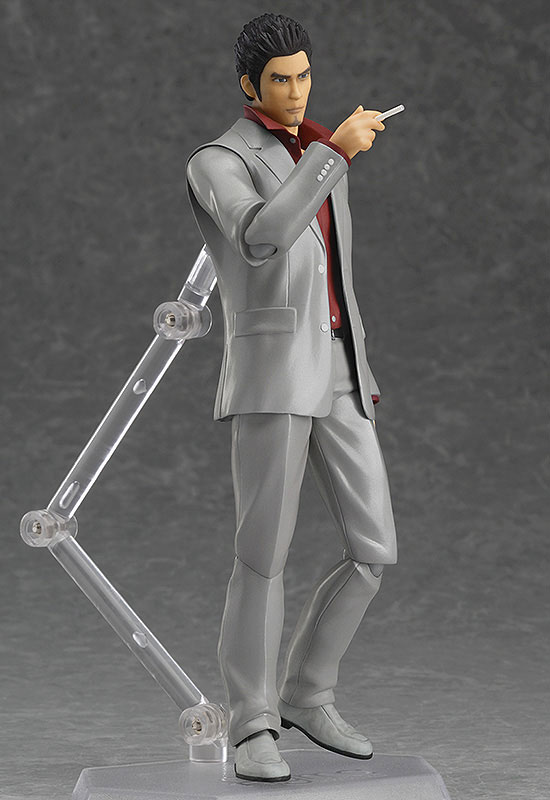 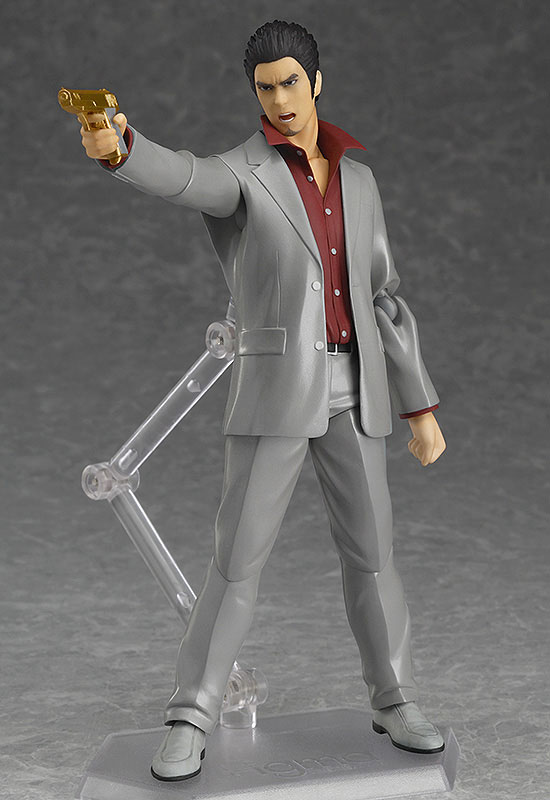 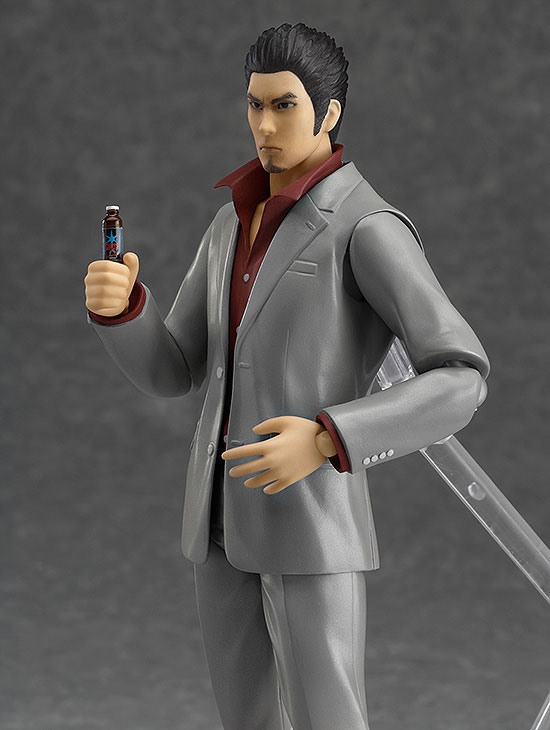 Kazuma Kiryu can be pre-ordered here.