It has been revealed in the latest issue of Bungeishunjuu’s Weekly Bunshun magazine that Japanese pop singer Hikaru Utada is planning to perform the main theme for the final film in the Rebuild serie, Evangelion 3.0 + 1.0. The article also mentions that the film is scheduled to released in Japan between Fall/Autumn and Winter 2015. 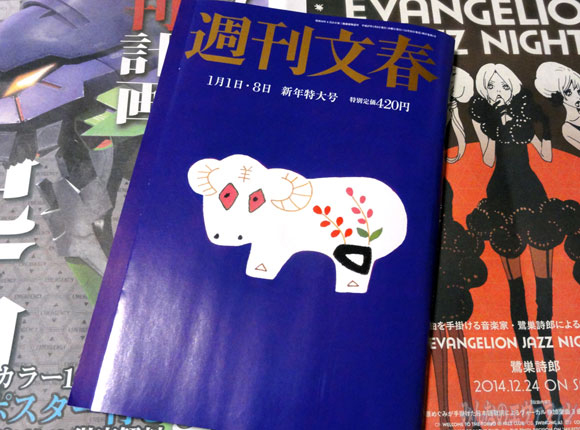 The article itself is about Utada and how she is currently taking steps to return to the music industry. The article refers to a source from a record company mentioning that she will be singing the main theme of the final Evangelion film, scheduled to release between Fall and Winter next year. The song itself would be the focus in her final album with Universal Music Japan. Though whether the song will appear in the film will be dependant on if Hideaki Anno decides the film will release during that time frame. Utada herself sung the Ending themes to all previous Evangelion films. 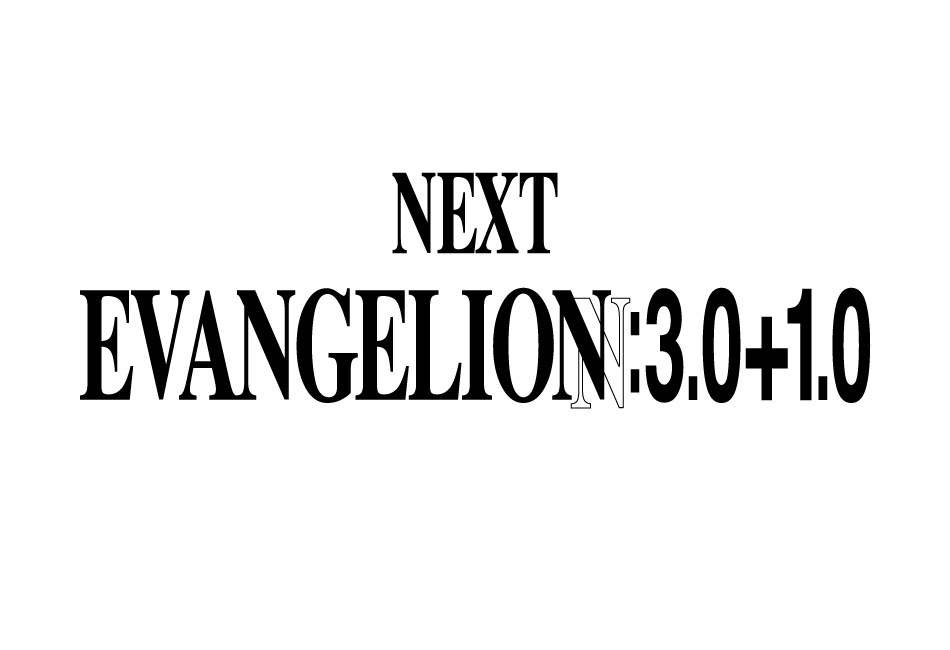 The film was originally announced in November 2012 with the title Shin Evangerion Gekijoban:|| with an expected release of 2013. The film’s Japanese titles are named after the Jo-Ha-Kyu classical movements,  also known as the Introduction-Exposition-Climax, of traditional Japanese gagaku music and have a separate English international title. The anime’s official website also updated with the new logo, though the final film’s page still retains the original Japanese title.

In the year 2015, the Angels, huge, tremendously powerful, alien war machines, appear in Tokyo for the second time. The only hope for Mankind’s survival lies in the Evangelion, a humanoid fighting machine developed by NERV, a special United Nations agency. Capable of withstanding anything the Angels can dish out, the Evangelion’s one drawback lies in the limited number of people able to pilot them. Only a handful of teenagers, all born fourteen years ago, nine months after the Angels first appeared, are able to interface with the Evangelion. One such teenager is Shinji Ikari, whose father heads the NERV team that developed and maintains the Evangelion. Thrust into a maelstrom of battle and events that he does not understand, Shinji is forced to plumb the depths of his own inner resources for the courage and strength to not only fight, but to survive, or risk losing everything. 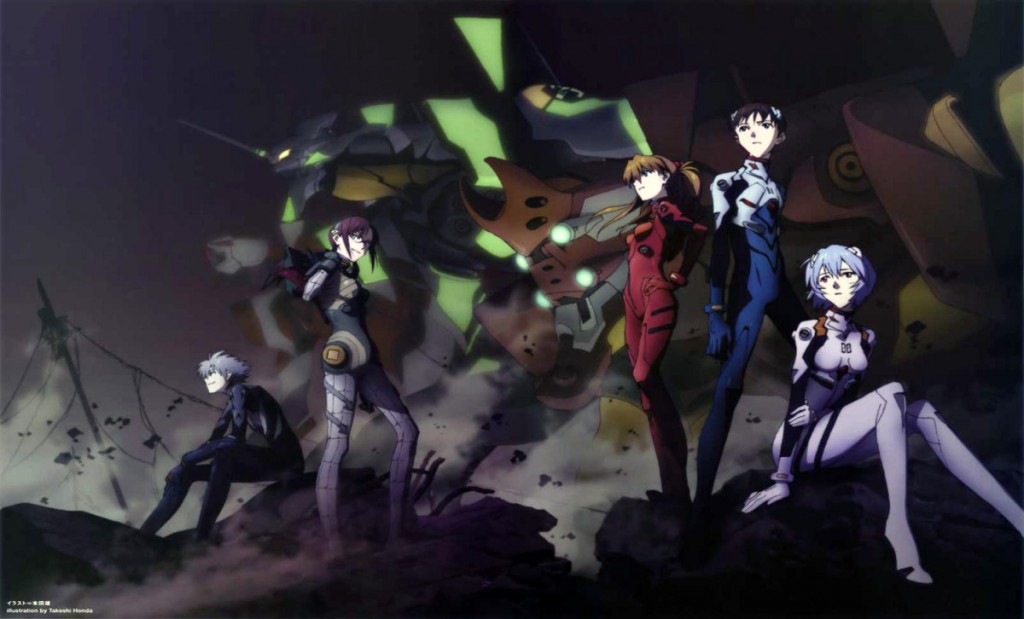 Evangelion 3.0 + 1.0 is currently scheduled to release in either the Fall/Autumn or Winter 2015 anime seasons, with Hikaru Utada singing the main theme. No information about the film has been released so far. More information will release in the upcoming months.