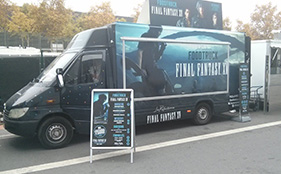 Paris Games Week this past year was held from October 28th to November 1st, which accommodated 307,000 visitors, the highest attendance to date for the event, and also the largest space for the event, 60,000 m². PGW, or Paris Game Week, is a trade fair for video games. Held at the Paris expo Porte de Versailles in Paris, France. When the event had its debut it was ranked as the 2nd most attended video game expo in the world after the German gamescom. 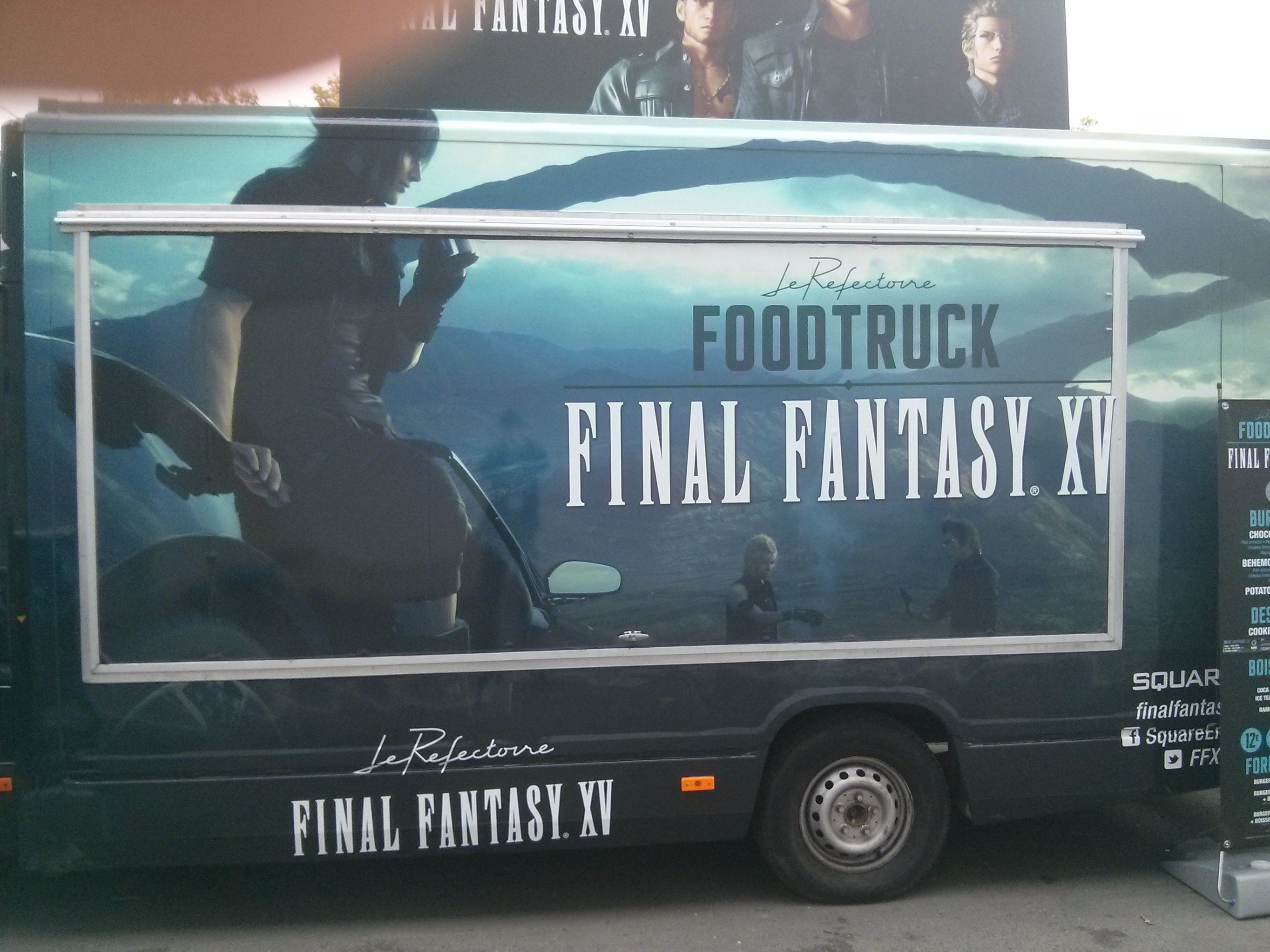 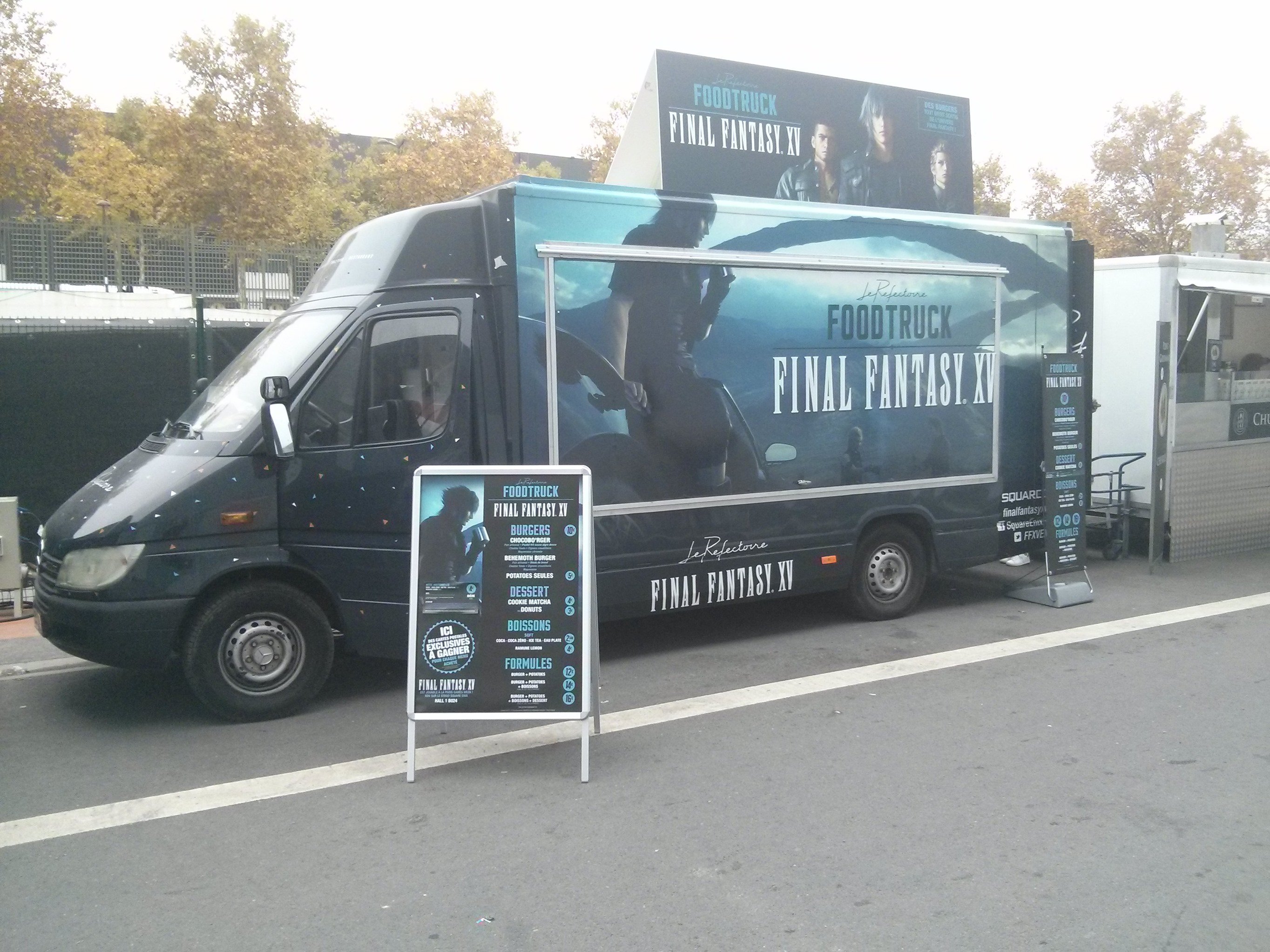 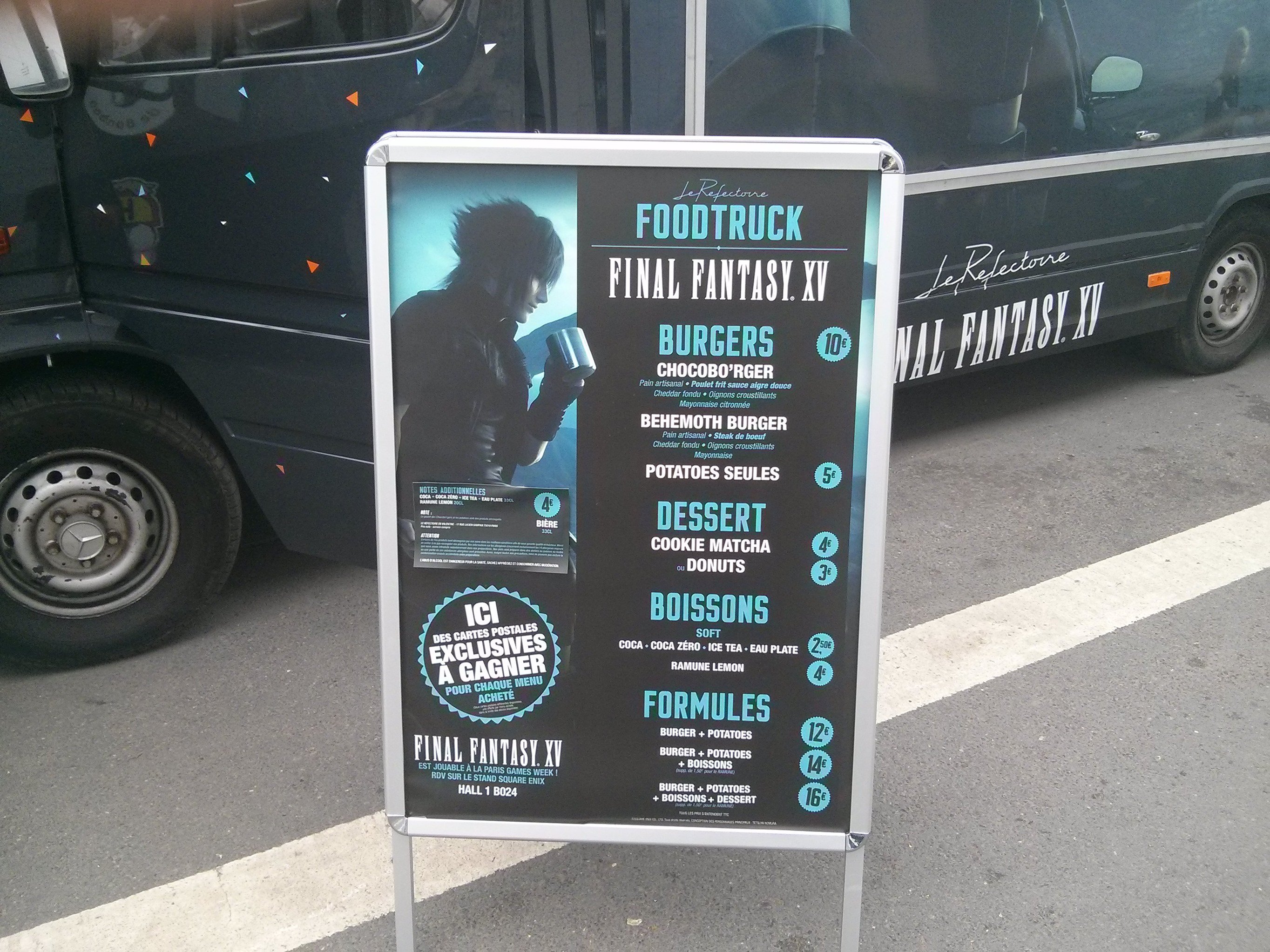 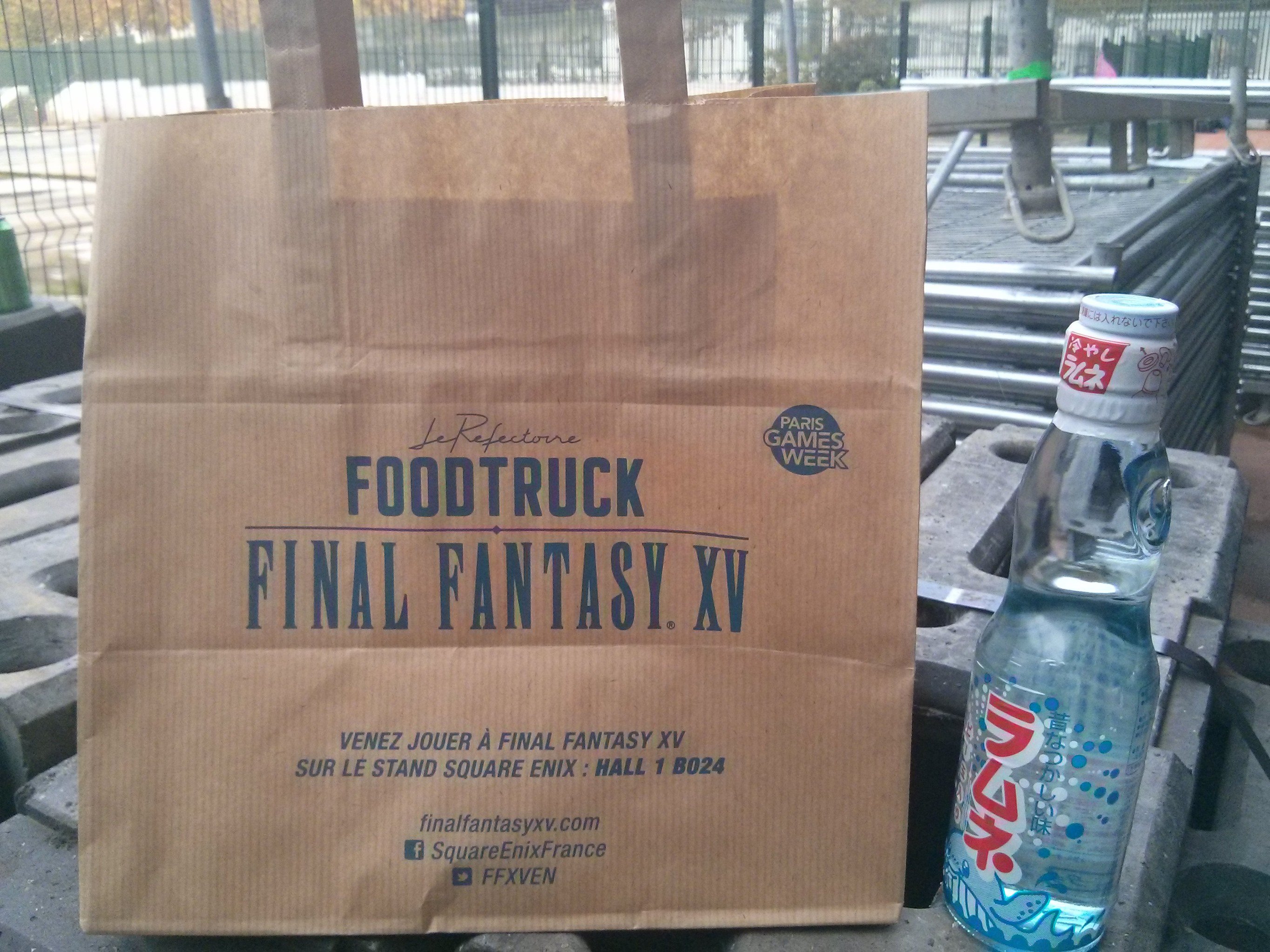 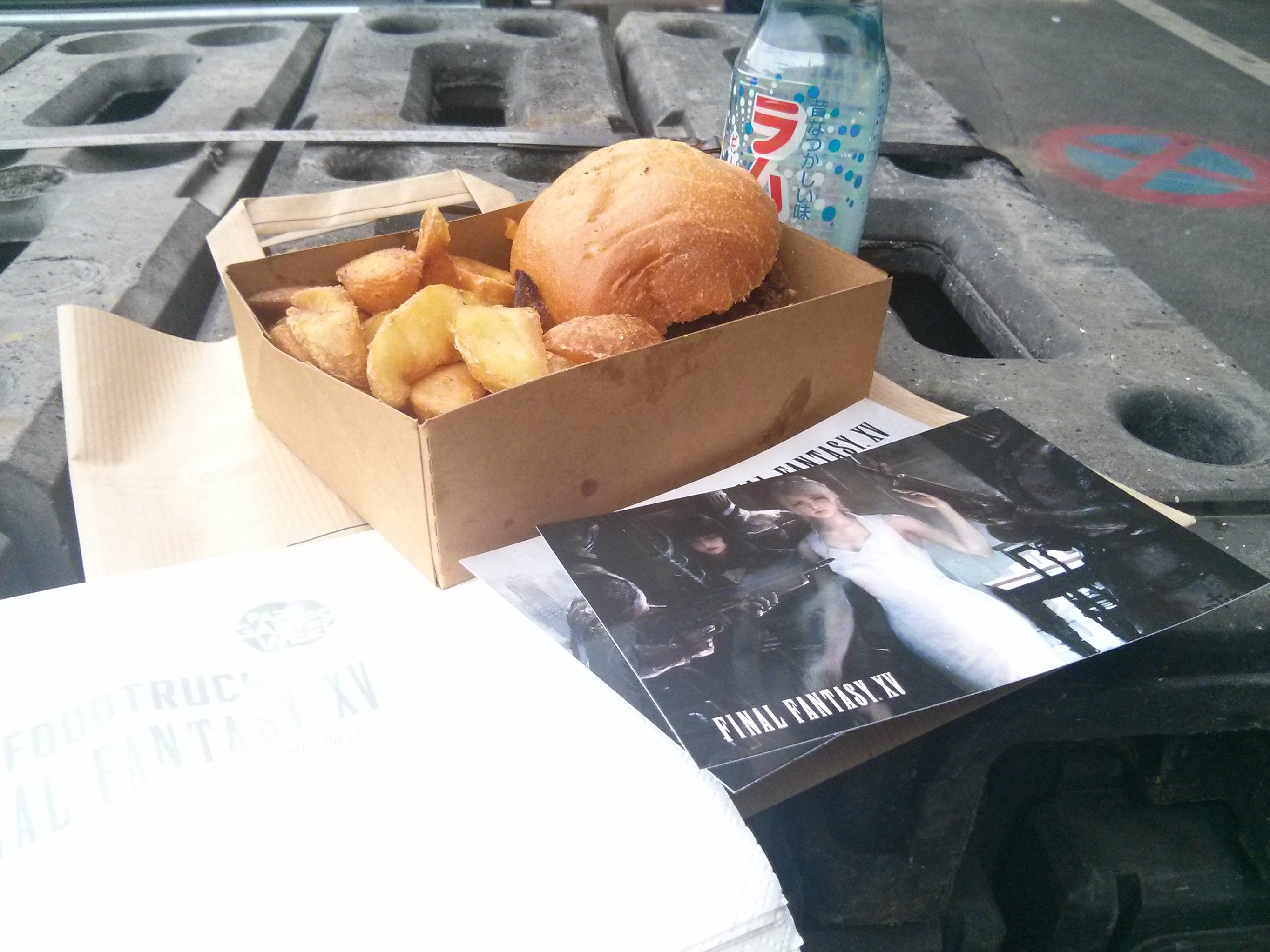 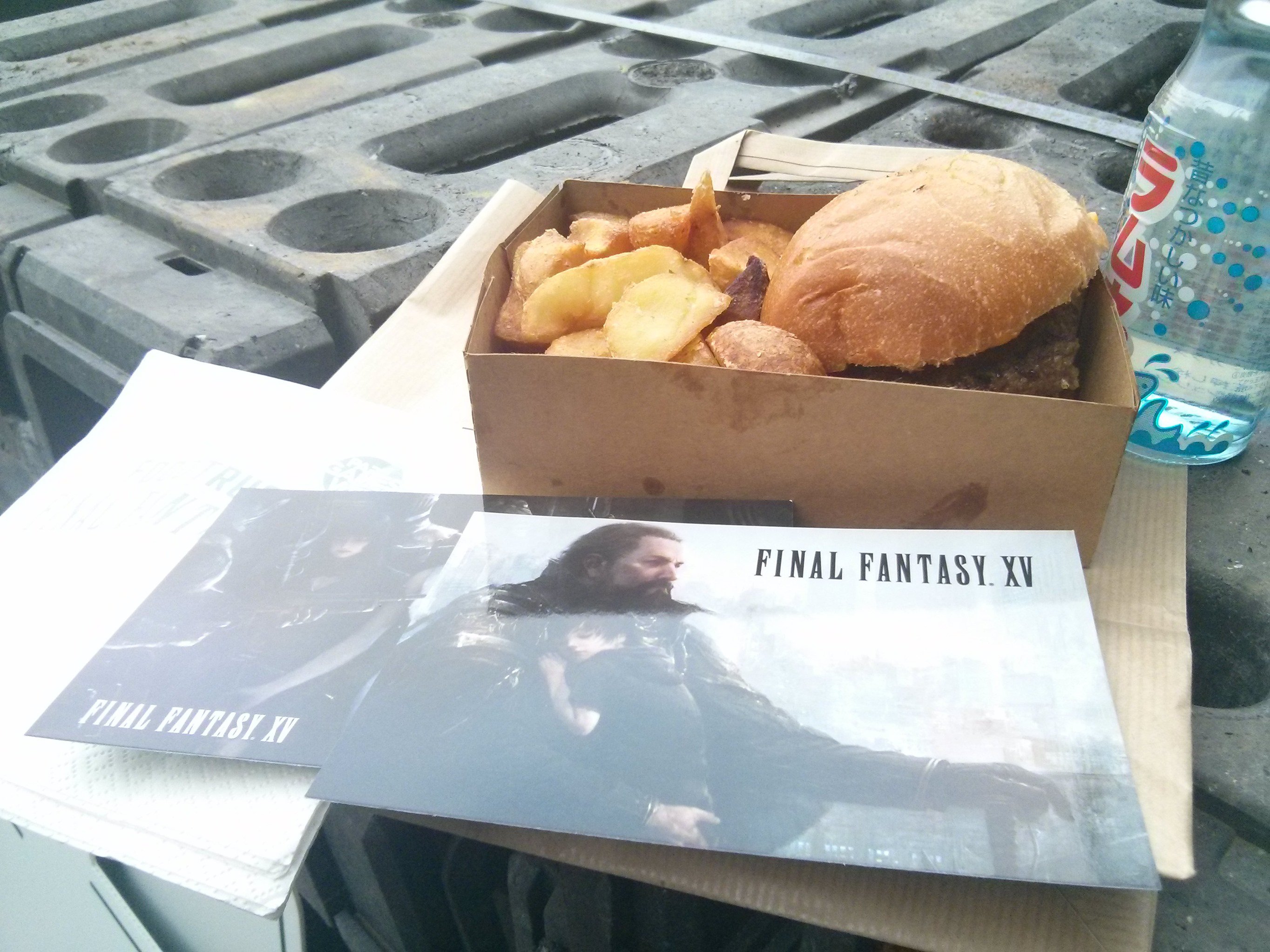 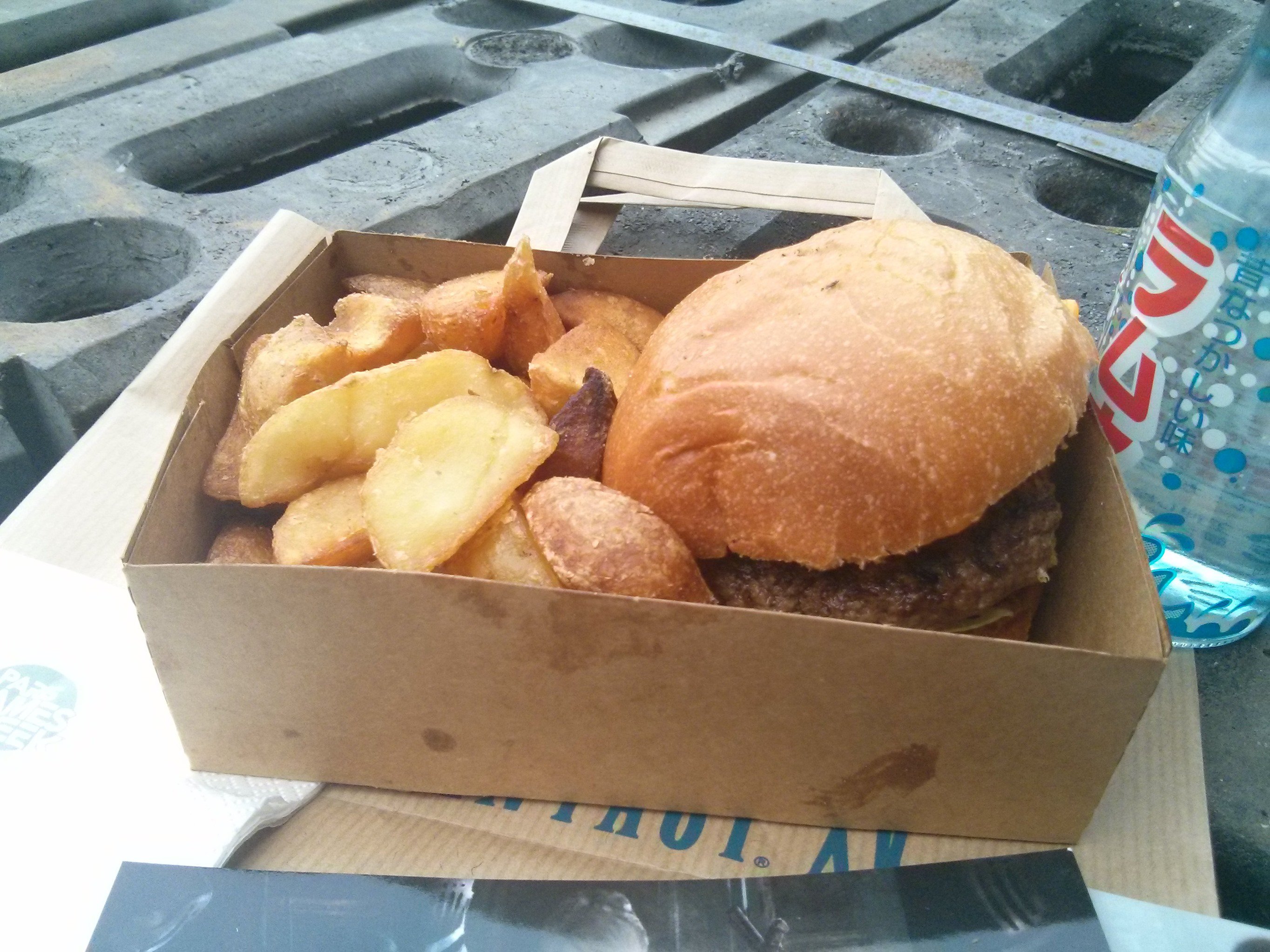 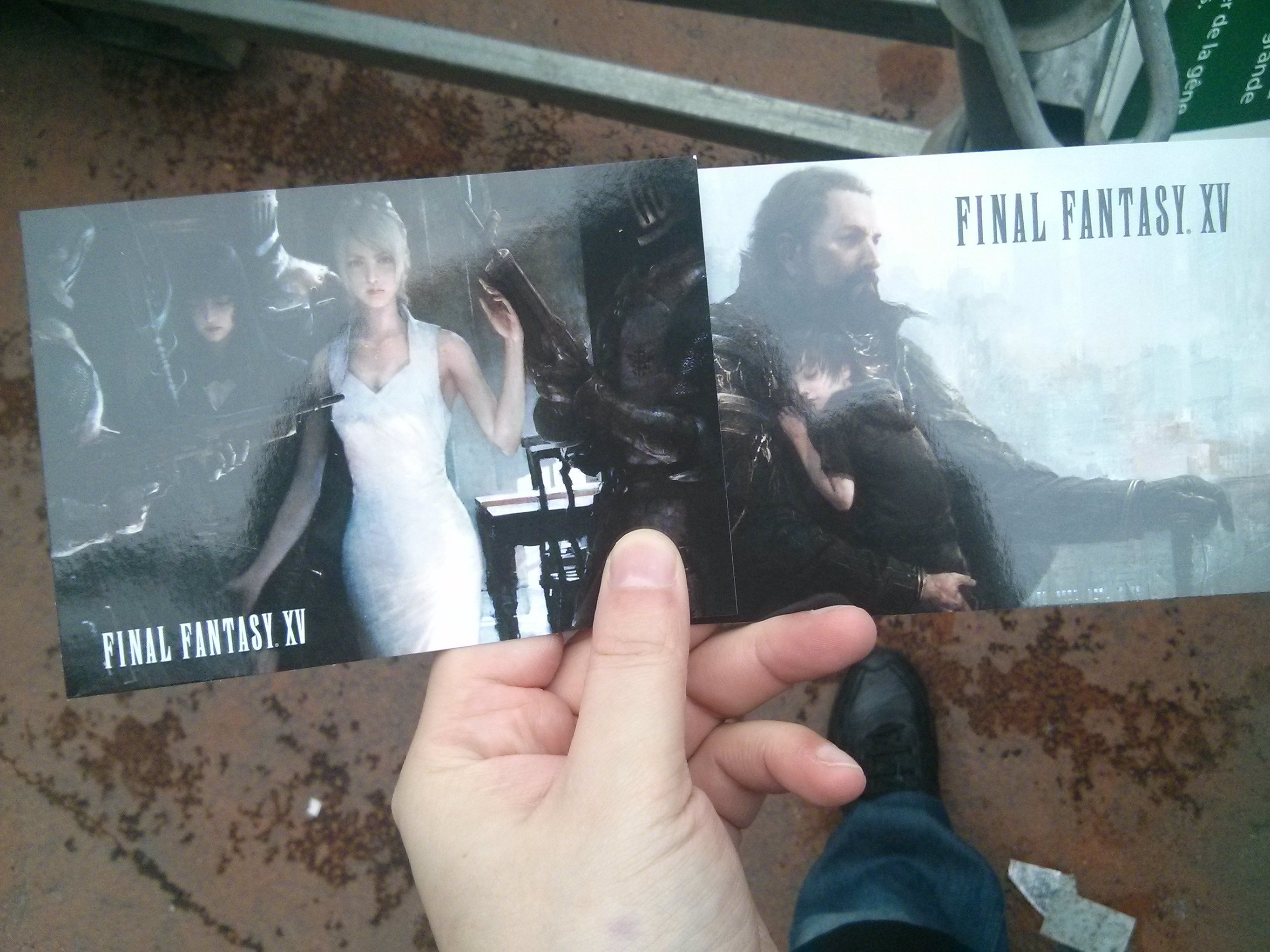 Okay, so it isn’t really Chocobo, it’s chicken, and the Behemoth burgers are made of beef. When you receive your meal it comes with a themed napkin and an art postcard.

Final Fantasy XV is set to release in 2016 as a simultaneous release worldwide. Square Enix plans to reveal the game’s release date in March during a special event. Tabata, director of the game, reported in an interview:

…I can tell you that it isn’t going to be released this year. I think we’ll be able to tell you when we’re making the announcement around PAX Prime, at the end of this month. We can certainly say to people: it’s not going to be 2017. It’s going to be before that.

Here is the most recent trailer of Final Fantasy XV: