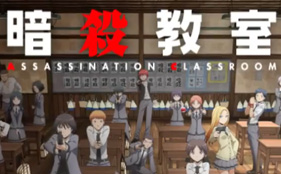 The official website of the Assassination Classroom (Ansatsu Kyoushitsu) TV anime has released its first promotional video. The new video introduces the anime’s main characters as well as their respective cast members. The video has also revealed that the Assassination Classroom anime will be airing on January 9th 2015 at 25:20 (effectively the 10th at 1:20am) during the Winter 2015 anime season.

The main cast are as follows:

Here is the newest visual for the anime: 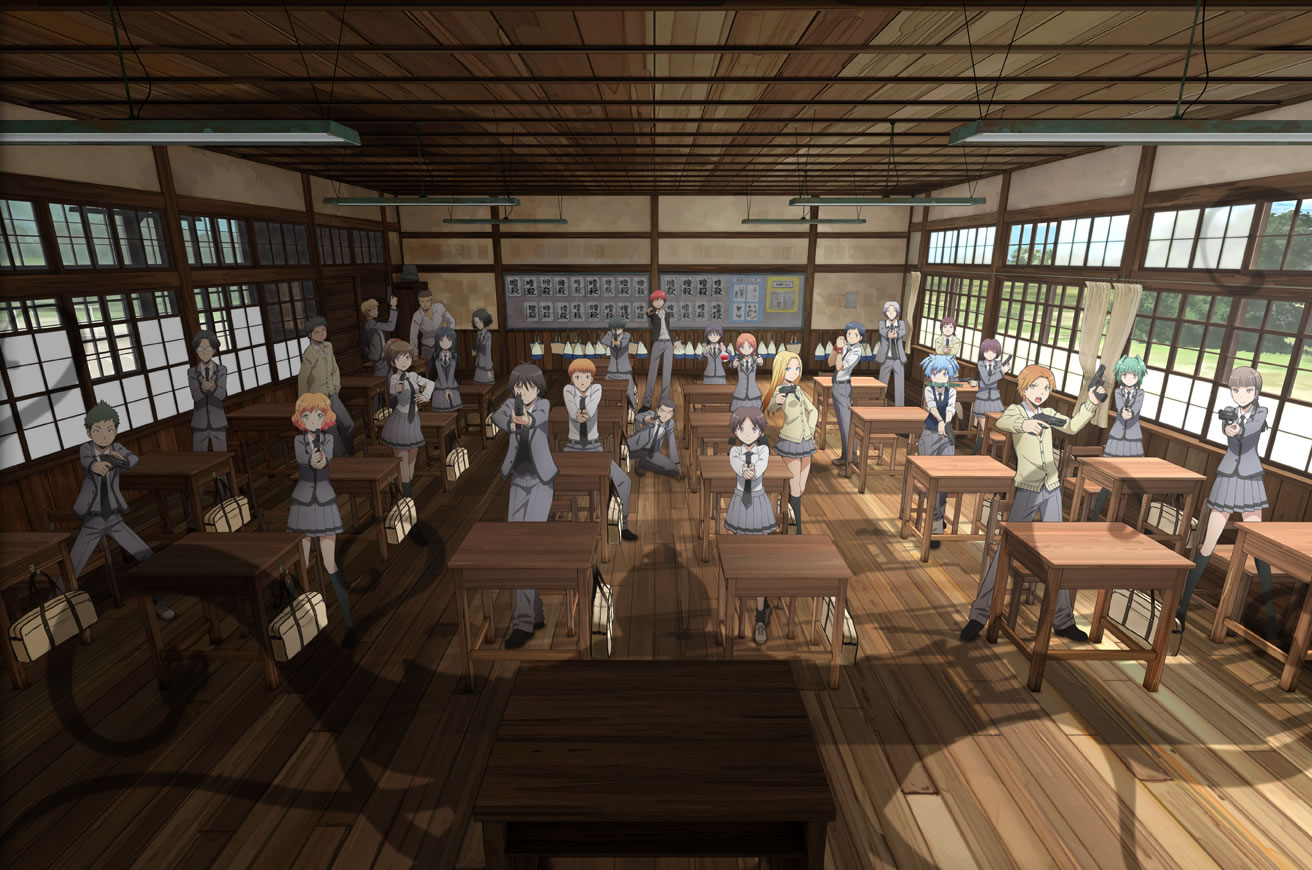 Are you excited for the Assassination Classroom anime? Let us know in the comments.