The first promotional video for the upcoming second season of Julietta Suzuki’s Kamisama Hajimemashita has been uploaded. The air date is still unknown.

Cast were announced earlier and are as follows: 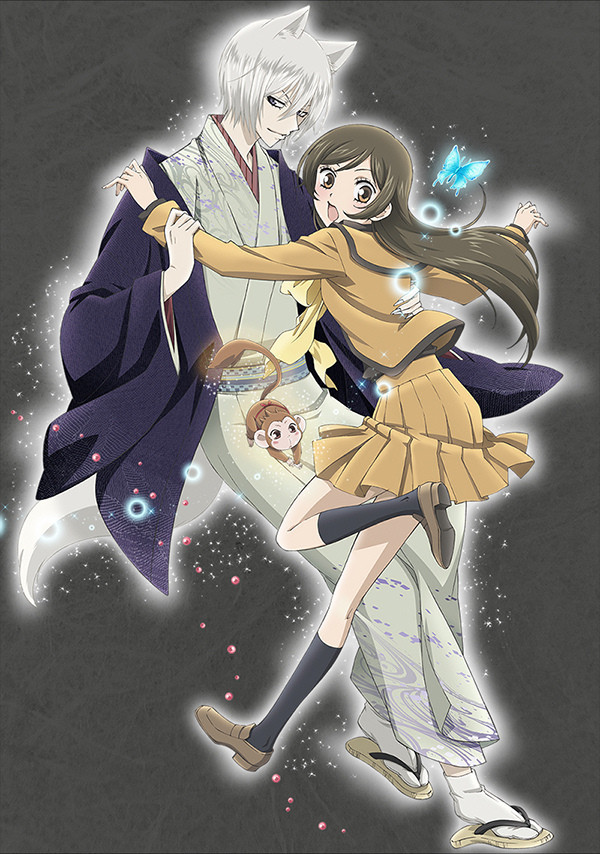 Kamisama Hajimemashita is a Japanese manga series by Julietta Suzuki and serialized by Hakusensha in the shōjo manga magazine Hana to Yume. The first season is based off of the manga and began airing October 2, 2012 to December 25, 2012 during the fall 2012 anime season. The series also received an OVA which aired August 20, 2013.

Nanami Momozono is alone and homeless after her dad skips town to evade his gambling debts and the debt collectors kick her out of her apartment. So when a man she’s just saved from a dog offers her his home, she jumps at the opportunity. But it turns out that his place is a shrine, and Nanami has unwittingly taken over his job as a local deity!Nanami has all kinda of new responsibilities she doesn’t understand, dangers she’s unaware of, and a cranky ex-familiar who’s… actually pretty hot. What’s a new-fledged godling to do?