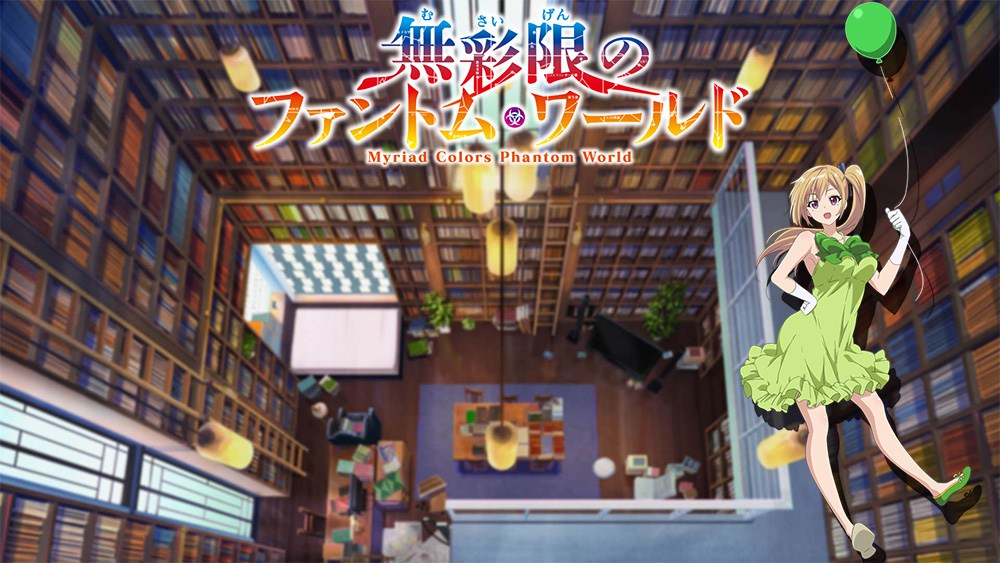 Ever since Kyoto Animation did Kyoukai no Kanata, which had some pretty great looking fight scenes, I had wondered how an action anime from them might look like. Given how well animated their anime are when they do slice of life, action anime from them was an enticing prospect. This winter season, they delivered on my wish by providing me with this anime: Musaigen no Phantom World. Following Kyoto Animation this season has brought me outside of my usual comedy/slice of life bubble, which will give me something new to review. Here’s my thoughts on it so far.

An accident at a chemical factory more than a decade before the anime started caused the molecular structure of human brains to change. As a result, fantastical creatures previously invisible to the human eye, Phantoms, emerged into the human world. While the majority of Phantoms are harmless and even help humans, others are more rambunctious or dangerous. In addition to being able to perceive Phantoms, some humans were born with special abilities as a result of the chemical accident. The story follows a group of teens with these abilities. The protagonist, Haruhiko Ichijou, is part of a group of students who hunt down Phantoms causing mischief. He and his partner, Mai Kawasumi, are one of the lowest-ranking teams due to their terrible co-ordination while hunting Phantoms. In order to augment their team better, they recruit Reina Izumi, a girl with the ability to eat stunned Phantoms. The three of them start their training to become a better team. 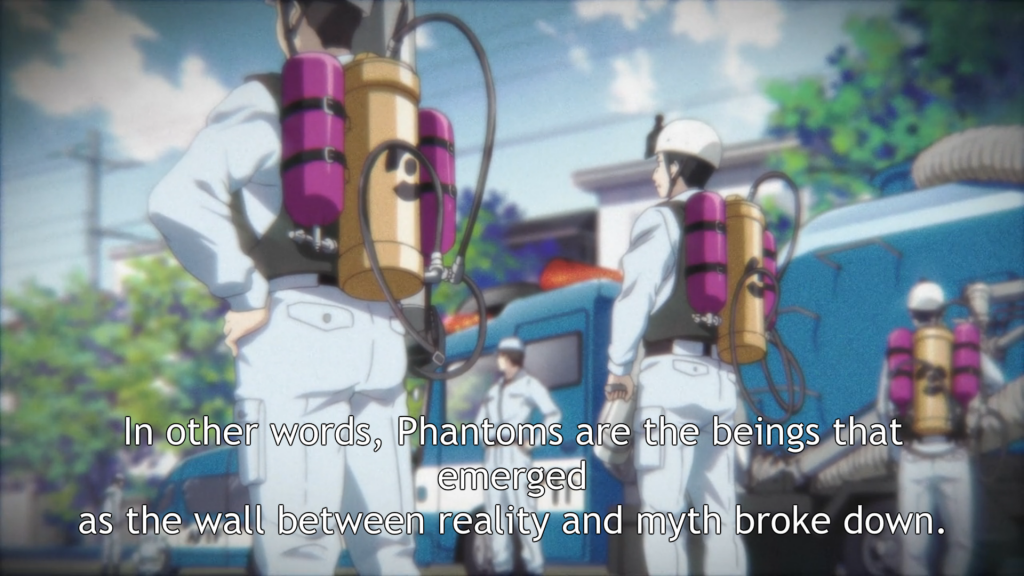 Almost as expected out of a Kyoto Animation anime, Musaigen no Phantom World is off to a bit of a slow start. The episodes haven’t been much more than find a phantom, figure out how to beat it, then seal it away. The most recent episode had some character development for Mai which was nice. I’m sure more of the story will come later as they typically do in Kyoto Animation work. It has also been unspecified if this anime is a 1-cour or 2-cour anime, but it’s likely to be 1-cour. I’m expecting the story to pick up within a couple of episodes.

There’s nothing to really complain about when it comes to the art and animation. This is still typical Kyoto Animation quality. However, comparing it to Hibike! Euphonium, which was the last anime KyoAni made, the animation isn’t as good. Given the fantasy setting, the art is very similar to Amagi Brilliant Park in the way everything is drawn.

For the first time in a while, Kyoto Animation chose to go with established voice actors for their characters. They picked out quite a few big names: Hiro Shimono voices Haruhiko Ichijou, Sumire Uesaka provides the voice of Mai Kawasumi, and Saori Hayami does Reina Izumi. While the former two perform their roles decently, Saori Hayami sticks out in particular. She’s a perfect fit for her character, in my opinion. There’s only been a few times that I can say that a voice actor suited a character as perfectly as this. We’ll see if my opinion changes later in the show, but it’s spot on right now. I’ve never been a fan of rap in any way shape or form, which makes me biased against even just the 15 seconds of it in the opening. Even without counting the rap portion, I only really like the first 20 seconds of the opening and the rest of the song is just decent. The ending song continues KyoAni’s tradition of using their voice actors to do it. This is a good song that fits the current, relatively happy-go-lucky mood of the anime.

As of right now, Musaigen no Phantom World is fulfilling my personal goal of giving me a good-looking anime, and being able to listen to these great voice actors do their work. I’m waiting to see if the story will pick up and the characters can get some more backstory or development. There’s still the potential for Musaigen no Phantom World to be good, but it needs to pick up the pace a bit. That being said, everything up to this point is typical for Kyoto Animation as it takes a few episodes for their shows to develop.

What are your thoughts on Musaigen no Phantom World so far? Let’s hear it in the comments! 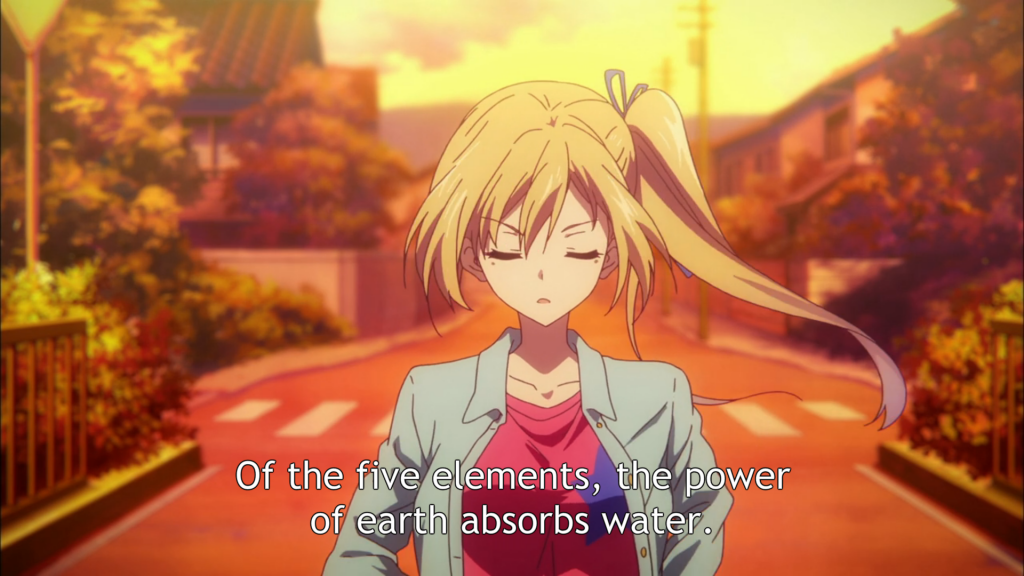