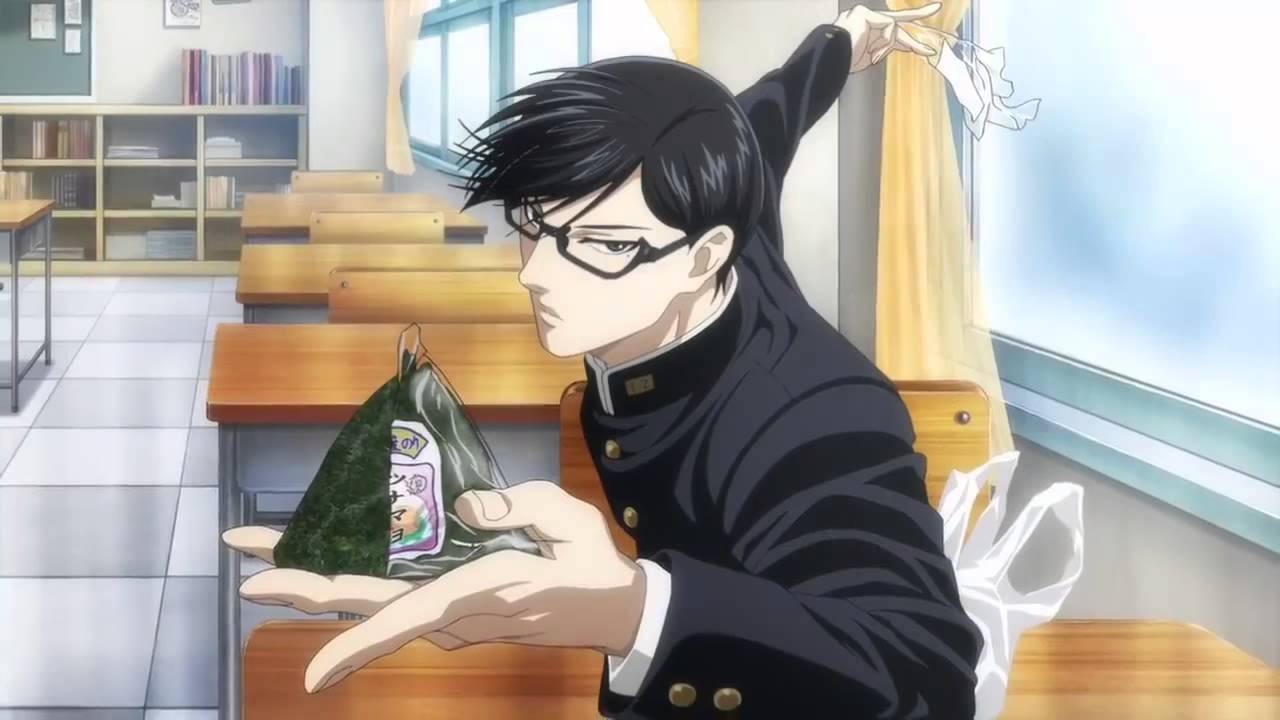 If you’re a guy, you may have stumbled across this scenario in your school life. Another boy, perfect as can be with the girls, teacher’s pet, and he makes everything look effortless as he continues to be the very image of perfection. Being angry with that boy was probably a natural reaction. That is the premise behind Sakamoto desu ga?, an anime about a perfect guy and his school life.

There exists a perfect student, Sakamoto. His grades, sports prowess, and the way he handles the girls are the very definition of cool. Accomplishing any task is no problem for him, all while talking in a smooth tone. There isn’t much to the story at all, and the reason how he became this awesome of a person hasn’t been made clear yet, so this is all that we have to go on right now. The episodes are split into two halves, each telling its own story. The anime is really focused on comedy, with story being tossed out the window. The comedy itself is pretty good, but the pure ridiculousness of the scenarios, and how Sakamoto tackles each one, is what truly makes the humour.

Sakamoto himself is the only character that had made a regular appearance in the show and, as such, not much is known about many of the other characters. However, Sakamoto himself makes for a good character if only because his actions and words are the basis for the show’s enjoyment. 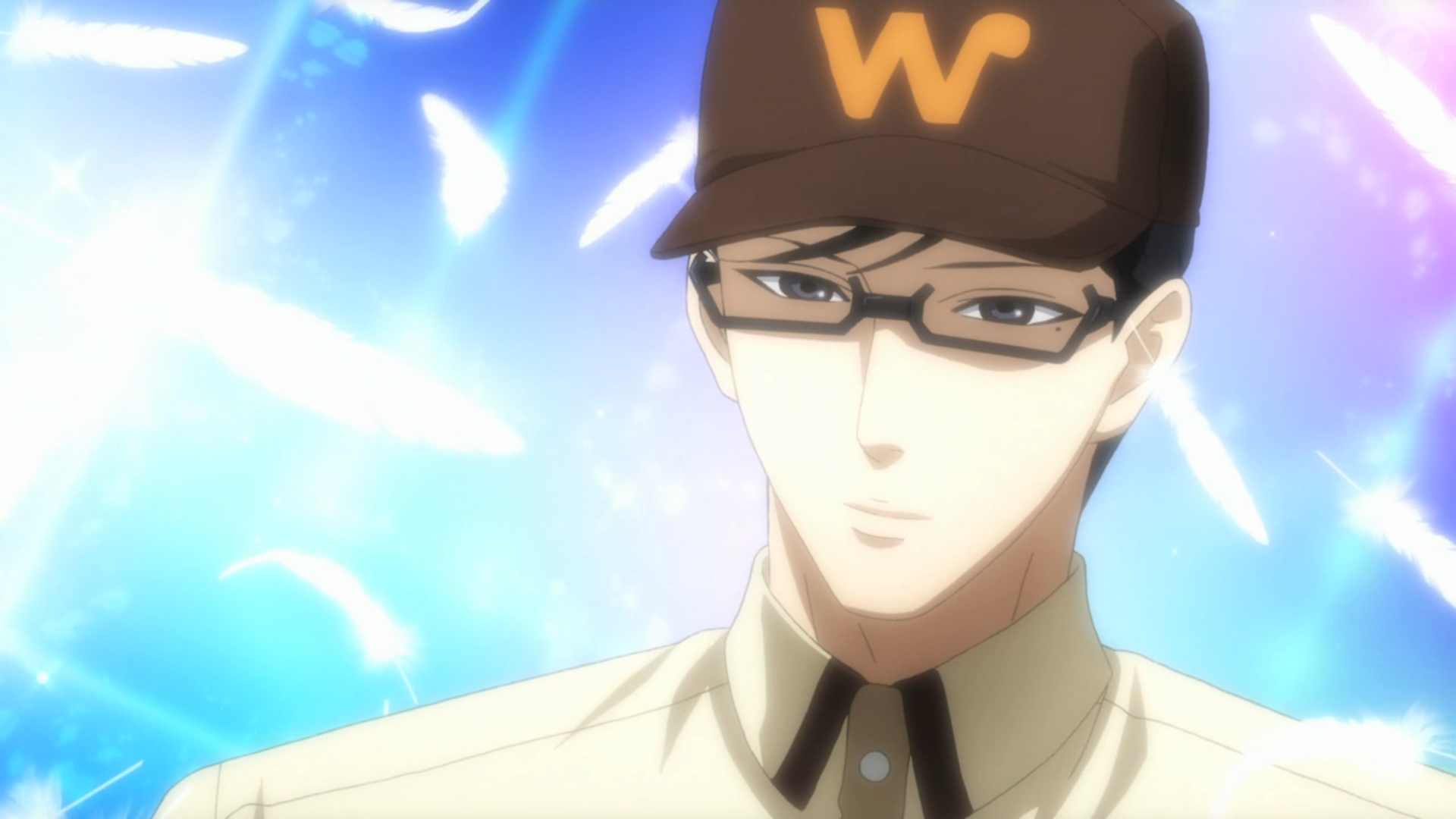 The visuals and animation of Sakamoto desu ga? is pretty standard for the genre. Studio Deen has once again taken some animation shortcuts in Sakamoto desu ga? including having three and a half minutes of the first episode having three guys juggling a volleyball back and forth, and repeating the first 30 seconds of every episode with the same intro. Some of the crazier moments in the anime will have better animation than the rest of it, but that’s the extent of the animation.

One of the standout things about Sakamoto desu ga? is Sakamoto’s voice actor. Hikaru Midorikawa, with his cocky yet smooth voice, does a perfect job with Sakamoto. I can only see a couple of other voice actors that can nail Sakamoto’s character. This anime is augmented with a couple of other big names playing supporting roles like Yui Horie, Kana Ueda, and Tomokazu Sugita. The opening song, “Coolest” by Customi z, is definitely one of the catchiest songs of this season. The ending song is a little less memorable, with it being a slow song that does not fit the show. The background music during some parts of the show can standout depending on some situations in which it’s used.

As of right now, Sakamoto desu ga? is a good comedy if you’re into seeing main characters be that person you’ve always wanted to be. Just seeing how Sakamoto deals with situations is exciting, and it keeps me coming back for more. This is a pure comedy, with the only character in the main focus is Sakamoto and no story to speak of. There’s no background as to how Sakamoto has managed to accumulate this much swagger and it would be nice to learn it. Hikaru Midorikawa nails his role as Sakamoto, and the opening song is one of the best this season. I hope it can remain this entertaining.

What do you think of Sakamoto desu ga? Let me know in the comments!