The upcoming Brave Witches TV anime has been featured as a posters in the June 2016 issue of NyanType. This issue can be purchased here (get 5% off with coupon code MOE-N3Y-4YW0QK) and you can view the other posters from this issue here. 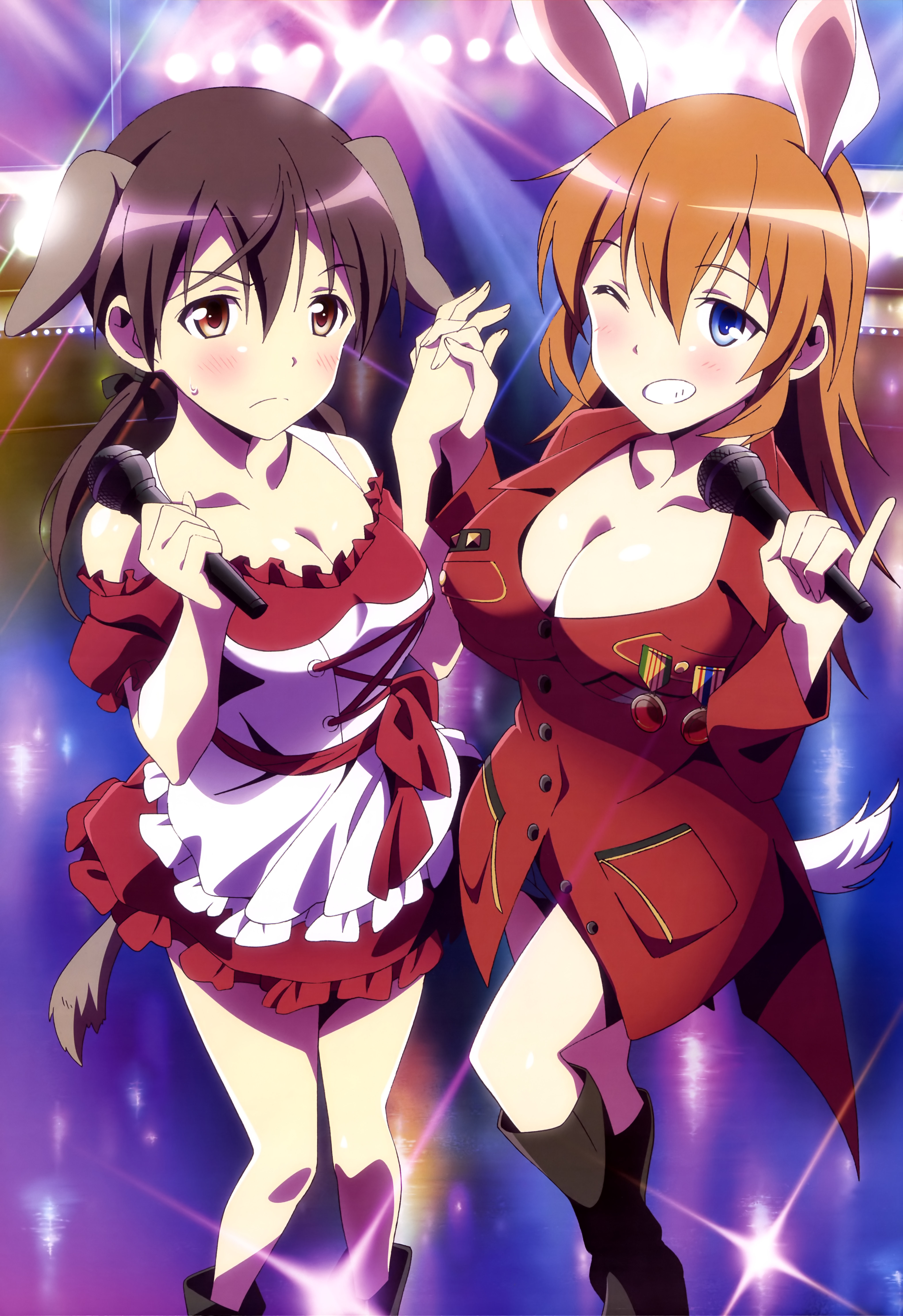 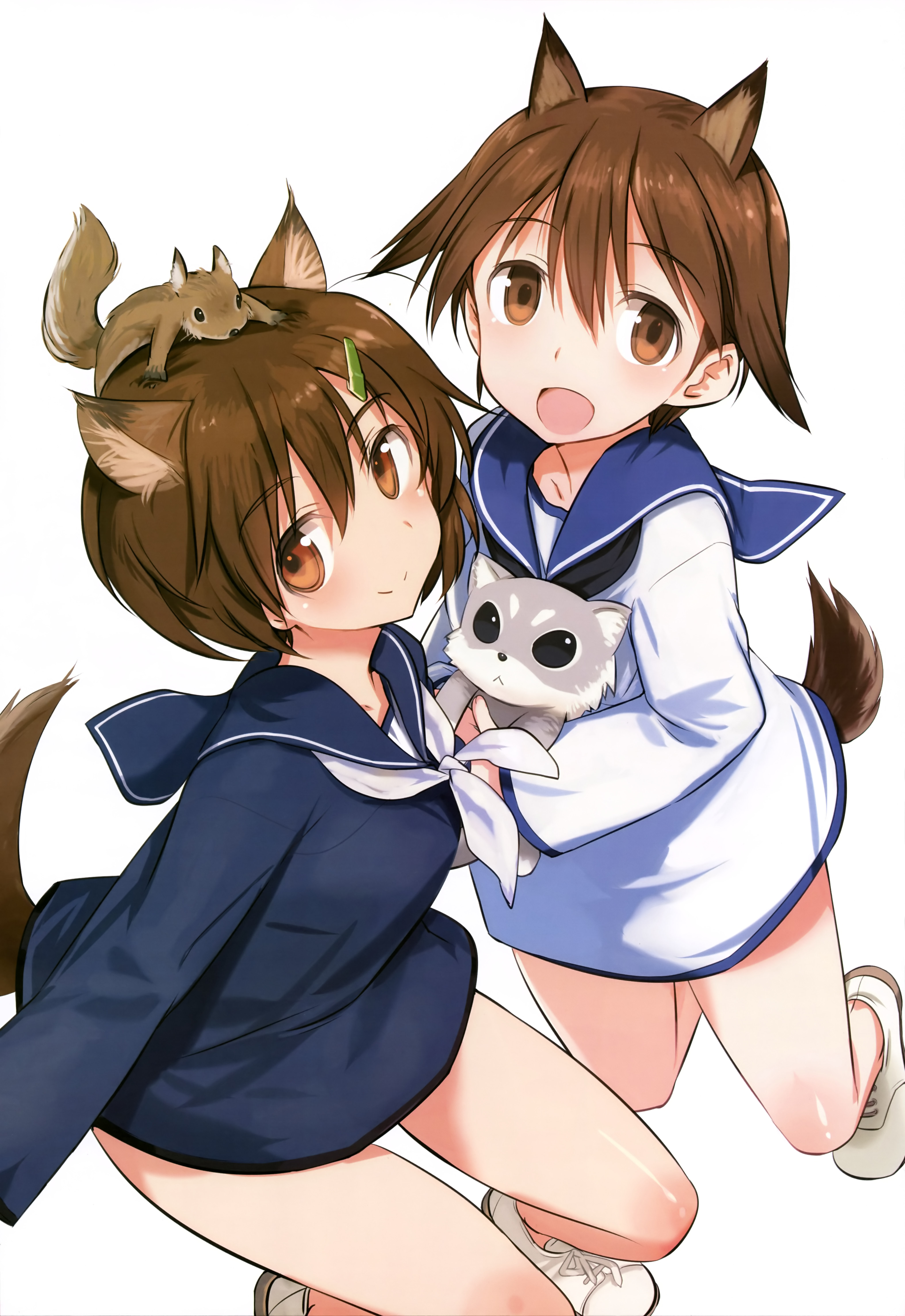 In addition to this, the official website for the Strike Witches franchise has been updated with a new visual for the upcoming Brave Witches TV anime.