The first promotional video streamed online from Comiket 87 for the upcoming TV anime adaptation of Kazune Kawahara and Aruko’s Ore Monogatari!! (My Love Story!!) manga. This video introduces the main characters of the upcoming series.

The Ore Monogatari!! TV anime adaptation will air from April in the Spring 2015 anime season on NTV.

The anime’s official website has released an updated visual for the upcoming anime: 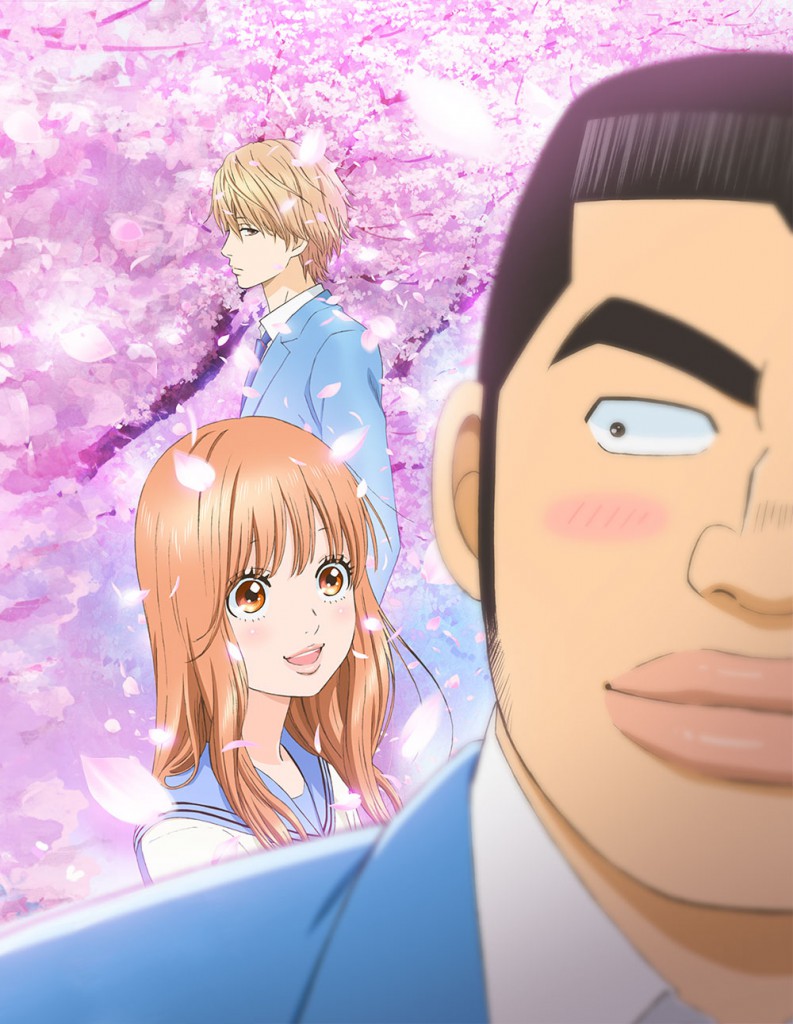