I post on various internet forums related to anime and I tend to bitch about a lot of things. Yes. I am a huge faggot.
That aside, there’s one issue that is commonly debated heavily and never fails to completely piss me off: The anime industry.

“What the hell does he mean by that?” is something you might ask, well, let me tell you. Often, a subject comes up for debate – Why aren’t the western markets actually buying anime? It’s something I feel like posting about, so listen here you nerds. 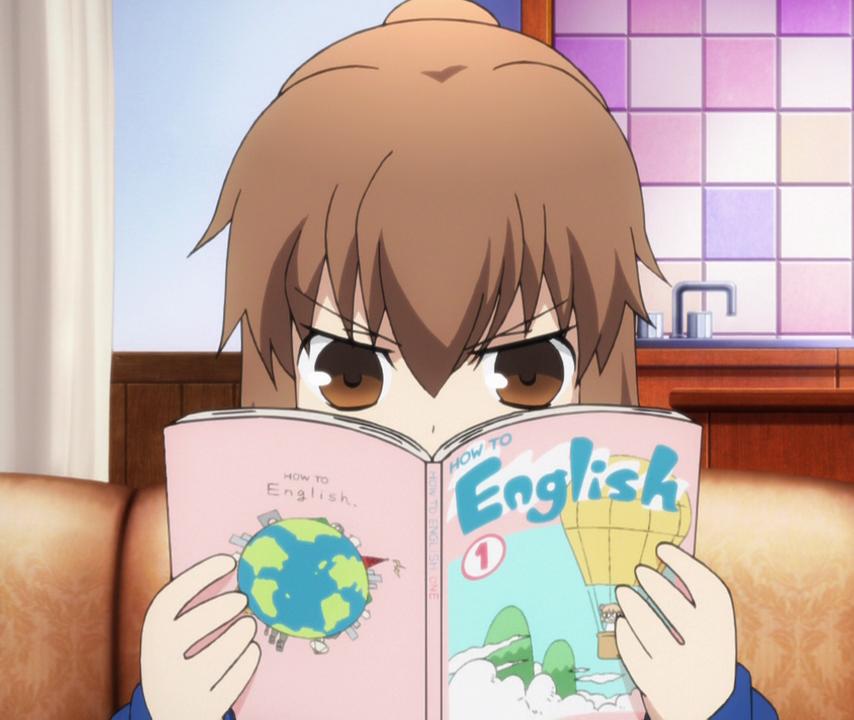 “Our domestic market isn’t getting any bigger.”
There’s no more pockets to pick left for the Japanese anime industry, while they lament that they also seem to be bothered by their lackluster external audience. We’re not buying anything either, after all. Well, no shit faggot. I think I have the right as a consumer (yes, I do buy anime related things) to bitch about your horrible quality of service. There’s a reason why anime is pirated far more than many other medium in the western world (on average, probably). Well, there’s many reasons, but let’s start at number one: Availability.

It’s the same with manga and yet by way of some amazing miracle, anime and manga have found a niche audience in the western world. This is primarily a result of early licensing companies combined with the hard work of many adoring fans (and Toonami) with little to no actual effort exerted by publishers in Japan.

Well, if you want the Aniplex release, no worries, it’s coming out soon. Mind you, it’s Fall 2012 and the anime started airing in July, 2009. No big deal, right? You just sit on your asses and wait for that while I run some numbers on importing the product straight from Japan. 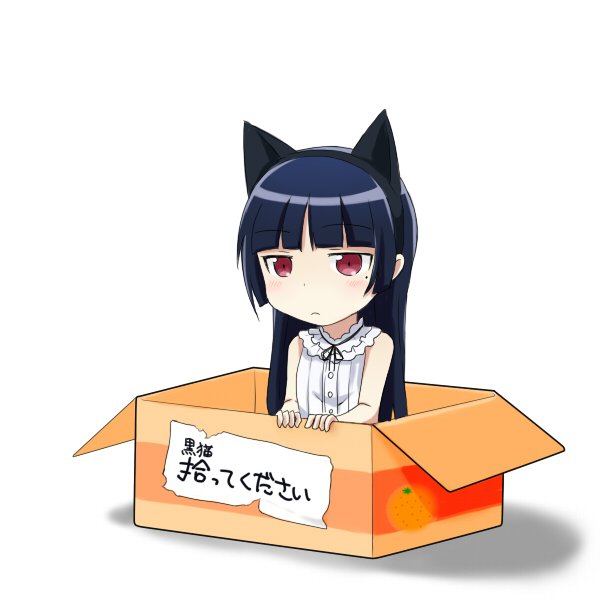 According to amazon.co.jp, the BD box for Bakemonogatari will run you ￥22,543. In case you’re wondering, in your filthy gaijin language that is roughly equal to around 290 US dollars as of September 17th, 2012. Well, fuck.

Why is it so expensive? Well, one reason is the exchange rate. You can hardly say it’s the fault of the production companies that their country’s currency is inflating prices for non-Japanese consumers. Still, it’s a problem.

So, how much to import? Depending on the service, it can vary. You can have it bought and shipped to you for anywhere from $20 to $100, but you get what you pay for. If you check the buyfag guide on the forums, it can explain more about the importing costs and services. 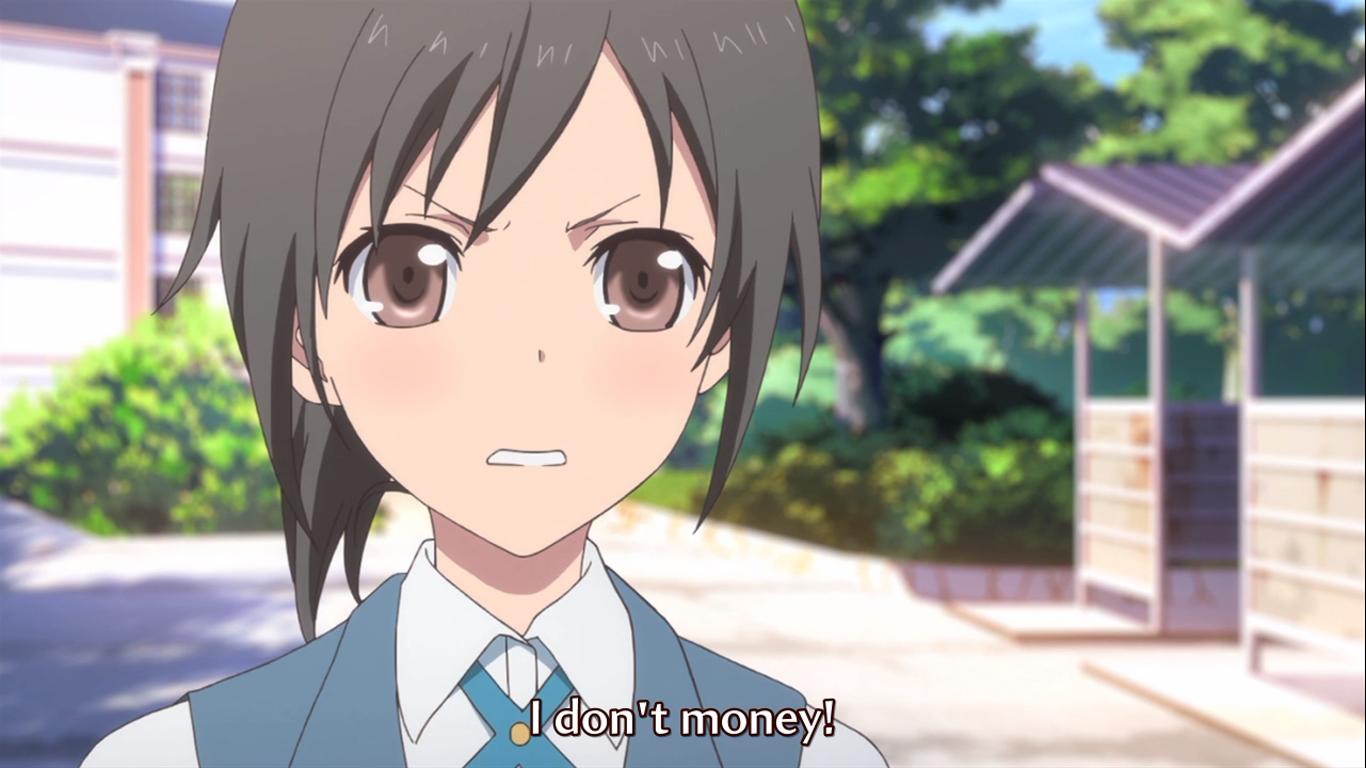 In any case, you’re looking to spend over $300 for a 15 episode anime. In America, you could buy several seasons worth of content for that amount. Off of Amazon, the first season of Sopranos on Blu-ray costs 30 bucks. Yep. It’s a 13 episode long season, 2 short of Bakemonogatari but even still, you could buy nearly 10 seasons worth of content for the price of the BD box from Japan for a 15 episode series. I sense a very deep problem. You can’t blame the exchange rate for this, that’s mathematically impossible. The price is clearly over-inflated, but let’s ignore all of this and move on to my next point.

What the fuck am I reading?
So, you have your shiny, brand new $300+ BD box set of Bakemonogatari. What do you do now? You can either learn Japanese or stare at your screen fruitlessly trying to interpret their stupid fucking monkey language because there’s no subtitles on imported content 95% of the time. Yes, I consider this a big fucking deal. It’s 2012, we’re the era of technology and information exchange, are you really saying to your fans outside of Japan: You know what, fuck you, we can’t pay a very small amount of money to add english/spanish/etc subtitles to our BDs. 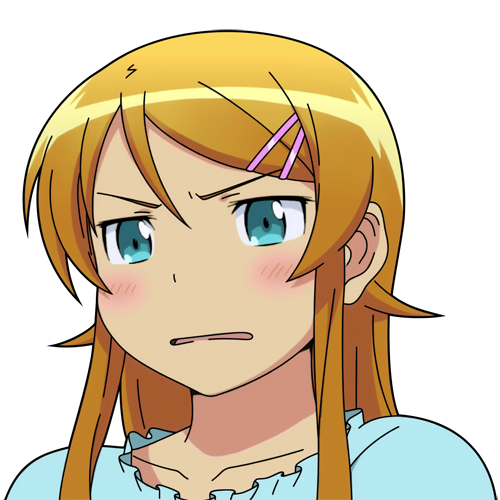 They just plainly don’t give a shit. It’s infuriating.

It isn’t “currently airing” for us.
Currently airing anime. I love it. Sure, there’s a lot of things I need to clear out of my backlog but nothing beats a fresh episode of a new show you enjoy. I can’t enjoy it without piracy. It’s impossible. It doesn’t air on any channel I receive, there’s no webcasts, it can’t be helped. If I take the legitimate route, it can go one of two ways:

Pic unrelated to everything

Well, isn’t that a fucking shame?

Lel U mad?
Normally I wouldn’t be since after all, I pirate anime. What I am mad about is the fact that people think it’s fair to criticize and flame people who obtain a far superior product through piracy. It makes no logical sense. I am better off than you by pirating. It’s an undeniable fact. I get 1080p BD rips, fully translated with very little effort on my part for anything I want, licensed or not. It’s a very good deal. I have very little motivation to get it any other way, there’s no upsides to doing so and if I were to try I would only be met with disappointment and inconvenience. You aren’t helping Japan or the industry by paying for a broken business model. You’re actually helping to support that broken business model in perpetuity. So, no thank you, I will not buy anime. Not as long as they treat their western customers like shit. 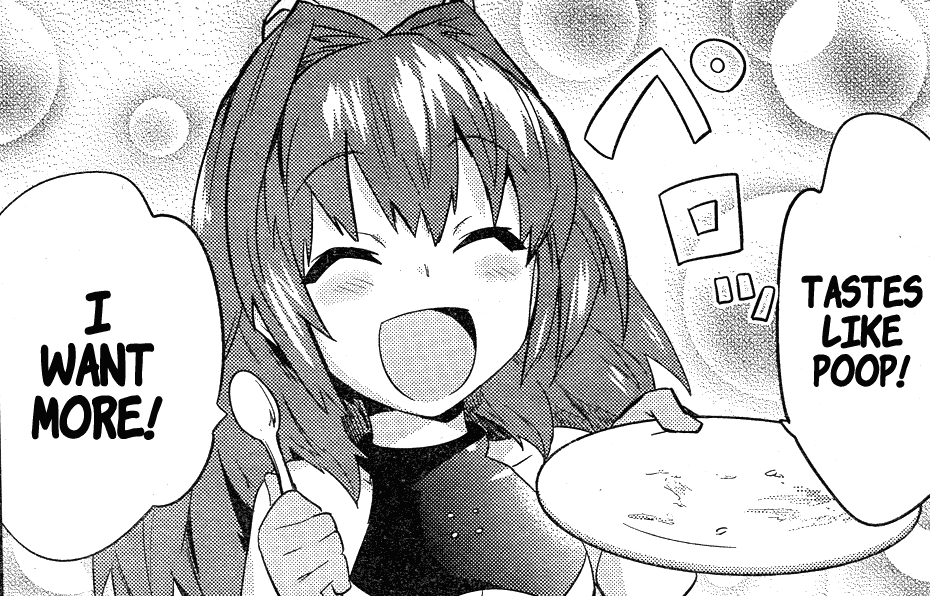 To the industry, signed, people who buy anime

Where do we go from here, Gaijin-san?
I’ve been spending far too much time proofreading and editing this so I’ll get straight to the point

To people who buy anime, signed, the industry

That’s all folks. I hope you enjoyed my long winded rant that lacked coherent thought and proper grammar. Stay tuned for next time!