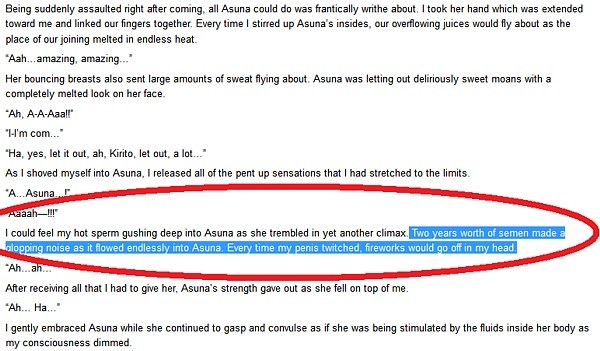 It’s not like my life is depressing or anything. I’m not living out of a box nor do I have a terrible job. It’s just the idea of it all sounds like fun. You’re living in a world completely different world from our own. Aincrad is a giant floating castle with a 100 floors. Each floor is a different medieval setting along with a dungeon for players to clear. The world of Aincrad changes drastically from level to level. You feel like spending the night in a snowy village? Sure, no problem. Want to take a nap in an open field with no one around for miles on a cool summer day? Yep, you can do that too! If you’re not one of the people clearing the game, you’re basically free to go anywhere and do anything so long as you stay smart. 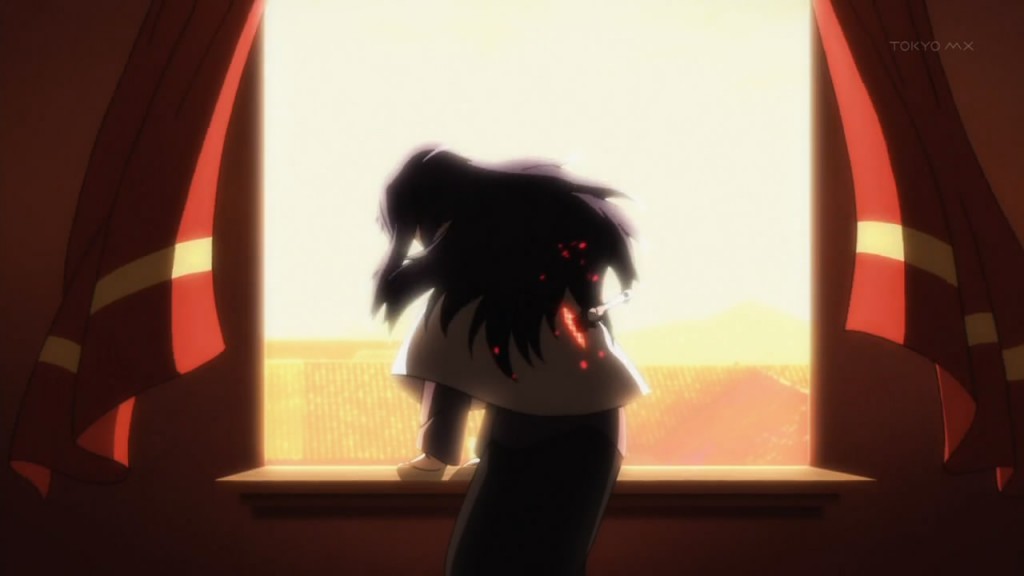 So long as you don’t sit next to open windows.

However, a lot of people inside Aincrad don’t think along the same lines as myself as many people committed suicide after finding out they were stuck in the game. This boggles my mind completely. It’s not like they were stuck in a terrible world. I can name you dozens of games and places in the real world that are much, much worse than Aincrad. I could honestly say that I would choose Aincrad over many, many anime universes or even real life places. Even if I was the richest man in the world, I would still choose Aincrad over living in Detroit. Aincrad is absolutely beautiful and along with the job system, you’re set to have a very easy life no matter if you decide to sit back in town and make a living or clear dungeons to help complete the game. You’re not limited by anything that you would be limited by back in the real world. Do you want to get stronger? Go out and kill some wild boars. Do you want to become a cook? Just keep cooking with ingredients you find on your travels. You don’t need to fight and die on the front lines if you don’t want to. You can hang out and live your life normally in the first city or travel to any other city you’d like. 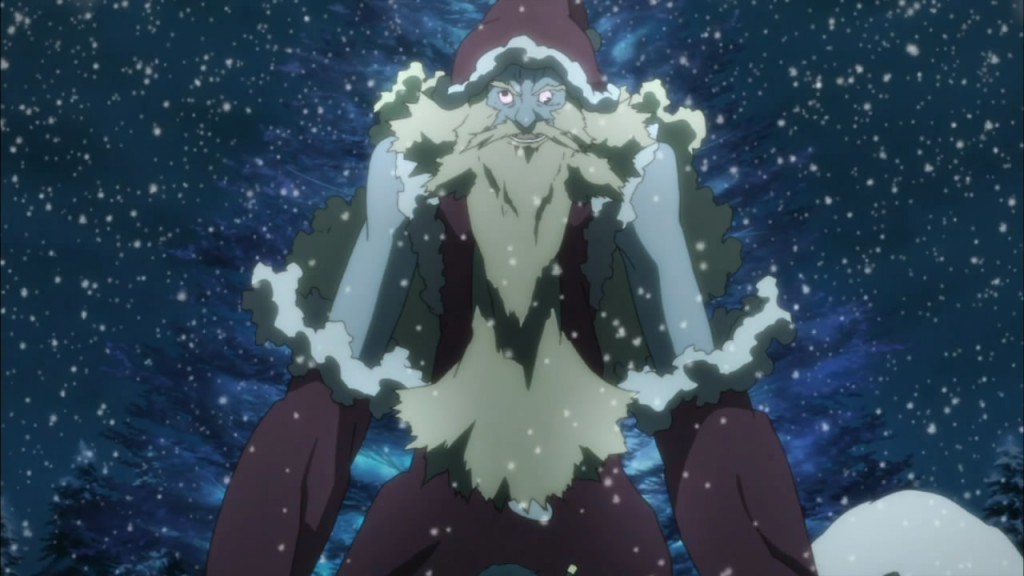 You can even live in the town with the retarded looking Santa that drops a worthless crystal.

I think what I don’t understand is why people are freaking out so badly in Aincrad. It’s not like most of the lives people were living were any better in the real world. Come on, they’re playing a VR MMO on the first day it came out. If they had better things to do, they would probably do them. Not to mention, Aincrad is basically life on easy mode. Disease is gone, hunger is gone, death (so long as you don’t leave town) is not a worry, and you’re basically able to be your own master. There’s nothing stopping you from being the best in the world. Life on the other hand has many things that keep you down. Physical handicaps, economic woes, class status, and basically anything else life would like to throw your way. Aincrad? None of that if you don’t want it. People complain and complain on how they miss their old life, but truth be told, you are never going to do something this great again. You’re never going to be in a world so fantastic and so amazing as long as you live again. Nothing in your life will be as up to par as this game. Once you’re free, you’re going back to your normal life. Day in and day out, you’ll go to work, eat, and then sleep. Sure, you’ll go out every once and a while, but working will be your main priority until you die. People complain that if they die in the game, they die for real, but it’s not like you fair any better in real life. Except with Aincrad, you can choose safety and security while in real life, shit just hits the fan. I mean, you can just sit there and be killed by a random drunk driver crashing into your house. Why even bother? Aincrad is basically superior to real life in every way. Prove me wrong. 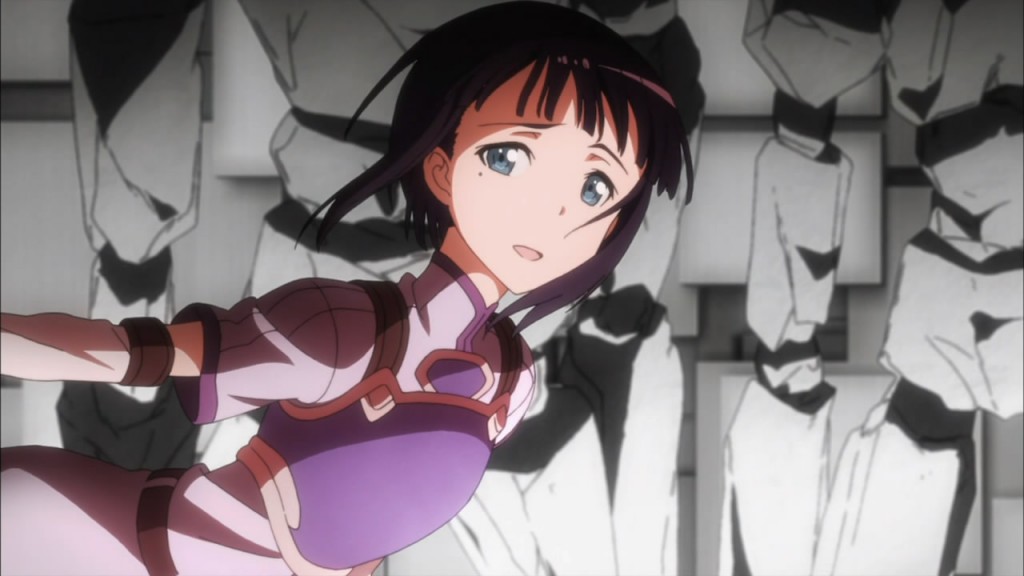