The official Twitter account for the Gatchaman Crowds TV anime unveiled more cast members and character designs on Saturday. The new characters are:

Gatchaman Crowds Insight: Inbound was recently streamed on Hulu, the episode is 15 minutes long. In addition to this, the website posted the main characters’ G-Suit designs, including a G-Suit design for Berg Katze. 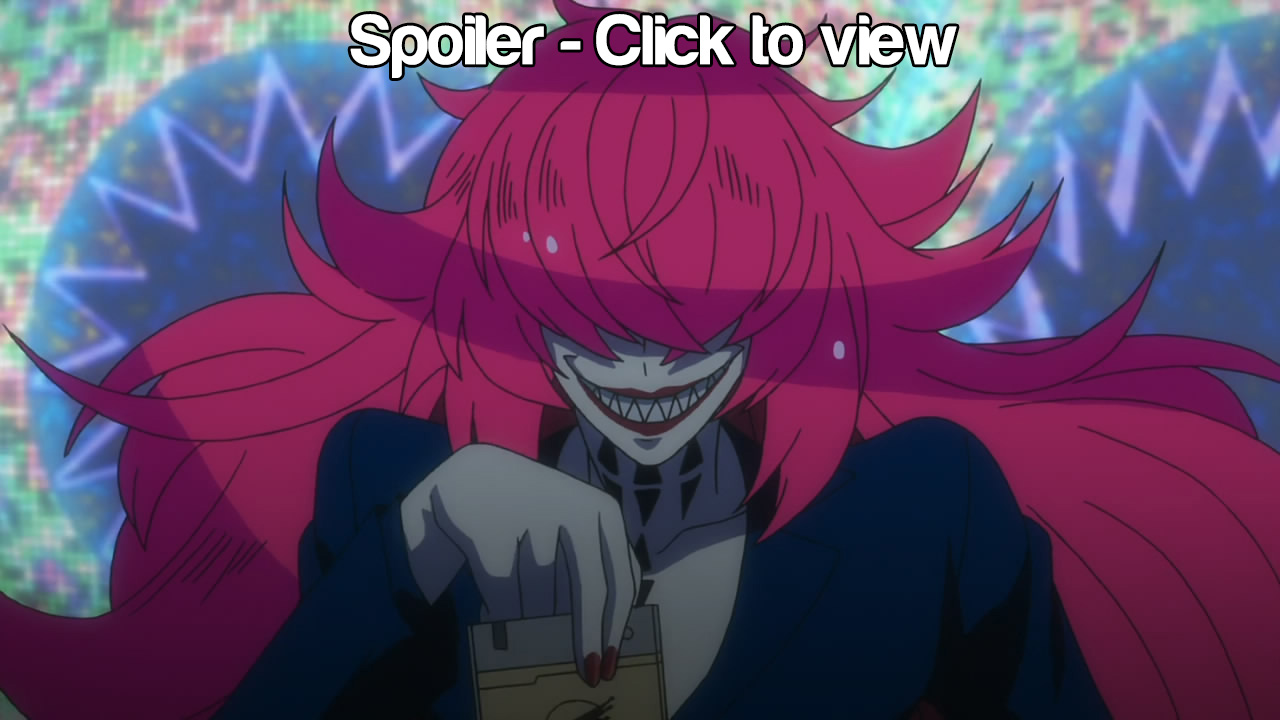 The new cast members are:

Last May a new visual for the series was revealed: