Umaru Doma and Nana Ebina from the popular ongoing TV anime of SankakuHead’s (Uzura Convenience, Arakure Neverland) manga, Himouto! Umaru-chan, has been featured in a festive poster in the January 2016 issue of Megami. This issue of Megami magazine here and you can view the other posters that come in this issue here. 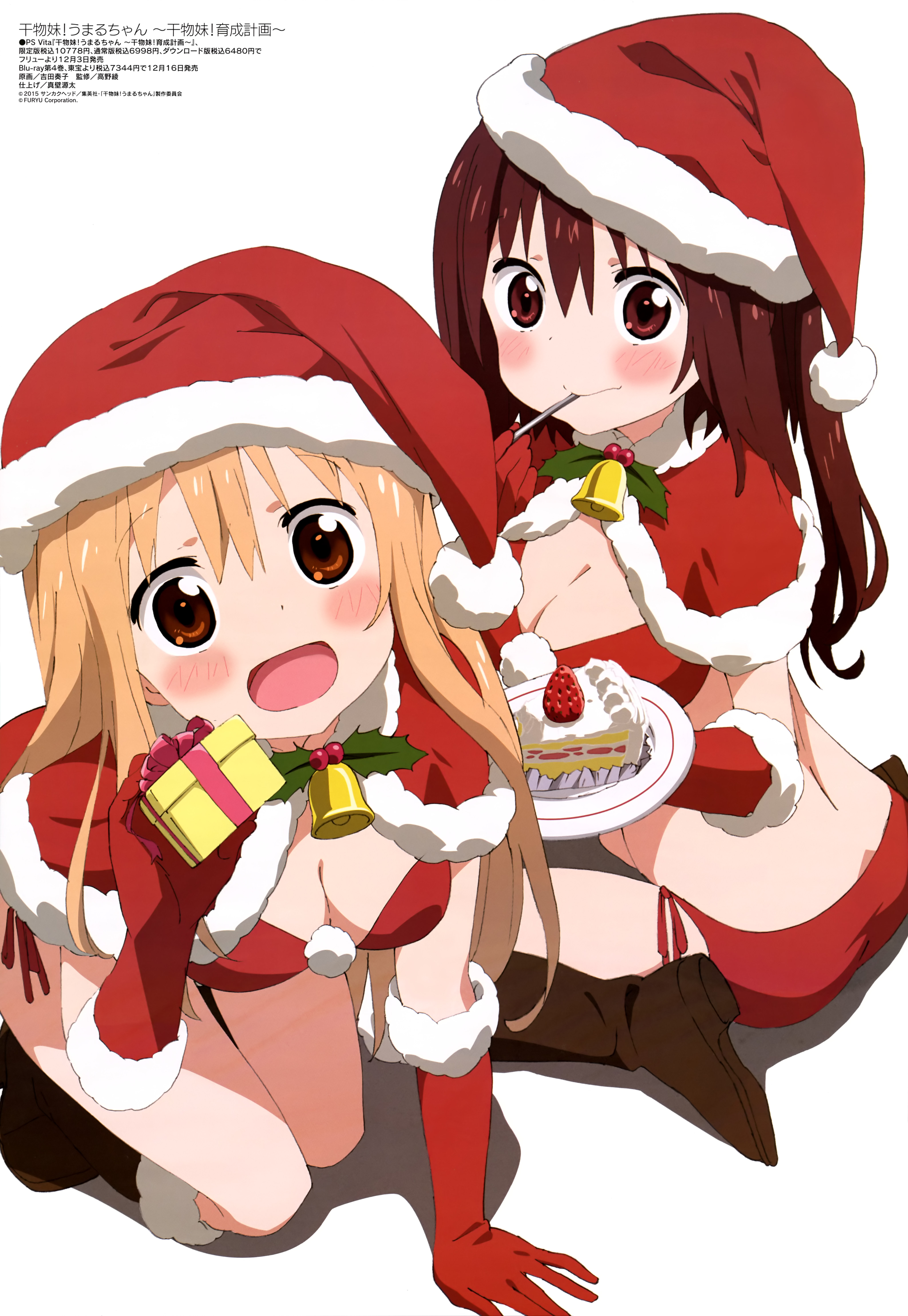 In addition to this, Sylphynford Tachibana, Umaru Doma, and Nana Ebina from the series have also been featured as a poster in the October 2015 issue of Megami. You can purchase this issue of Megami magazine here and you can view the other posters that come in this issue here.

Umaru Doma and Nana Ebina have also been featured as a poster in the October 2015 issue of NyanType. You can view the other posters that come in this issue here.

Another visual s Umaru Doma and Nana Ebina eating delicious crepes was featured in the September issue of Megami.