The official website of the Girls und Panzer franchise has revealed that the Blu-ray and DVD release of Girls und Panzer movie will include a original video anime as an epilogue of the movie. The OVA will take place after the events of the movie, as well as an episode of the “Akiyama Yukari no Sensha Kouza” (Yukari Akiyama’s Tank Lecture) shorts, whose previous episodes were included in the television anime’s home video volumes.

The Girls und Panzer movie anime film opened in Japan last November, ranking #2 at the Japanese box office and selling 84,752 tickets for 128,438,980 yen ($1.05 million USD) in its opening weekend. The film eventually grossed over 1.1 billion yen ($9.65 million USD), and it ranked #38 in the top 39 highest grossing Japanese domestic films of 2015 (tied with Grasshopper). The movie will receive 4DX screenings starting on Saturday.

Here’s a trailer for the movie: 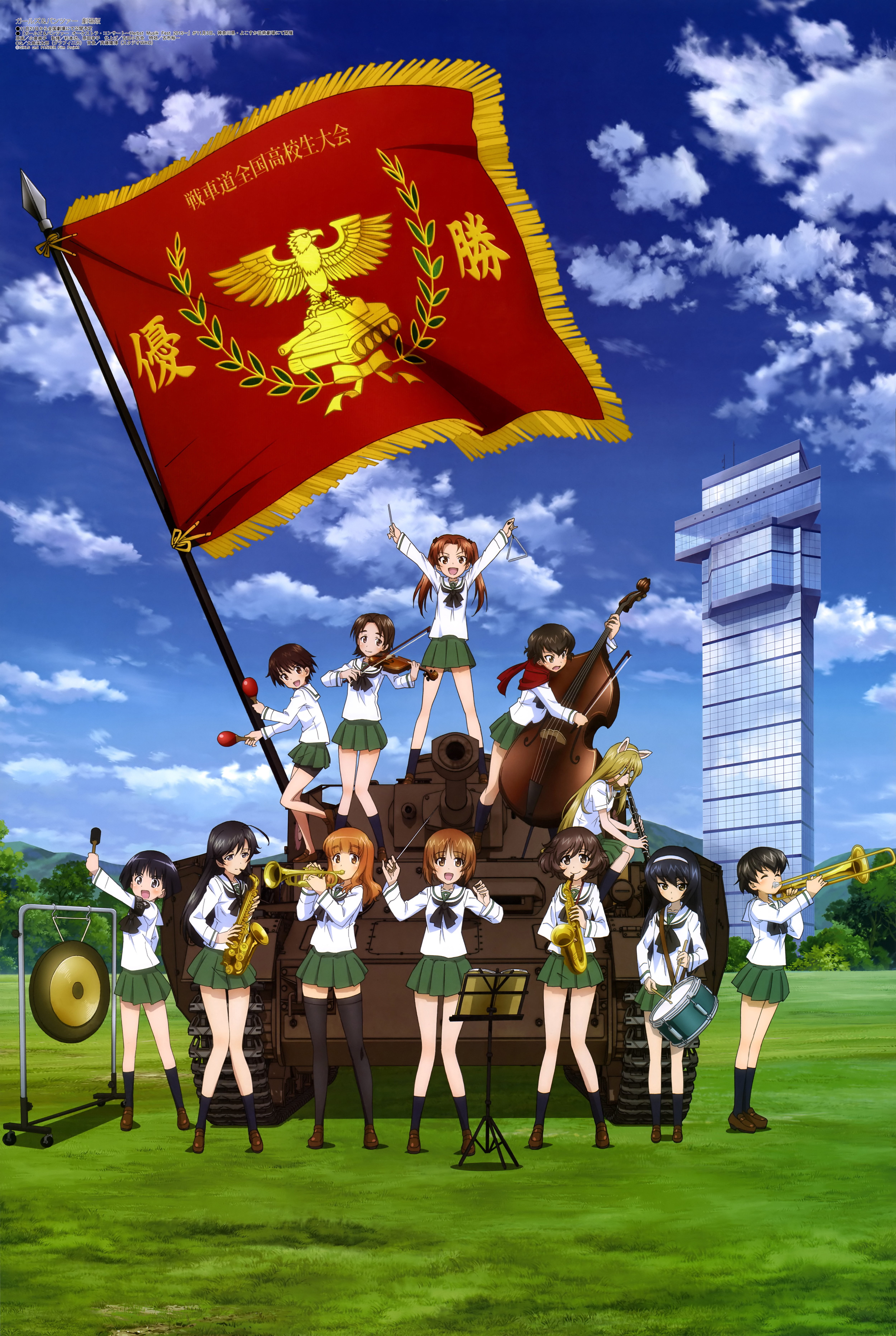 Girls und Panzer is a 2012 Japanese anime television series created by Actas. It depicts a competition between girls’ high schools practicing tank warfare as a sport. The series was directed by Tsutomu Mizushima and produced by Kiyoshi Sugiyama. Takaaki Suzuki, who has earlier acted as a military history advisor for Strike Witches and Upotte!!, was involved in the production of the anime. The series initially aired in Japan between October and December 2012, with two additional episodes airing in March 2013 and an original video animation released in July 2014. Five manga series and a light novel adaptation have been published by Media Factory. An animated film debuted on November 21, 2015.