Home Anime Goddess Hestia Takes a Soak in the Bath

A new visual for Fujino Omori’s Danmachi has been revealed in the July issue of popular Japanese magazine NyanType. Yet again, Goddess Hestia is featured in this visual taking a nice soak in the bath. This issue of NyanType can be purchased here. 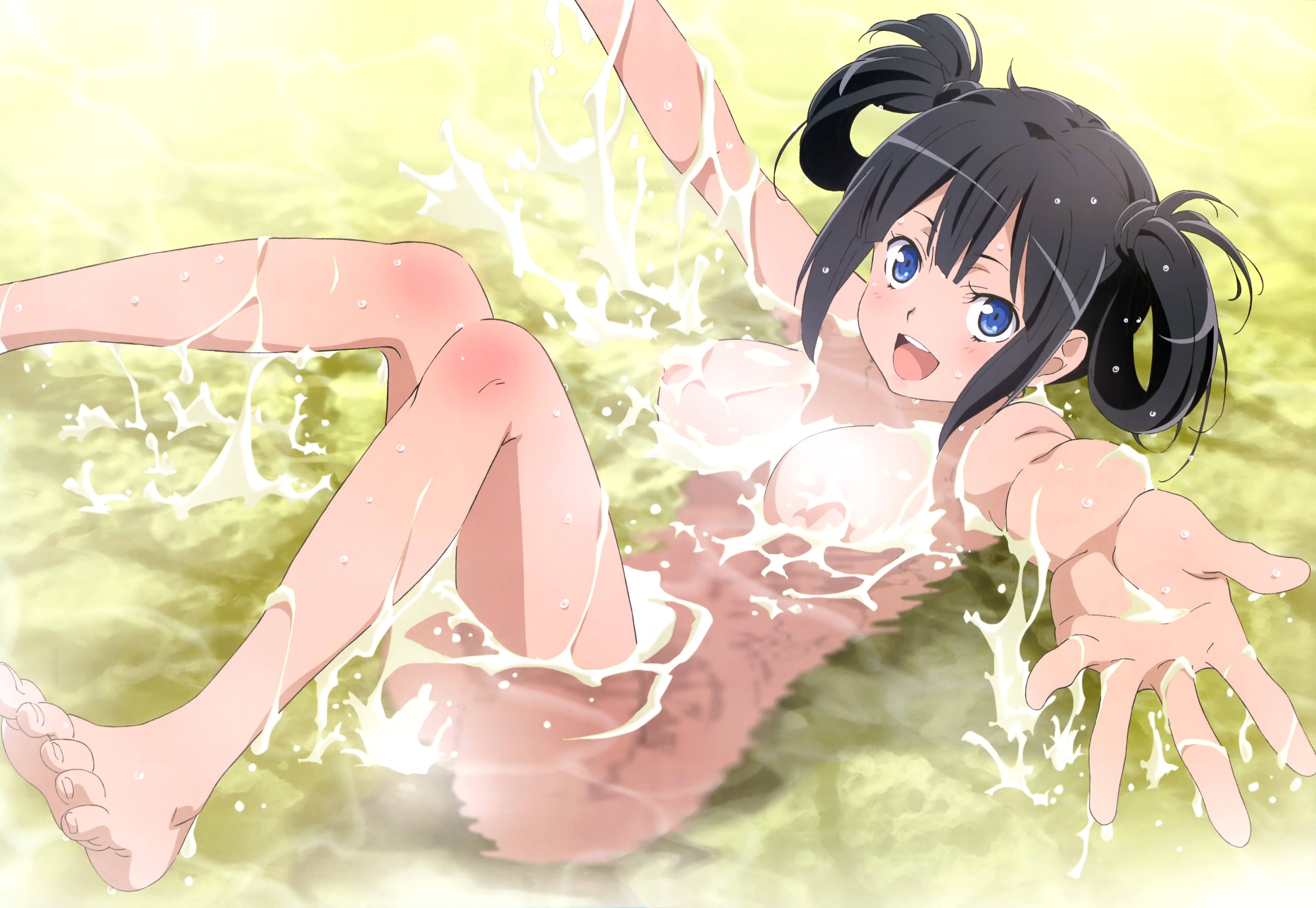 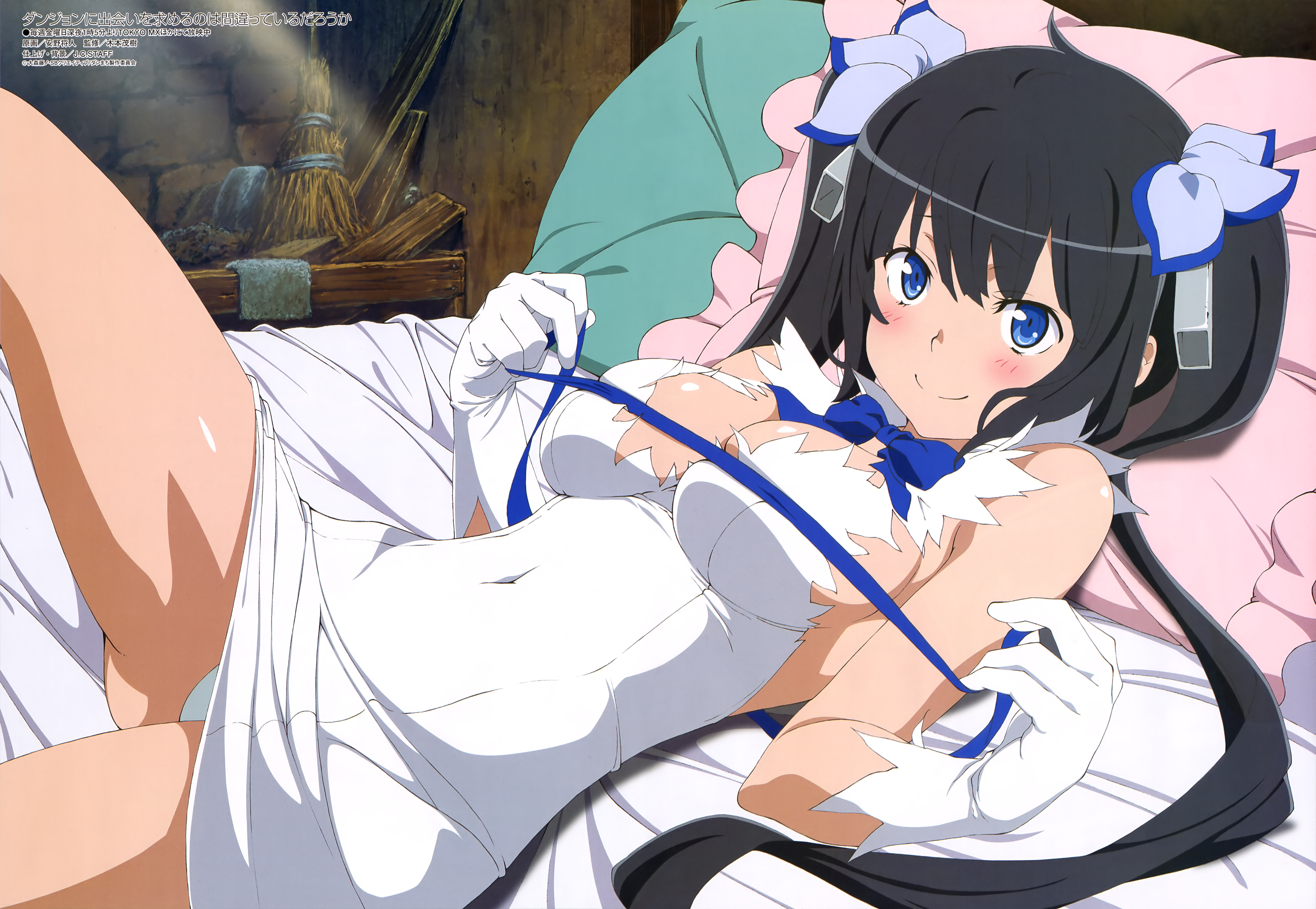 Hestia posters have been featured in a lot of magazines since Danmachi’s debut, the first visual below is from June’s Megami issue and features Hestia leaning over a bar while drinking a glass of red wine. While the second visual from June’s NyanType issue displays her getting undressed. 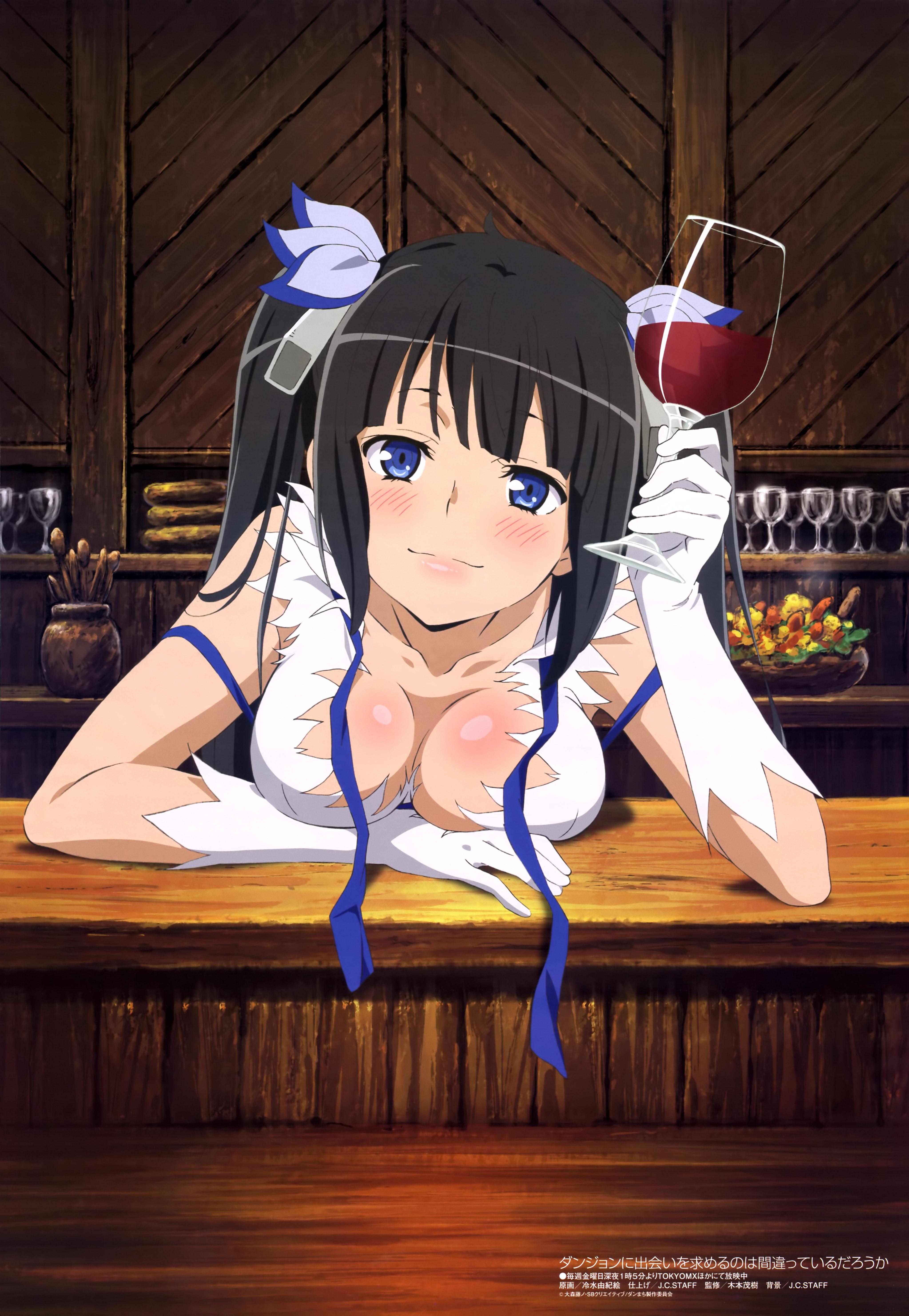 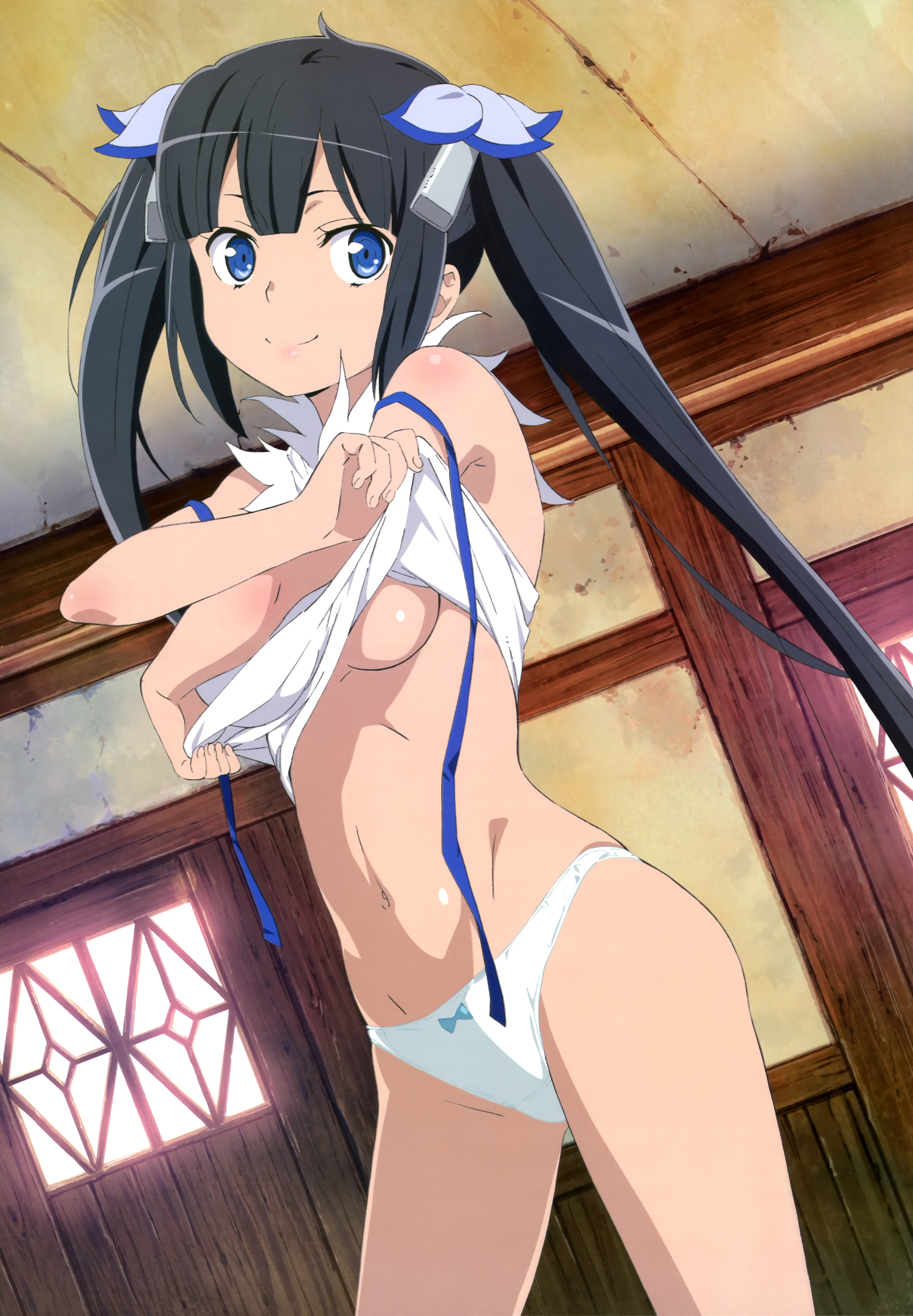