The official website for the second TV anime season of Adachitoka’s Noragami manga has revealed a new visual. It was also announced that the first season will be re-broadcasted on BS Fuji starting April 5th, along with screening events in Tokyo and Osaka and an exhibition at Animate Ikebukuro. 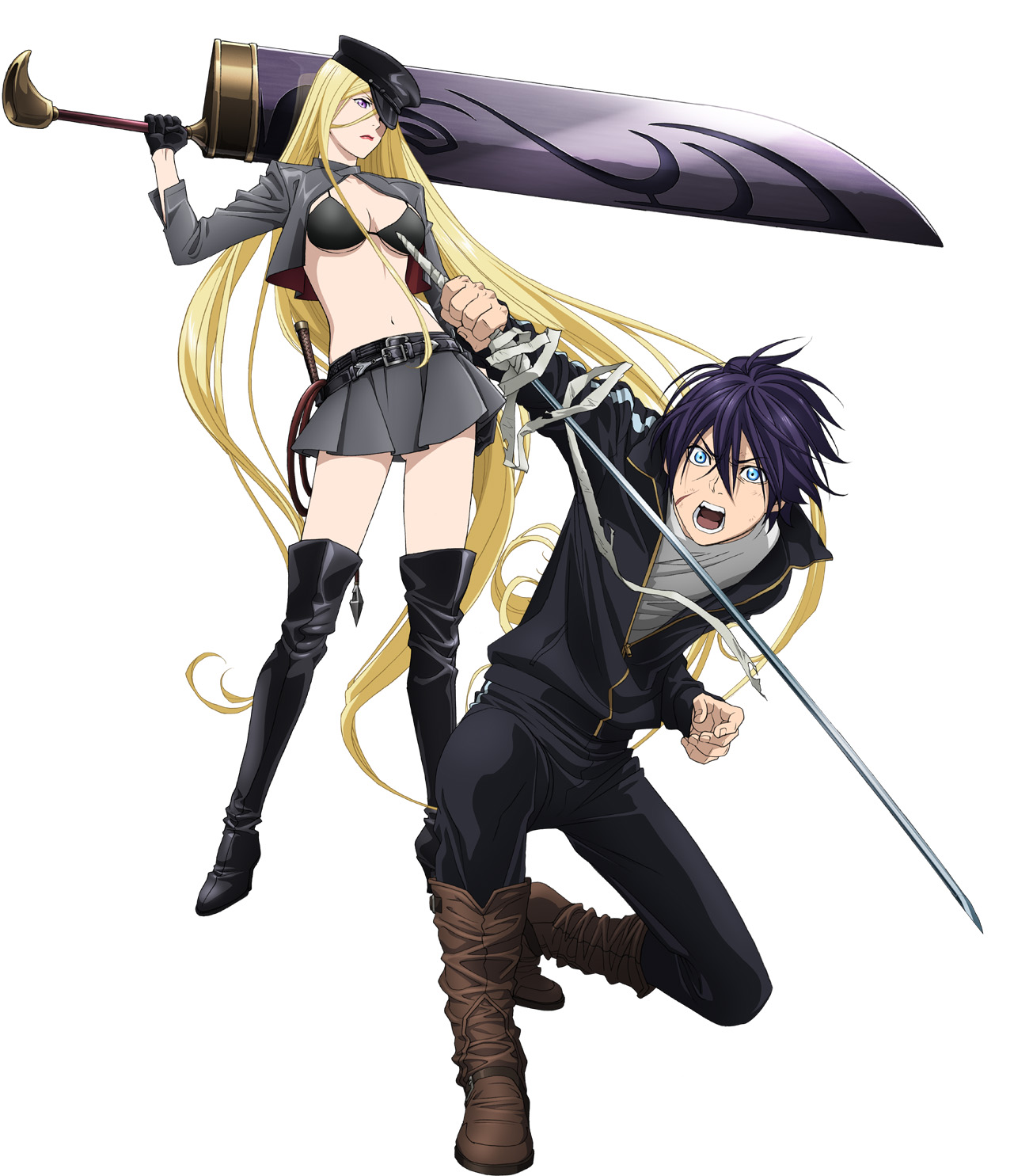 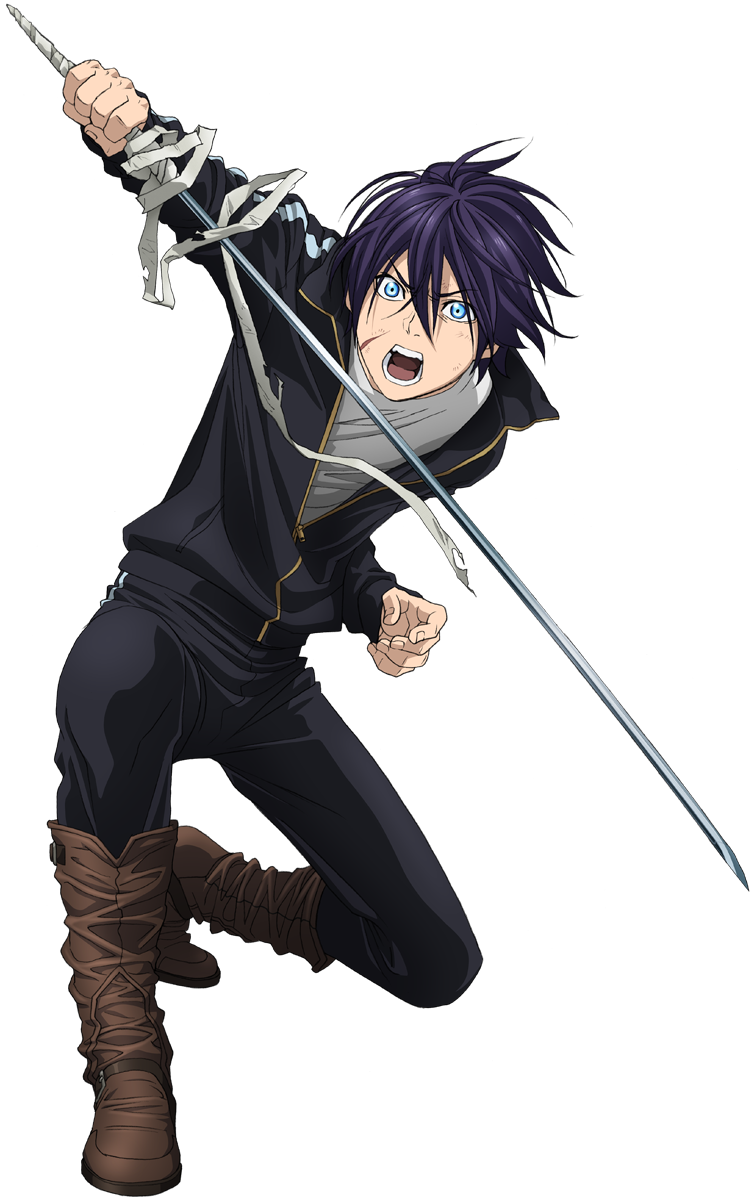 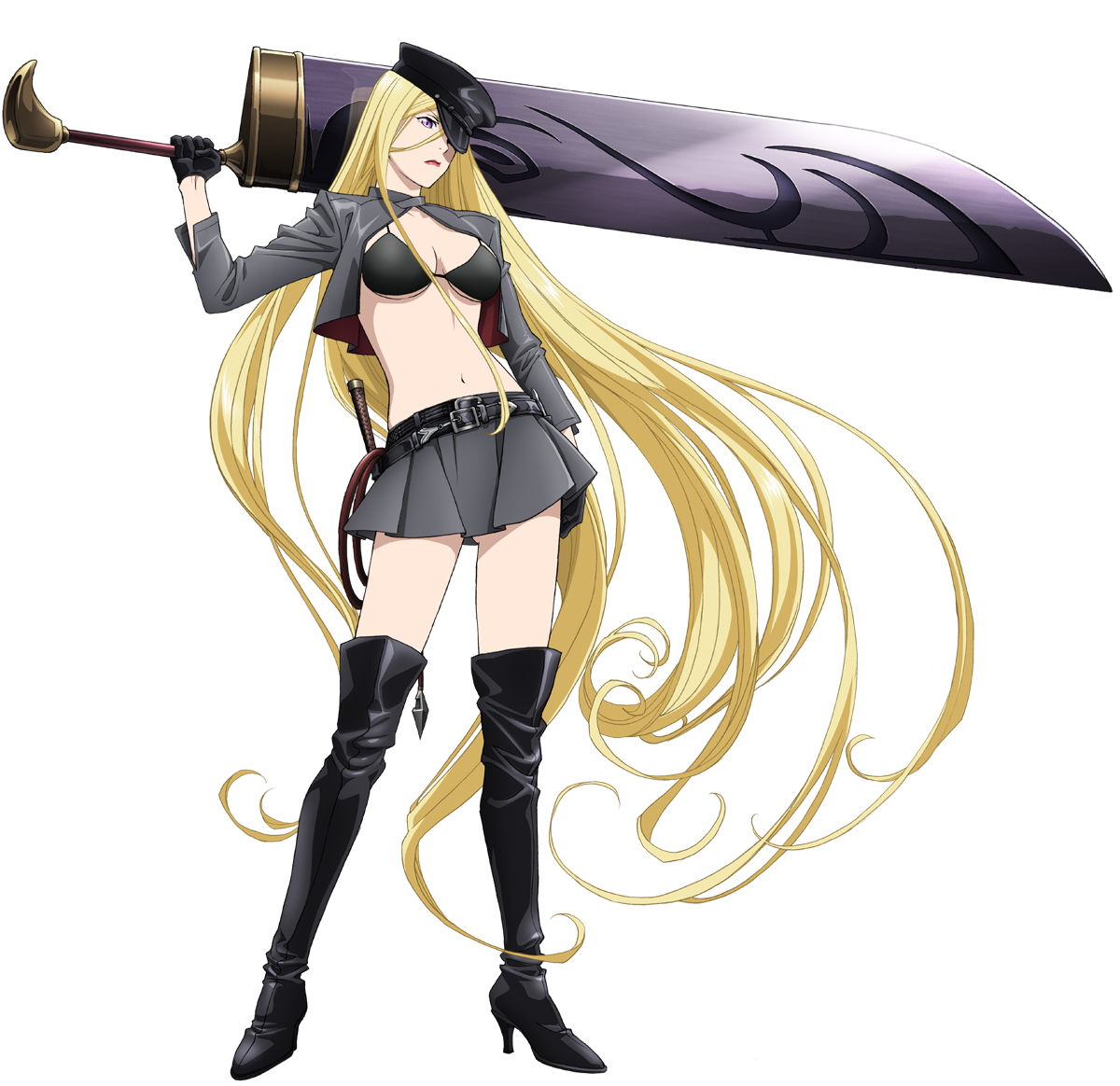