Bandai Namco Games have released a new 12 minute long gameplay trailer for Naruto Shippuden: Ultimate Ninja Storm 4. This lengthy video showcases the battle between the two legendary shinobi, Hashirama Senju and Madara Uchiha, at their peak. The game itself will cover the final arcs of the Naruto Shippuden anime, after the conclusion of the Ultimate Ninja Storm 3 Full Burst with Itachi and Sasuke Uchiha’s fight with Kabuto. There will be bigger and bolder fights as the stakes become astronomically high in the final moments of the Naruto series. And with the additional power of the new systems the animated scenes will be recreated beautifully in full 1080p quality with the series’ trademark visual style, evoking the feel of the anime. The game will once again be developed by CyberConnect2 and published by Bandai Namco Games.

Here is a couple screenshots of the game: 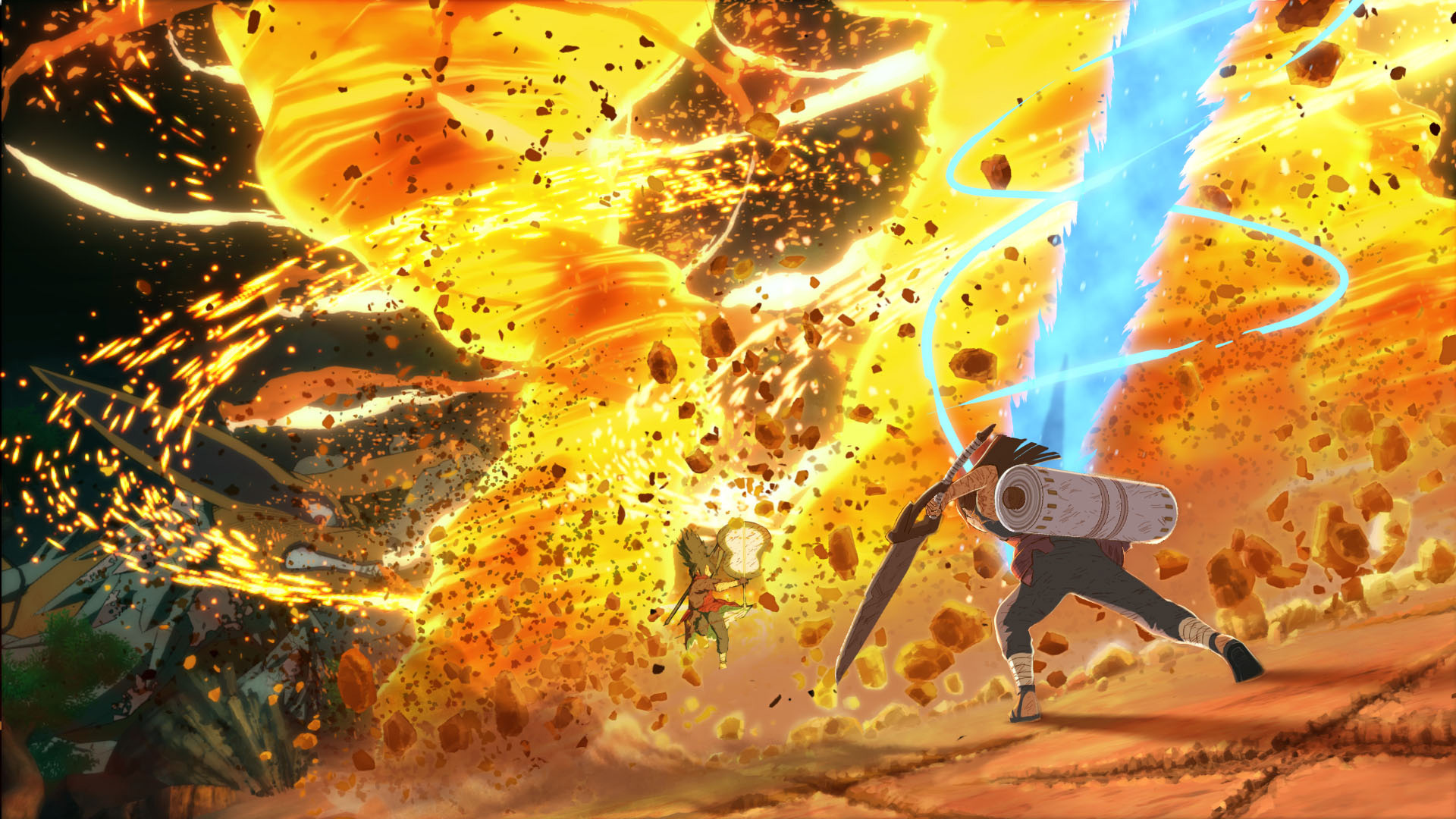 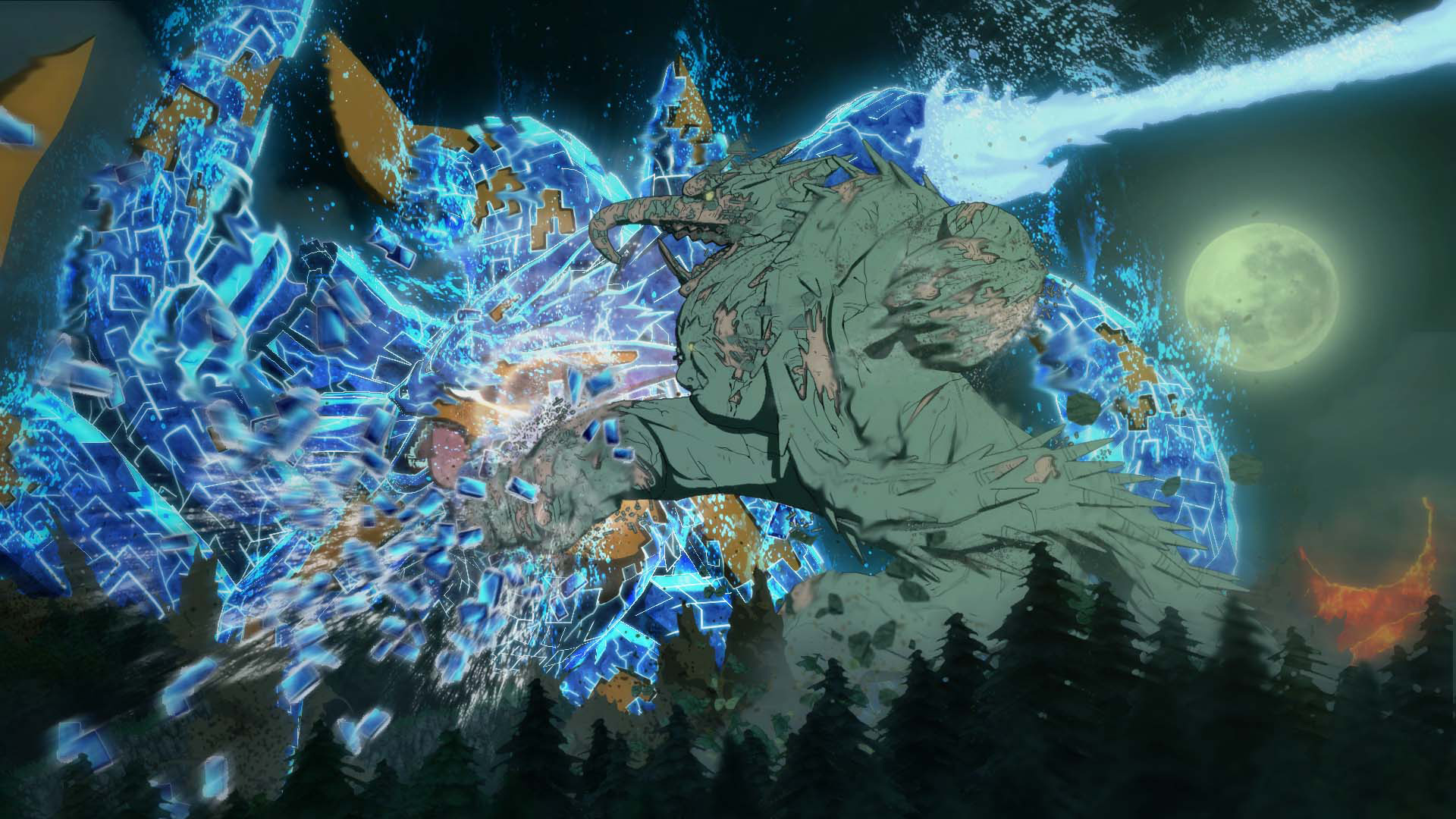