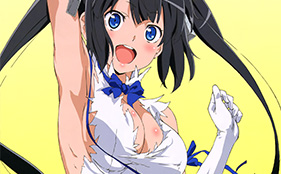 Goddess Hestia from Fujino Omori’s Danmachi has been featured as a poster in the the Megami Magazine Special issue. This magazine issue can be purchased here. A wonderful poster featuring Aiz Wallenstein and Hestia was featured in the August issue of popular Japanese magazine Megami. You can view the other posters that came in this issue here. 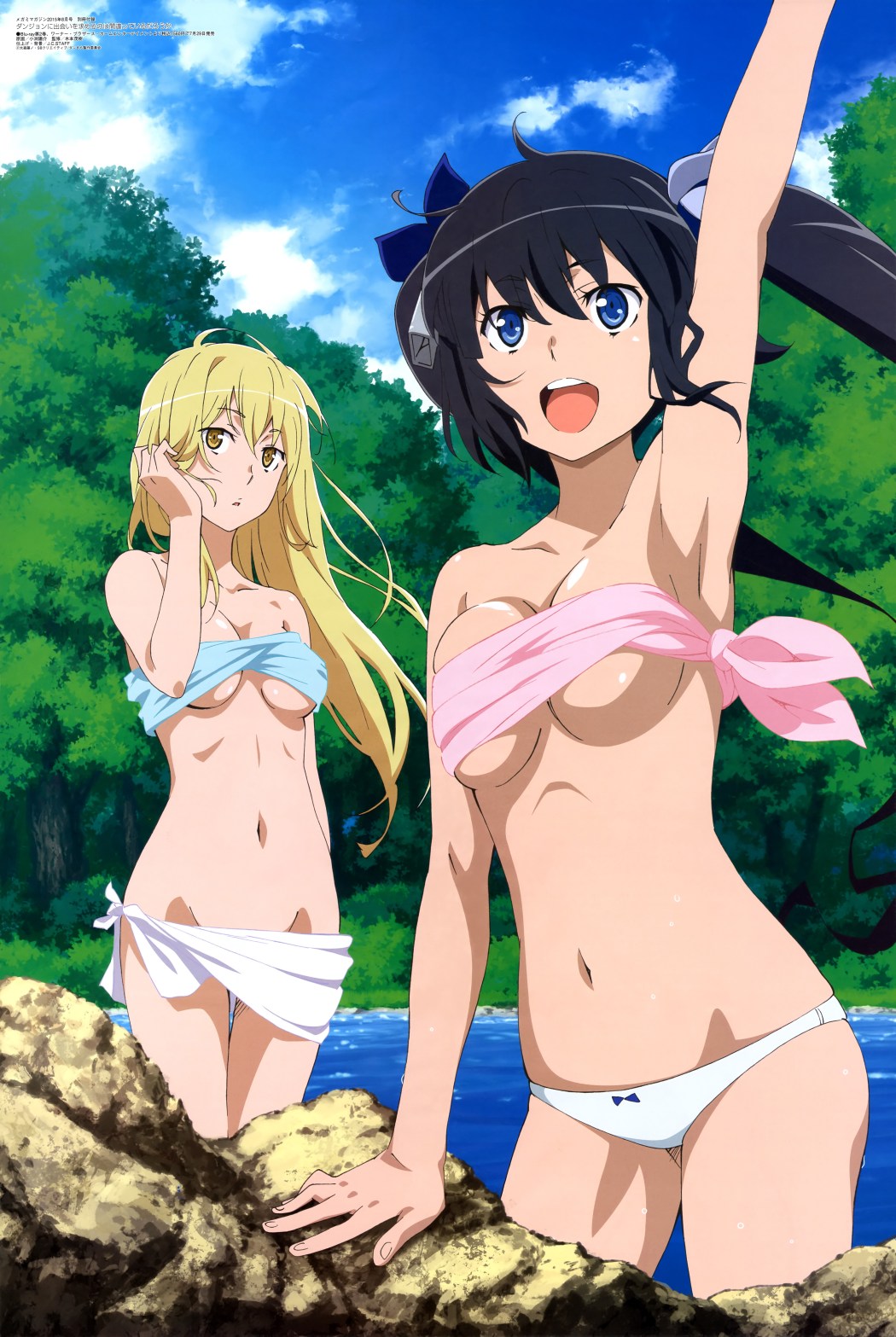 Various visuals of the series have been featured in Animedia, Megami, Nyantype and NewType: 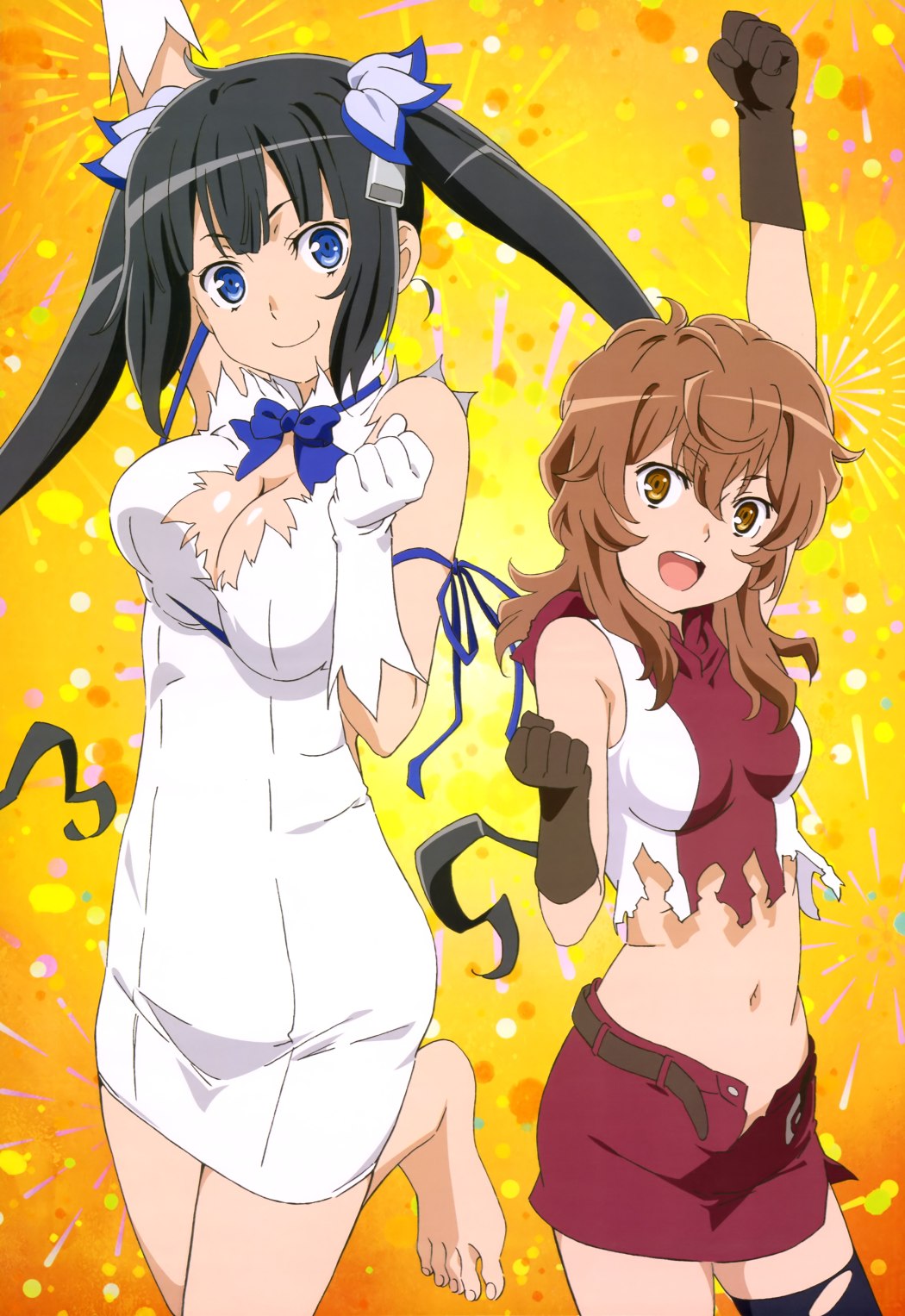 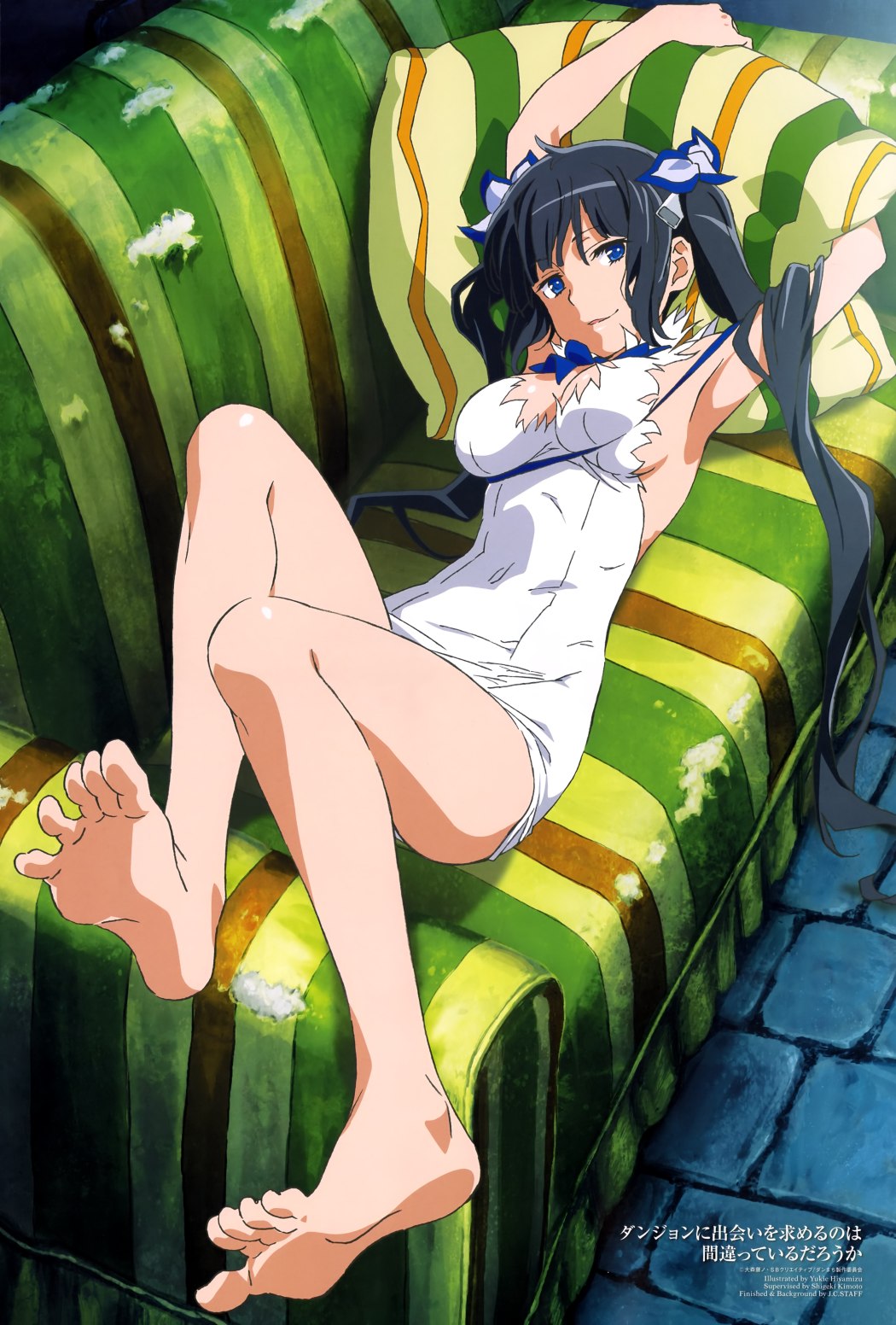 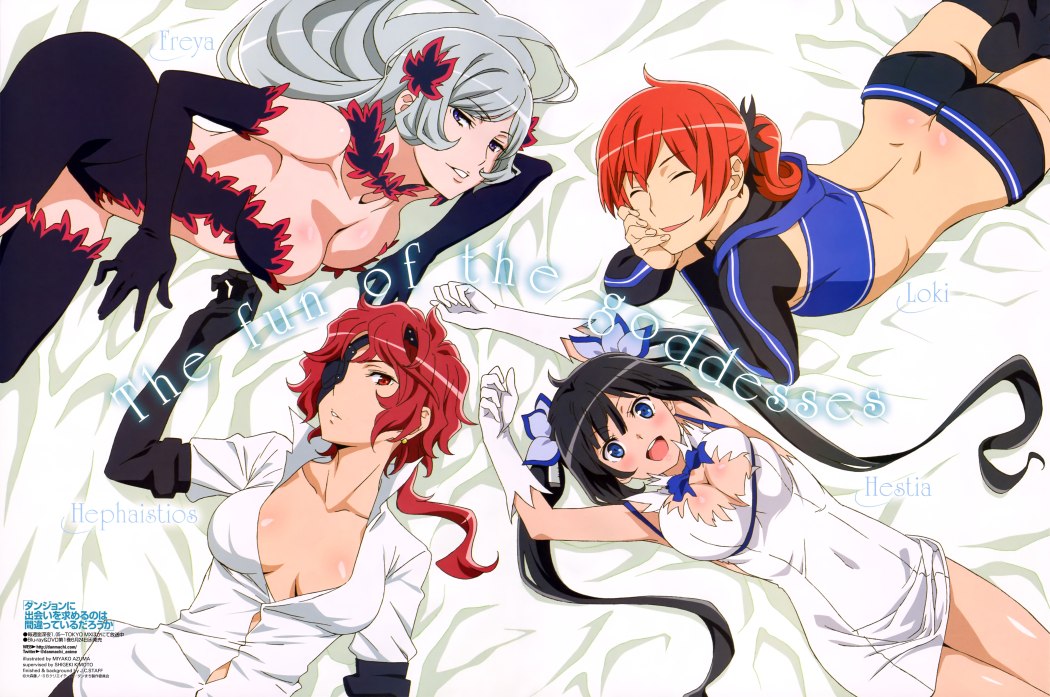 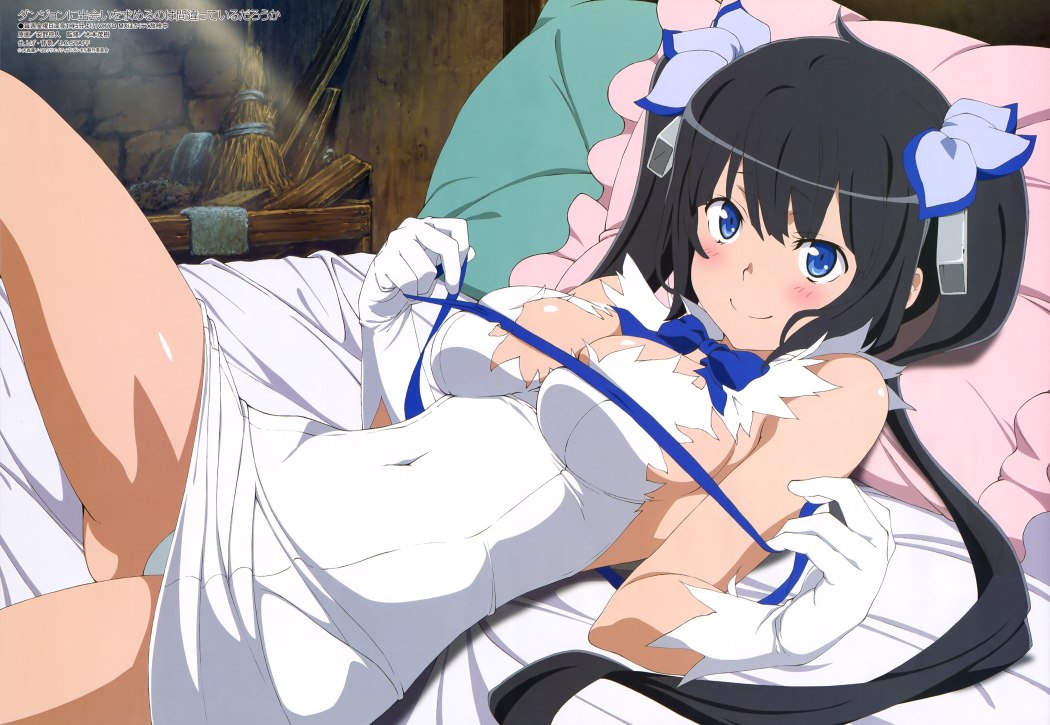 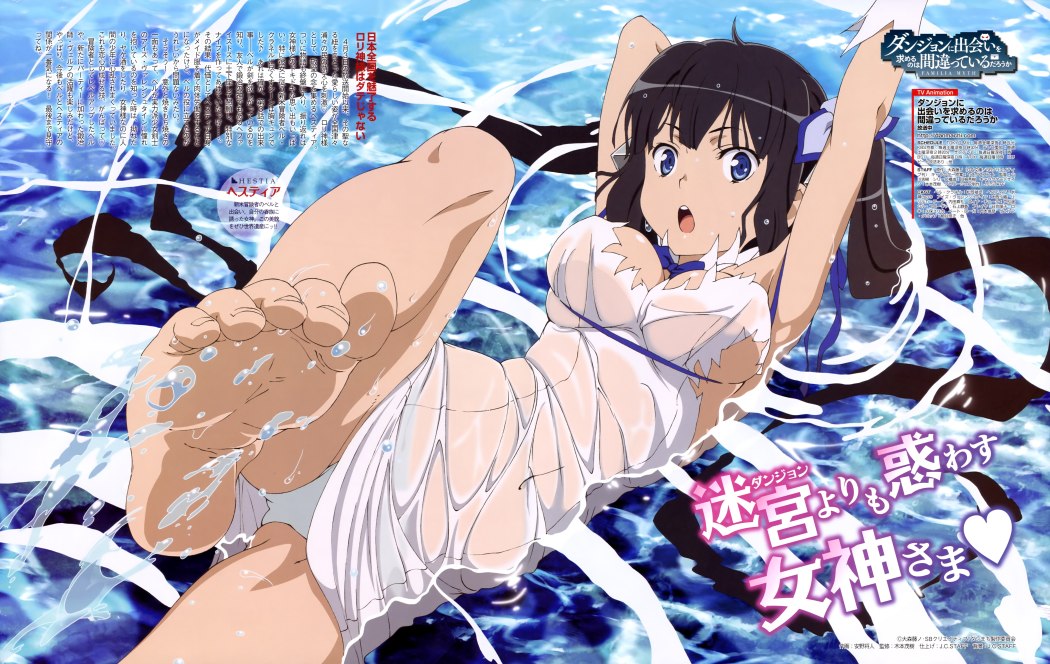 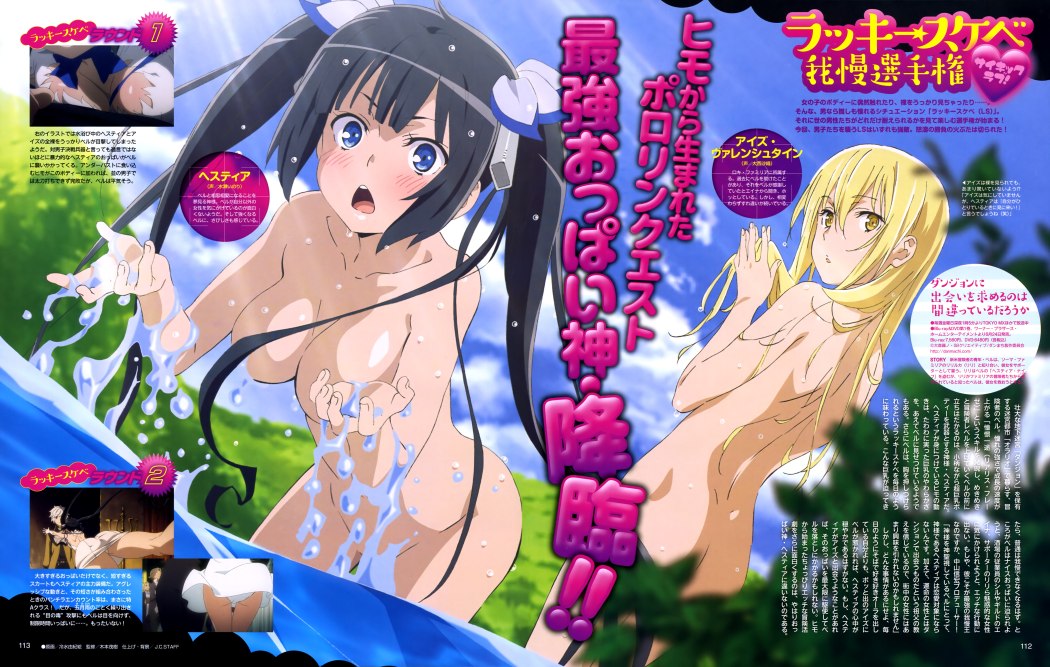 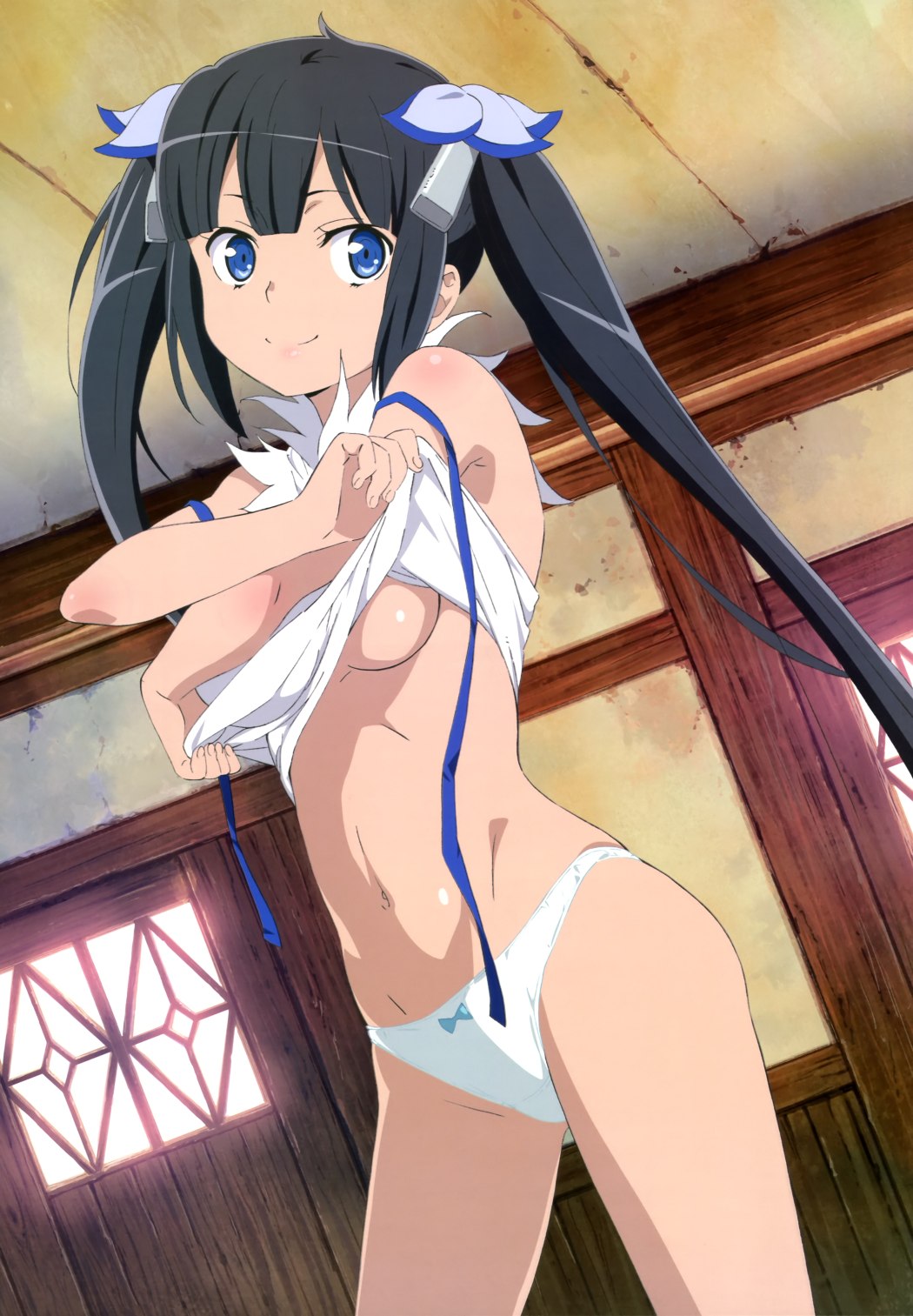 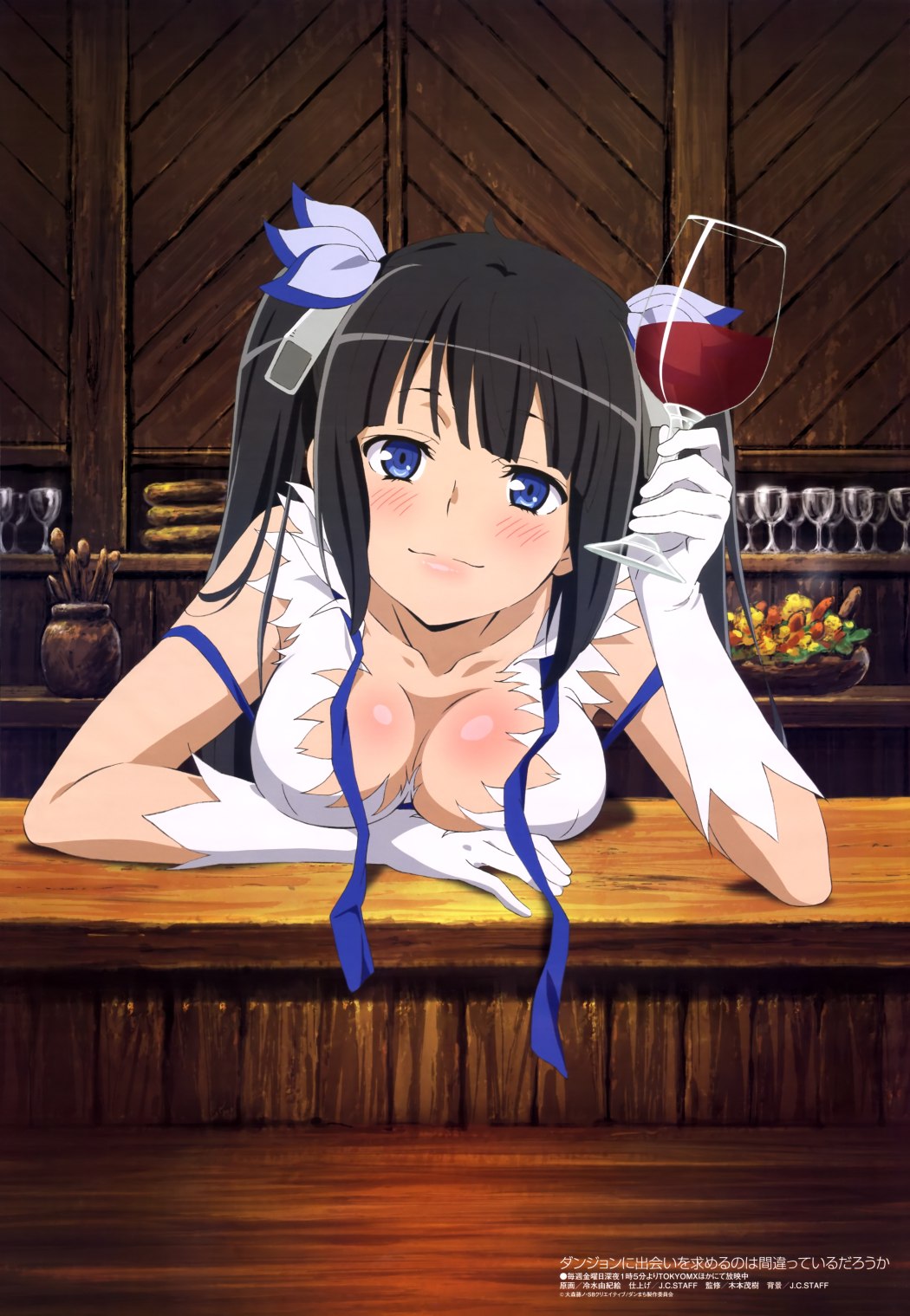