At Viz Media’s industry panel at New York Comic Con on Friday they announced that the company has licensed Hunter x Hunter 2011. Viz Media plans to release the series on Blu-ray and DVD and there will be an English dub. 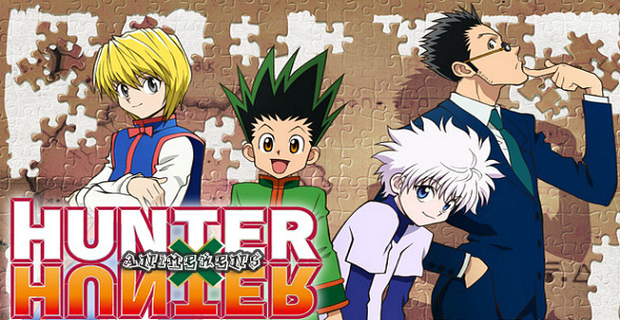 The story follows Gon Freeces on his journey to  become a Hunter in hopes of following his father’s footsteps and finding him and why he chose to abandon his family to become a Hunter himself. Together with Killua, Leorio, and Kurapika they follow their hearts and engage in heavily strategic climactic combat.

Togashi launched the manga series in Weekly Shonen Jump in 1998 and Viz Media published the manga’s 32nd volume in English last April. However, the manga has been on an open-ended hiatus since August 2014. The manga also inspired an earlier anime adaptation that ran from 1999-2001, two anime films in 2013, and several OVAs. The original anime was also distributed by Viz Media.