This year’s 31st issue of Shueisha’s Weekly Shonen Jump magazine is announcing on Monday that Yoshihiro Togashi’s Hunter x Hunter manga will be going on another indefinite hiatus. The magazine will also announce a resumption date for the manga when it has been decided.

The manga had resumed in April after a painful two year hiatus since 2014’s combined 37th and 38th issue of Weekly Shonen Jump in August. Togashi originally planned to only take a two week hiatus for his lower back pain, but extended it until April 2016. 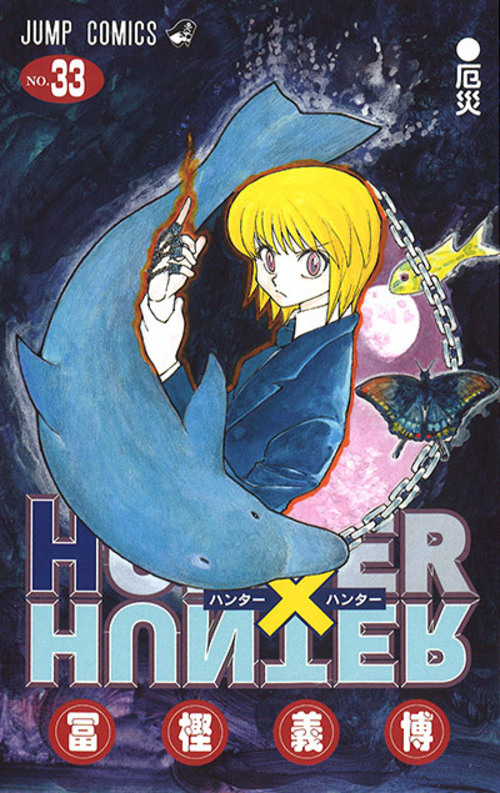