Hyogo Prefectural Police have rearrested a 28-year-old male named Yasoumi Hirai for hiding inside a storm drain to snapshot upskirt pictures of female pedestrians in Kobe. 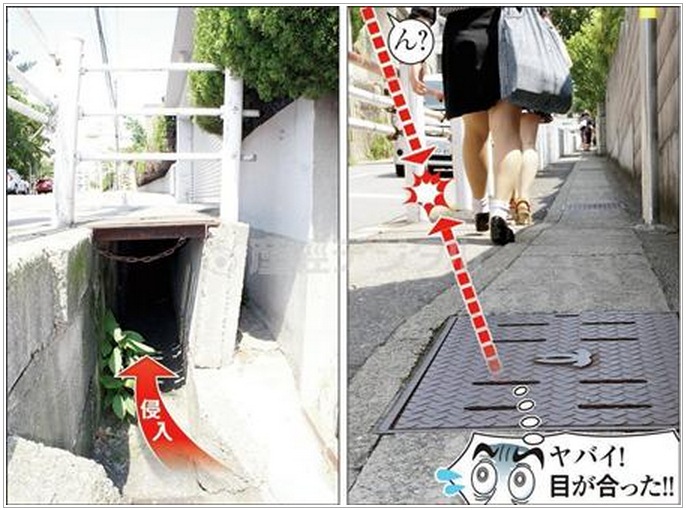 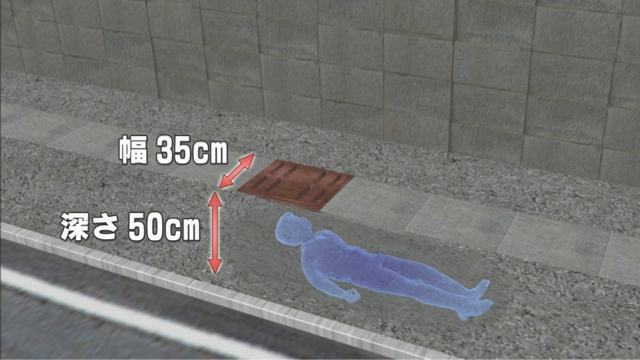 The man was also previously caught doing something similar on August 16th, at 7:50am, when he was alleged to have used a smartphone camera to film up the skirt of a 37-year-old beauty artist as she walked by the storm drain grating, until she saw hair poking through the slats, and made eye contact with the offender. She then proceeded to call the police, and they came, Hirai told the police he had been under the drain for five hours, the police searched the his phone, and found video and photographic evidence of similar offenses that he had committed. Hirai admitted to allegations, and has only been charged with causing a disturbance of the peace. And then another time, he was caught by the police in June of 2013, when he was arrested for filming up the skirt of a young woman near Konan Women’s University.

No updates yet on whether or not he will be added to a sex offender’s registry for this latest offense, but with luck he will only have to pay a fine and go free.