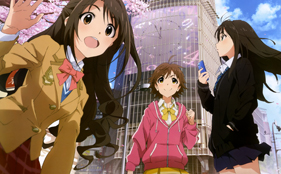 Japanese retailers have started accepting pre-orders for the Sekai Seifuku Sakusen (World Uniform Operation) brings to life the three main heroines of The [email protected] Cinderella Girls! franchise. Uzuki Shimamura, Mio Honda, and a 1.1 version of Rin Shibuya are ready for school! These three make up the members of the unit “New Generations” in the series.

These series of figures was launched by Megahouse in September 2014 to focus on release popular anime girl figures in their school uniforms. The original Rin figure was released in August 2015 as the 18th product from the line and the Ver. 1.1 has a different pose and expression. Uzuki and Mio are priced at 7,992 Yen (about 65 USD) and are 1/10th scale. The new version of Rin is being sold for 7,560 Yen (about 61 USD). The three idol girls are scheduled for shipping March of 2016! 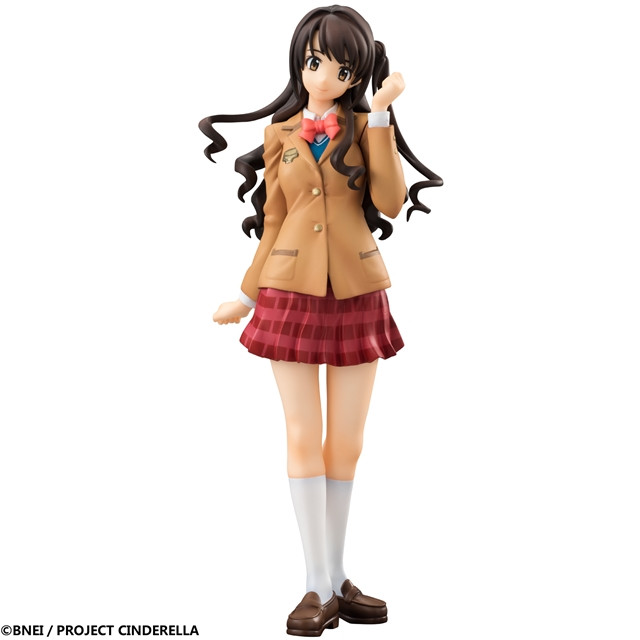 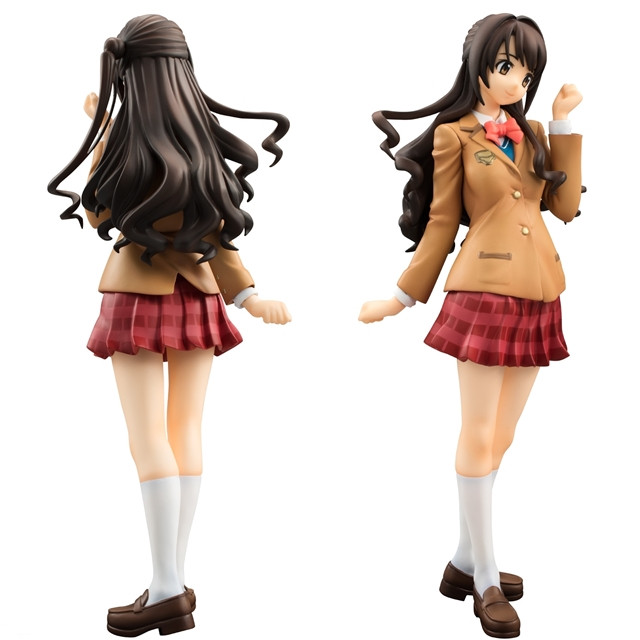 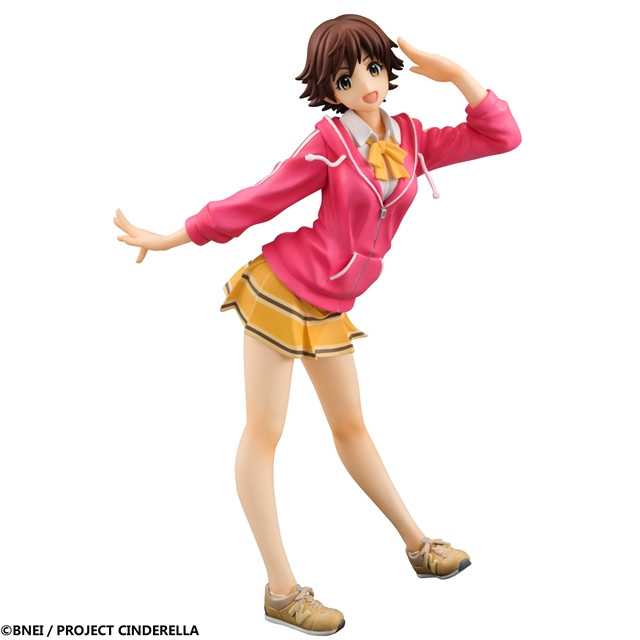 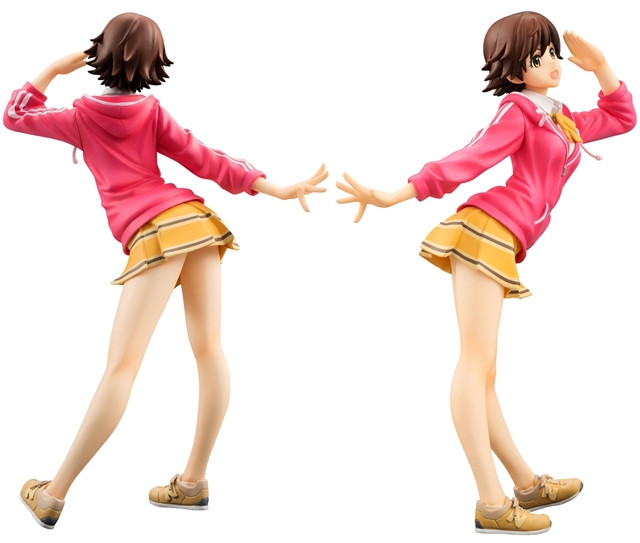 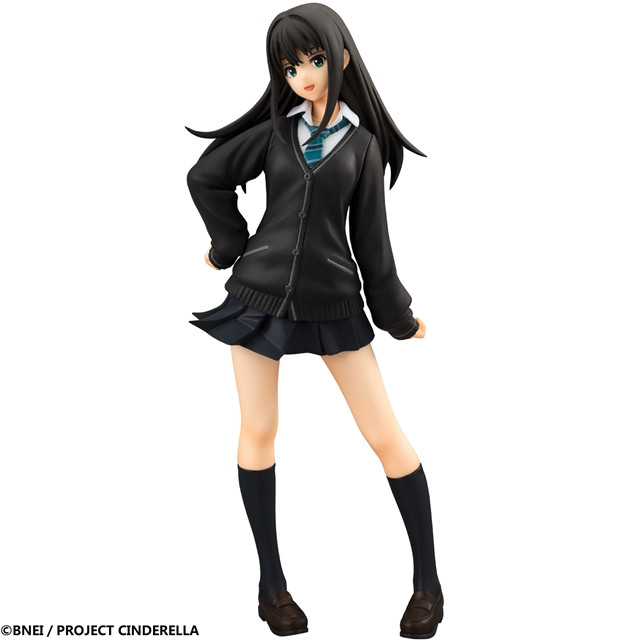 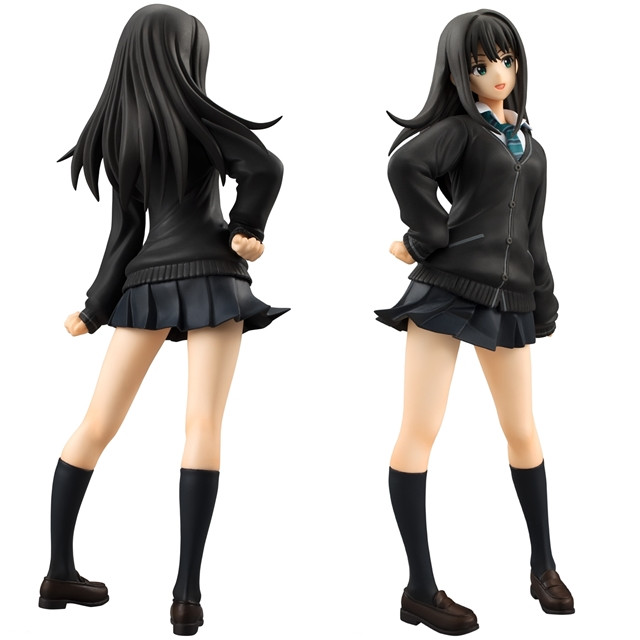 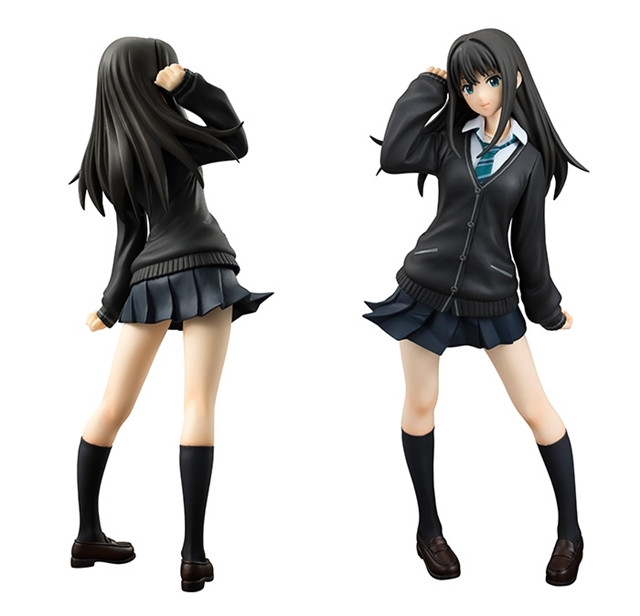 [email protected] is a long running popular idol series where Producer-san helps talented, cute young girls achieve their dreams of being on the stage. The Cinderella Project! is a new program by the successful company, 246 Production. Girls leading normal lives are chosen to be aspiring idols and see another world for the first time in this Cinderella story.