The manga began publishing under the said magazine in the May 2015 issue since April 18, 2015. It was illustrated by GoRA and Haruto Shiota (Devil Survivor 2: The Animation). The manga has no compiled volumes yet. However it received an anime film last July 12, 2014 produced by GoHands (Coppelion, Seitokai Yakuindomo) and licensed by VIZ Media. 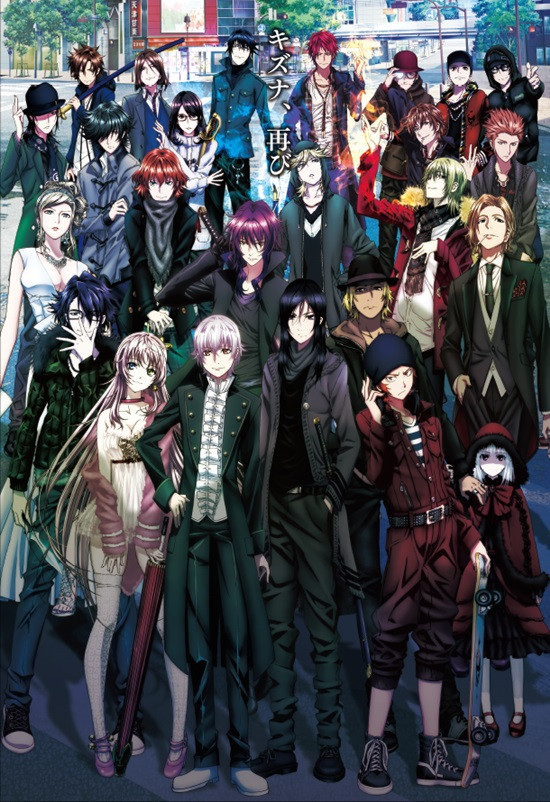 Ever since the School Island Incident, in which the four Kings were involved, the Silver Clansman, Kuroh Yatogami and Neko were on their search for their master Shiro. Unable to find any leads to Shiro, the two were in a gloomy mood until they ran into Homura members, Rikio Kamamoto and Anna Kushima, who were apparently being chased by someone…