With this year celebrating the 5th Anniversary of Kakifly’s popular music / Slice of Life anime adaptation K-ON!, the series have teamed up with Mitsubishi UFJ NICOS to bring you two new VIASO cards which are powered by Master Card. 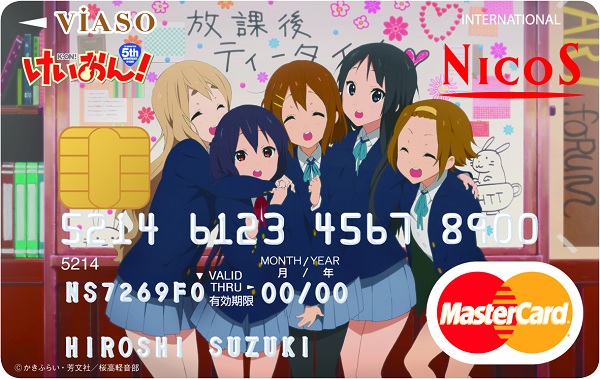 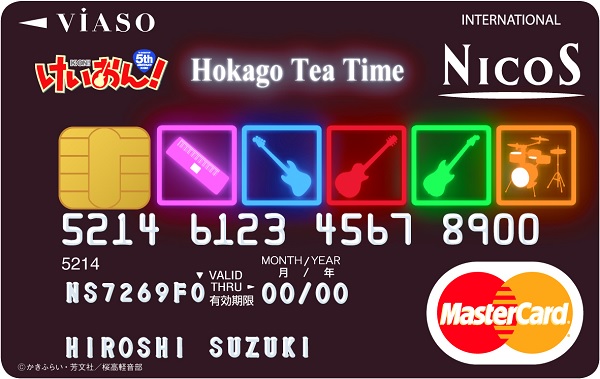 Membership recruitment for the VIASO cards will begin today with a target of 5,000 members by the end of the year. VISAO Cards are used to accumulate points for online shopping and more.