The official website for the popular Sci-Fi Horror anime Parasyte has posted photos of the cast with Migi, the Parasite which lives in Shinichi Izumi’s hand.

The cast also have some messages for the fans as they were “infected” by the parasite known as Migi.

Aya Hirano who voices Migi said: With the broadcast date, we were really nervous. I think the Parasyte anime is unique and I tried my best voicing the parasitic alien and invited everyone to watch. 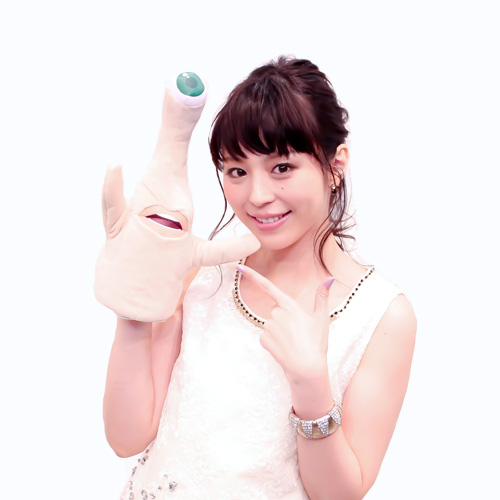 Nobunaga Shimazaki who voices Shinichi Izumi said: I am very grateful to play the role of Shinichi and I thank you all very much. 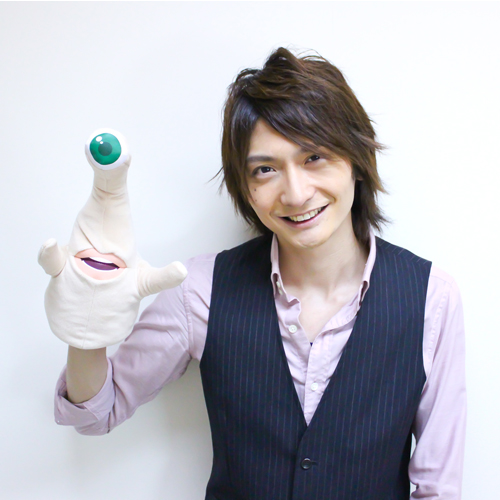 Kiyono Yasuno who voices Yuuko Tachikawa spoke about glasses, since her character wears them. She also hopes you all look forward to the anime. 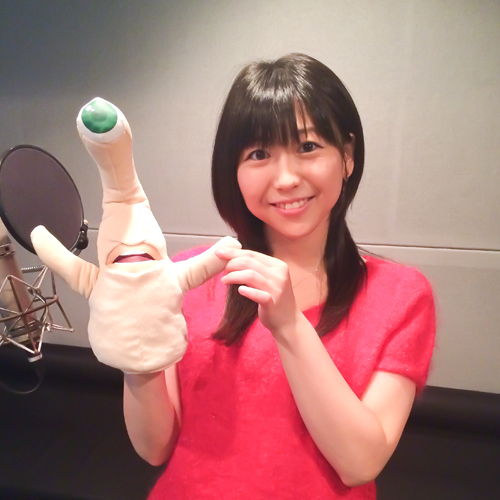 Kana Hanazawa who voices Shinichi’s best friend, Satomi Murano, spoke about Shinichi’s “inner conflict” and how to support him. She also hopes you all continue to watch the series every week! 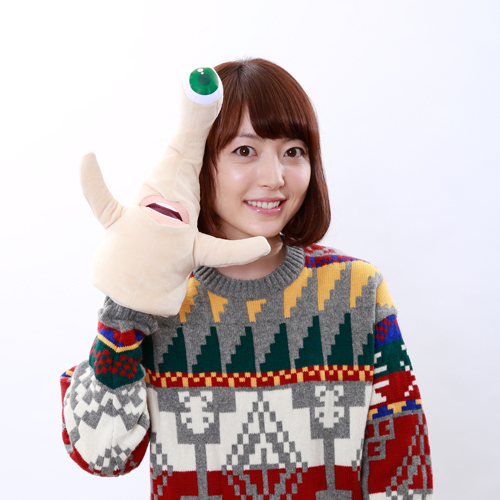 Rena Maeda, who voices Akiho Suzuki, holds Migi with a confused face. She explained her character is original and said that everyone should look forward to the anime. 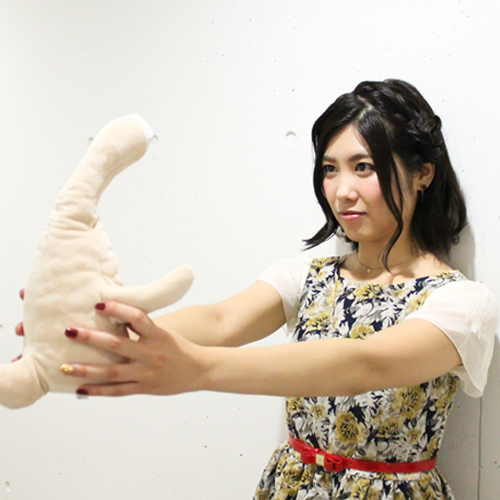 Nobunaga Shimazaki who voices Shinichi Izumi was also featured in the November issue of Animedia. 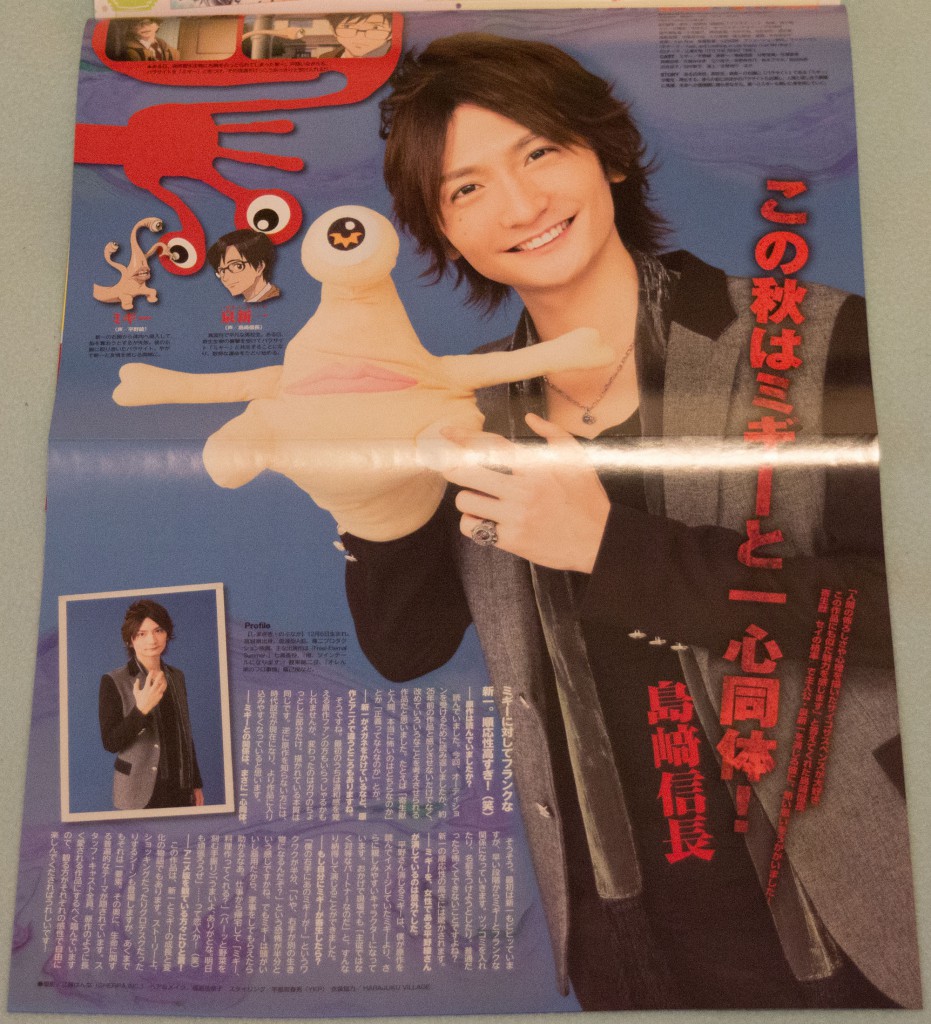