Even after seven years after the show has aired, fans of K-ON! will be pleased to see that the love hasn’t died down. Celebrating Mio’s birthday, on January 15, the TBS and MBS television station store, Animaru, stocked their shelves with Mio-styled birthday goods! The cute, shy bass player will receive birthday gifts in the form of a light-up bass effector, nearly life-size pillows, a glasses holder, a t-shirt, and more! 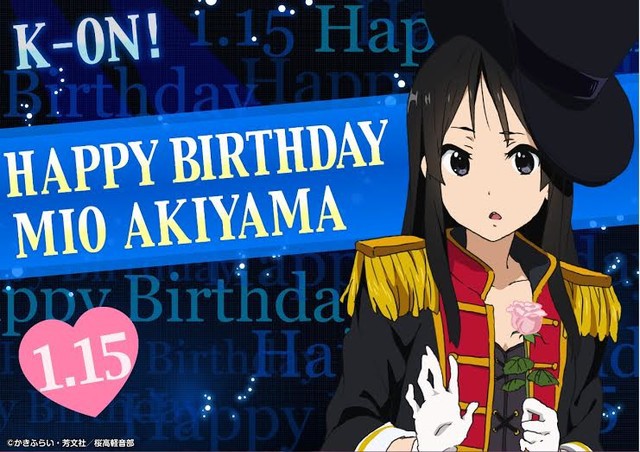 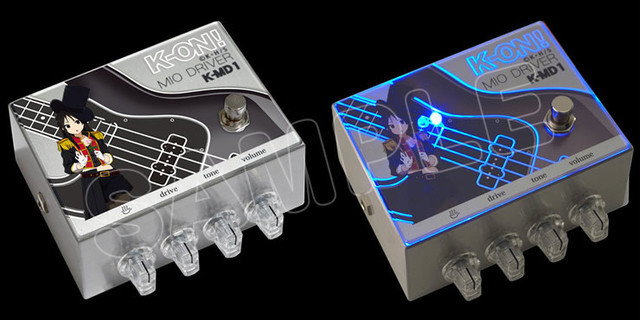 The acrylic glasses stand shows Mio’s cute visage, so you can rest your glasses on her when you aren’t using them. It costs 3,780 yen (32 USD). 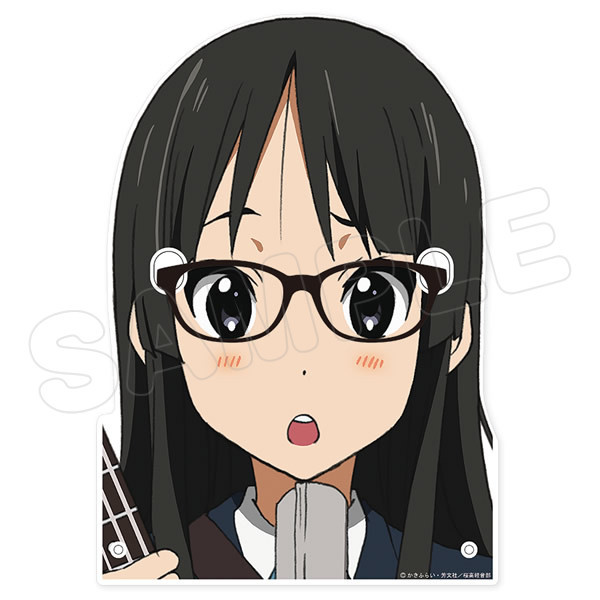 The seal set includes a stamp that can be used on official documents, a carrying case, and an ink pad. These bundle is priced at a reasonable 4,860 yen (41.50 USD). 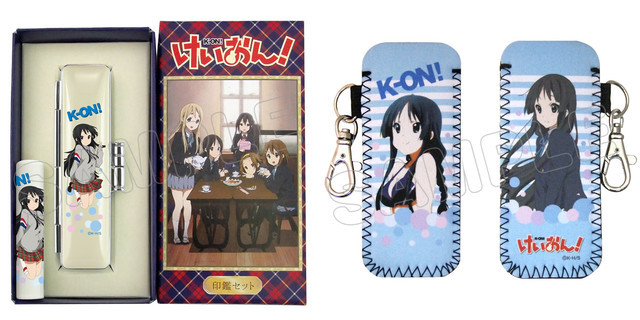 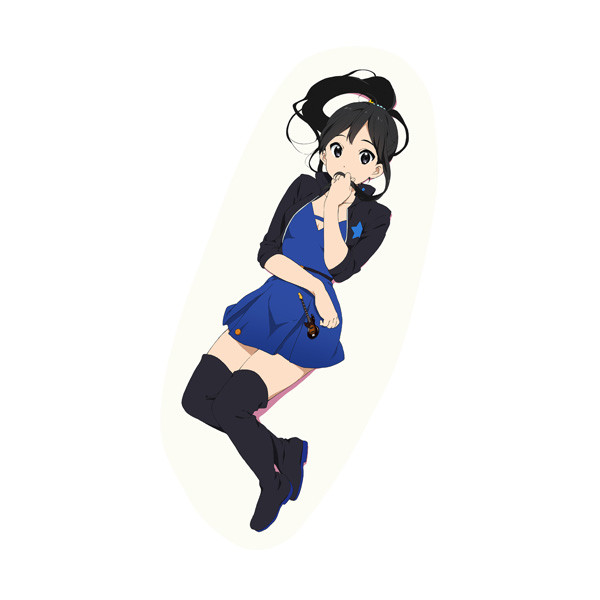 Mio sporting a large top hat and what seems to be a princely uniform t-shirt will be priced at 5,616 yen (48 USD). 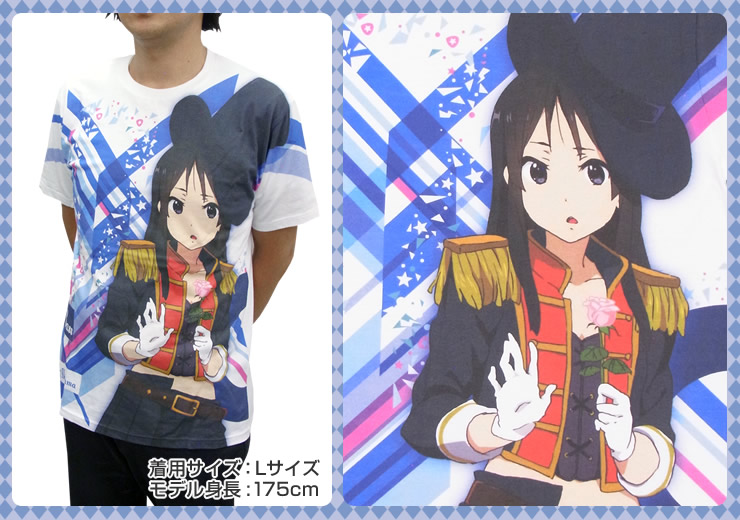 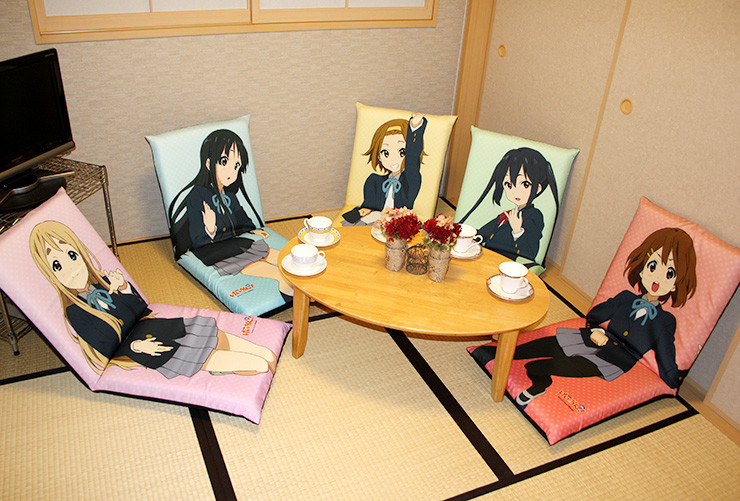 Animaru will also be selling a cute square-shaped pillow of Mio for 7,020 yen (60 USD). One one side is a casual Mio, while the other is the shy pop star on the mic.