The official website for the upcoming anime film based on the Kantai Collection franchise has launched a new visual. The visual was previously spotted at Kokusai-Tenjijo Station railway station ahead of December 29-31’s Comiket 89. 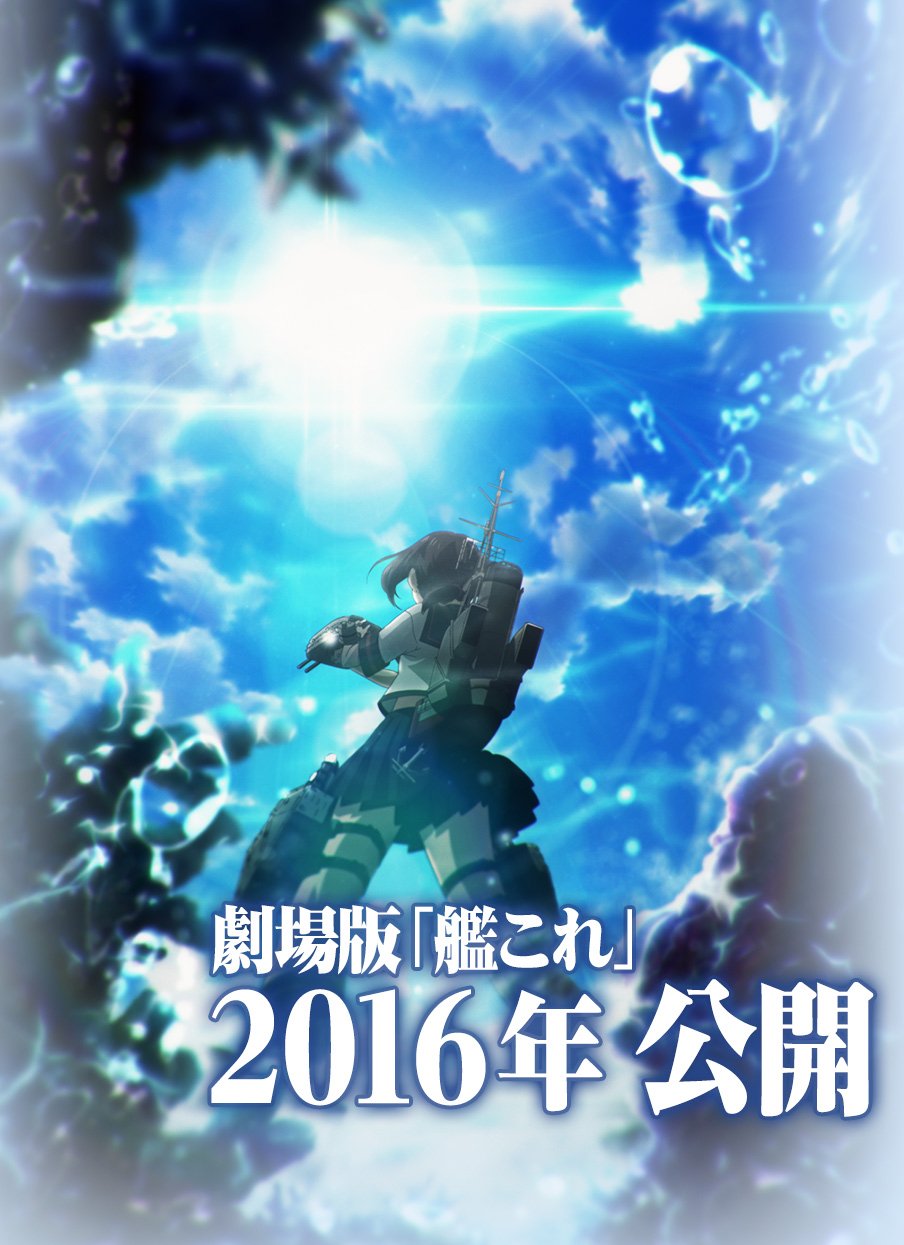