A new preview video for the upcoming anime adaptation of Daichi Sorayomi’s Keijo!!!!!!!! (Hip Whip Girl) manga has been streamed. This new video previews the Ending theme song of the October series, Fantas/HIP Girlfriends! performed by the anime’s main cast. The video also shows off more scenes and visuals from the anime.

The Opening theme song of the anime will be Dream×Scramble! sung by AiRI and the Ending theme will be Fantas/HIP Girlfriends! performed by the anime’s main cast. 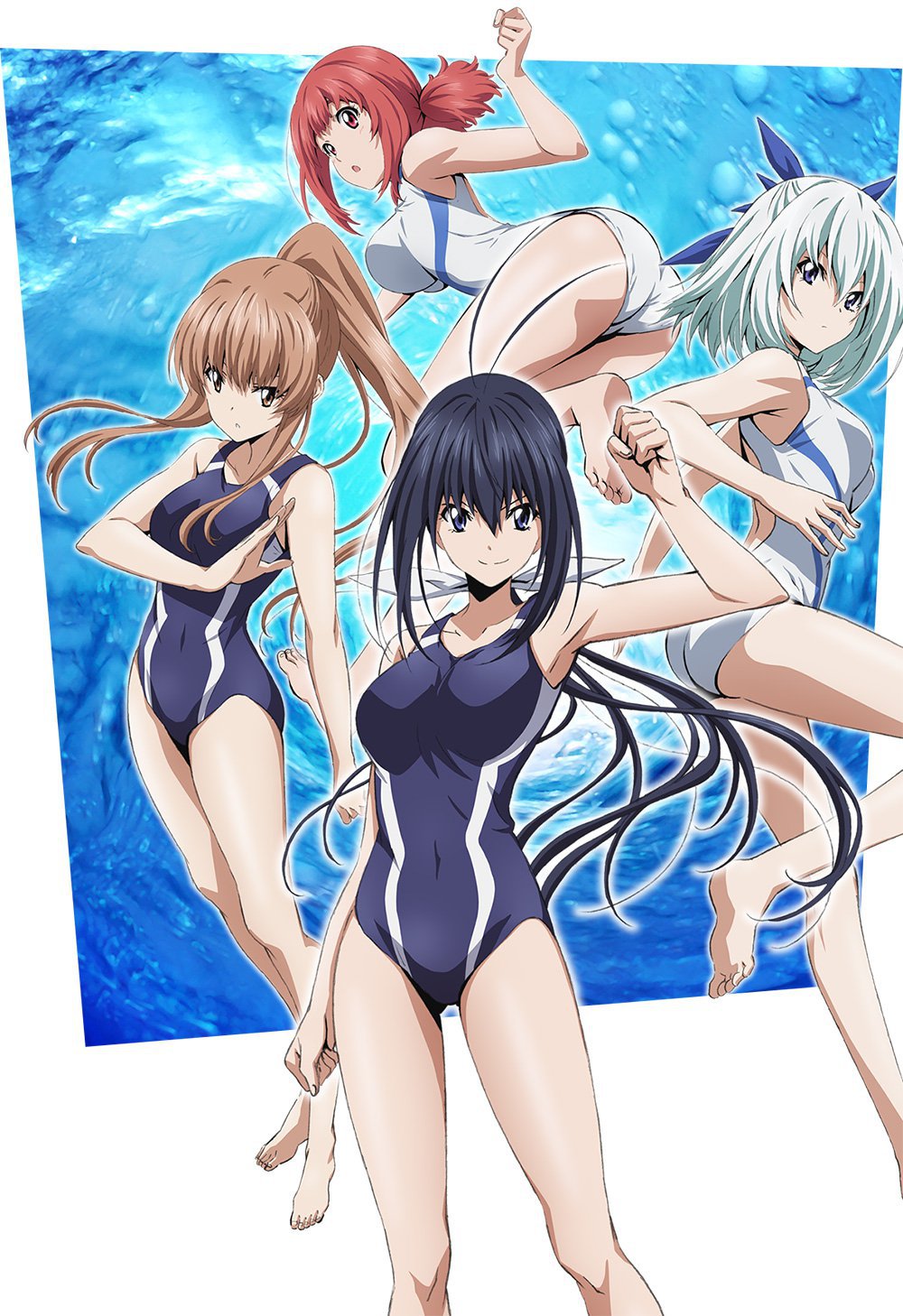