In the recent issue of Shogakukan’s Weekly Shonen Sunday magazine it has been revealed that Daichi Sorayomi’s Keijo!!!!!!!! (Hip Whip Girl) manga will be adapted into a TV anime. Since its announcement, the first visual, main cast and staff were revealed. 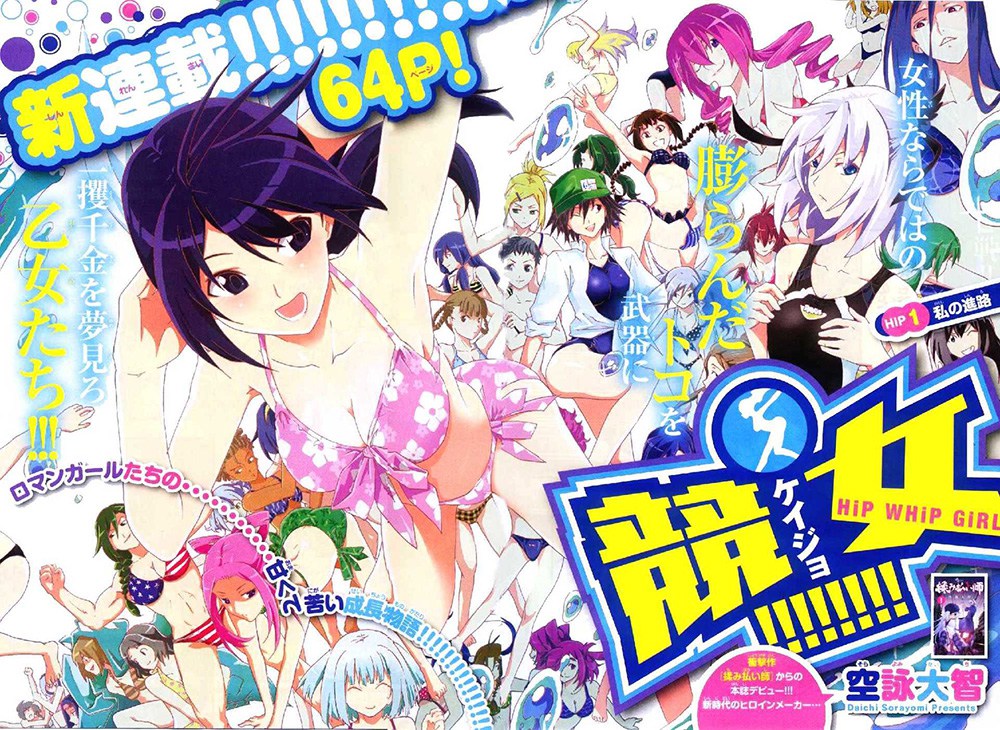 In addition to this, the official website of the anime has revealed the first visual of the upcoming anime: 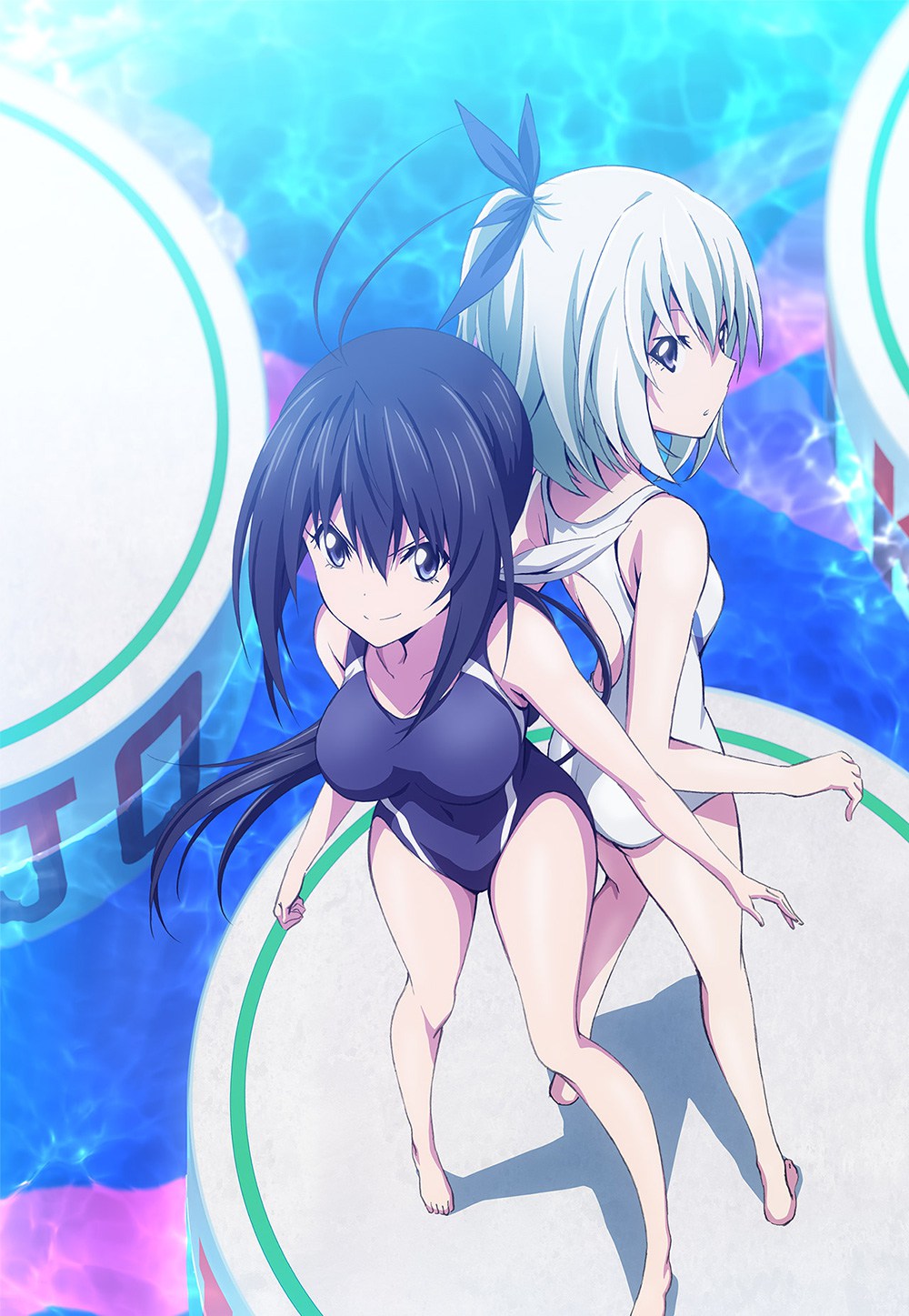 The main cast was revealed on the official website of Weekly Shonen Sunday and includes:

Xebec is currently producing an anime adaptation of Keijo!!!!!!!! More information regarding the series will be revealed later in the year.