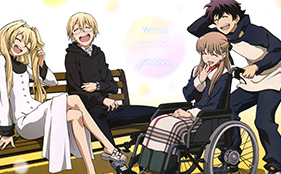 The official Twitter account for the anime adaptation of Yasuhiro Nightow’s Kekkai Sensen (Blood Blockade Battlefront) manga series has revealed that the 12th and final episode will broadcast on October 3 on MBS, October 7 on BS 11, and October 11 on Tokyo MX. The finale episode “Hello,world!” will be 46 minutes long.

In addition to this, a notice video for the announcement was also streamed: 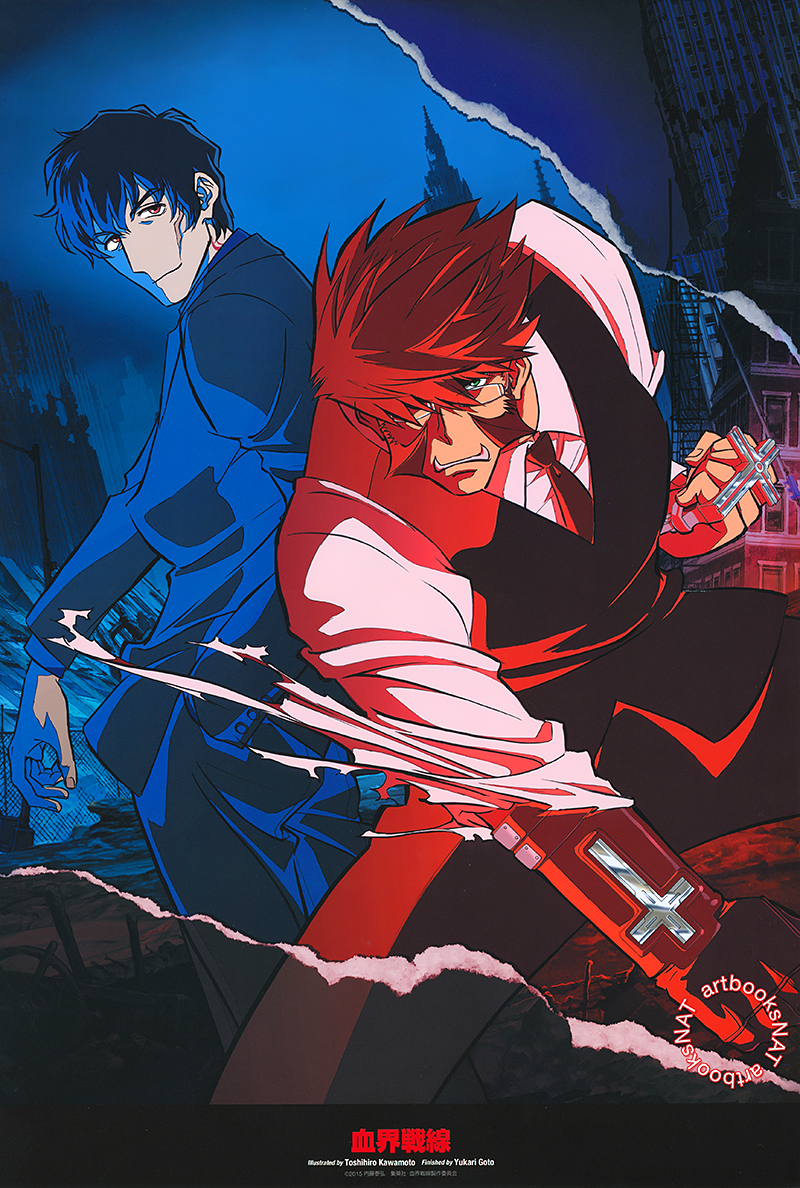 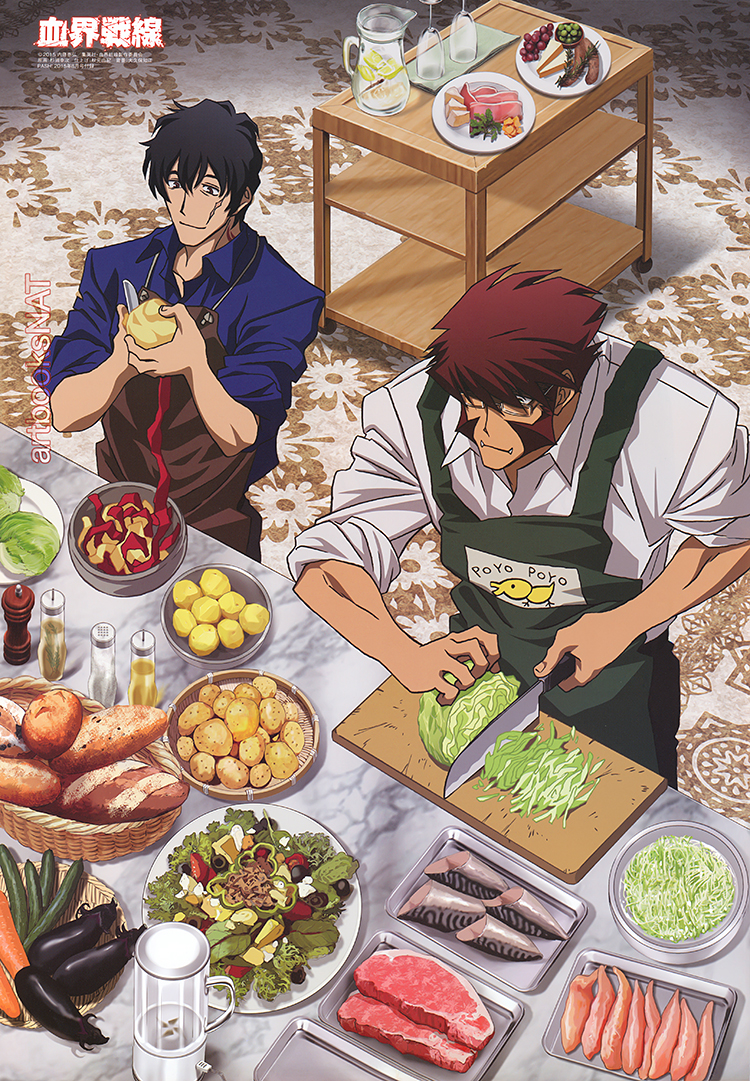 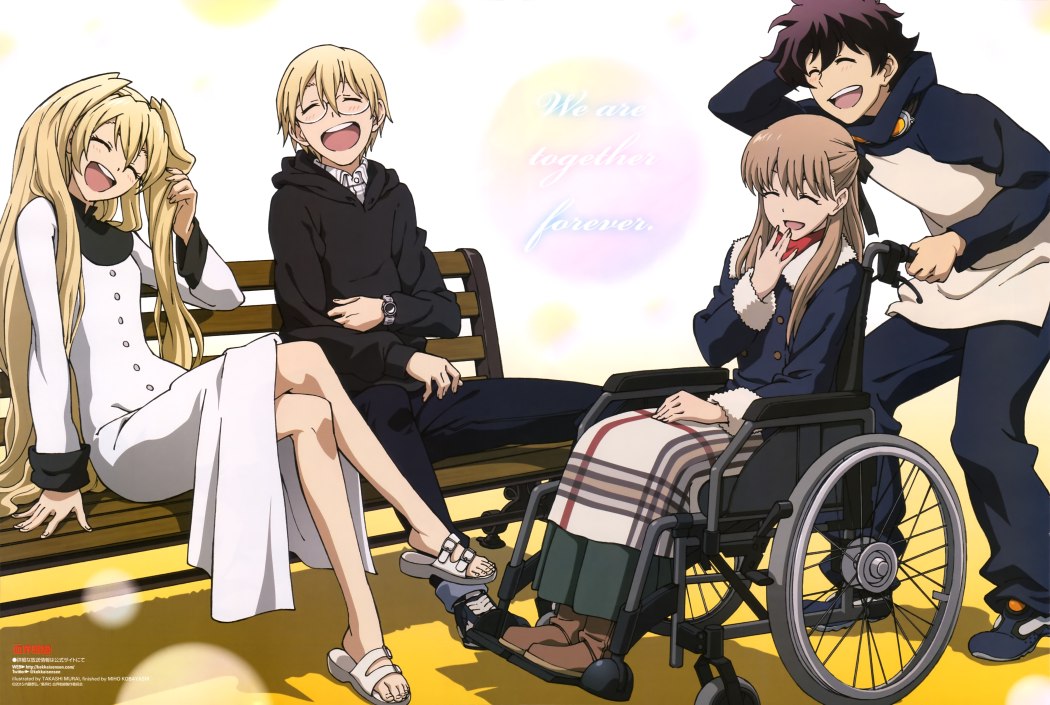 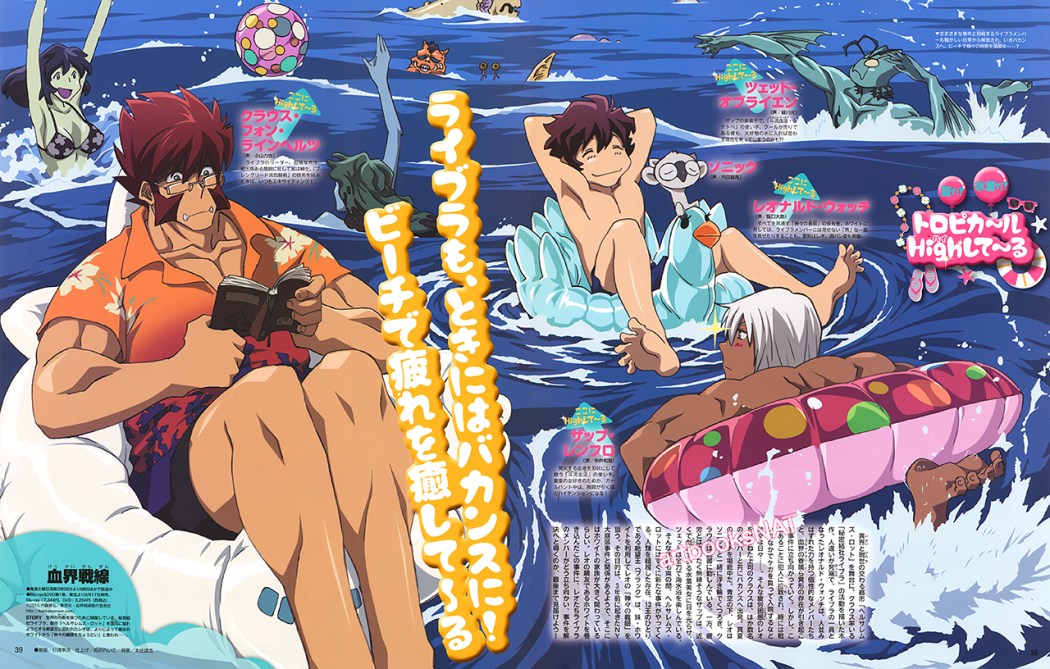 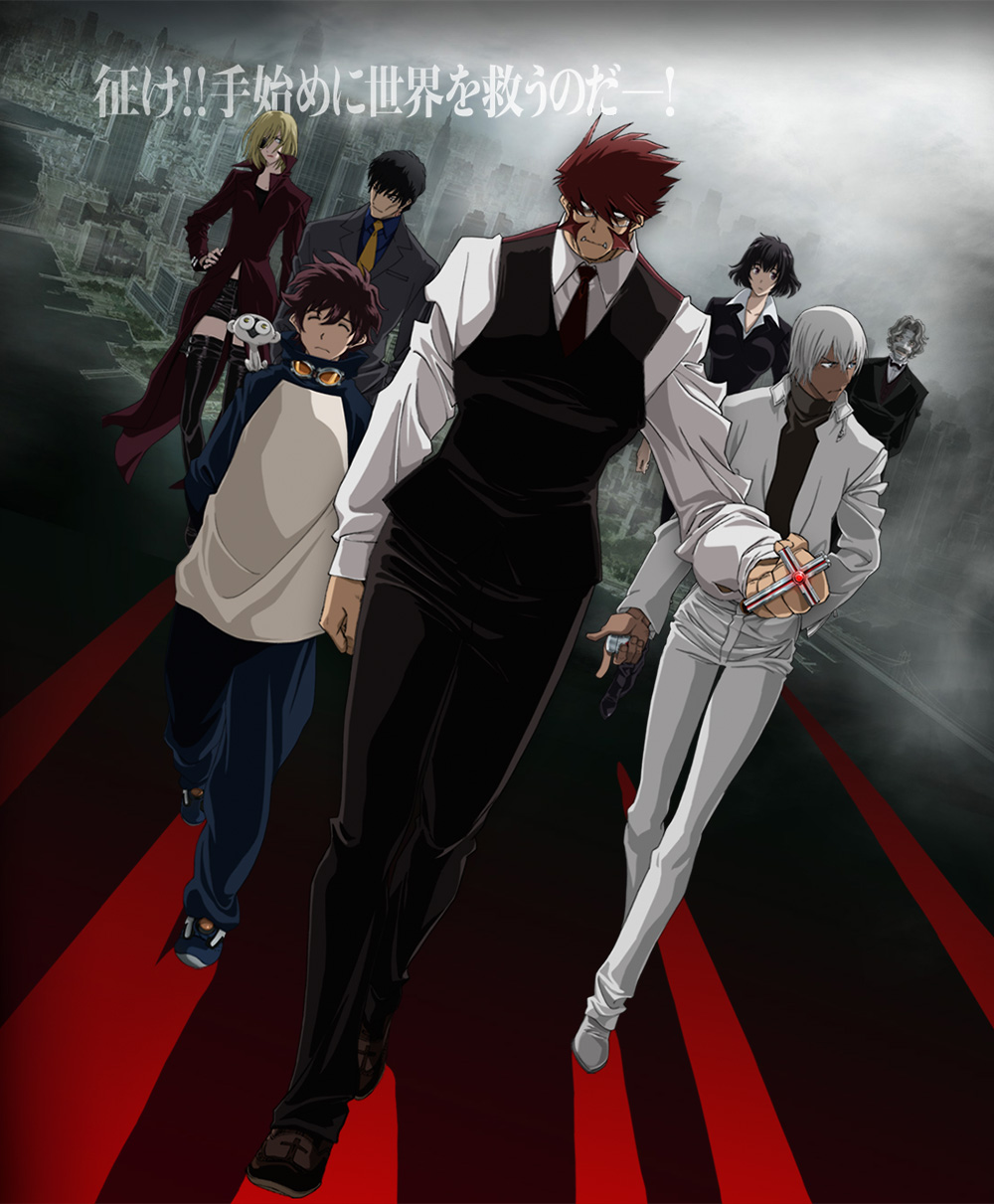