The official website of the recently announced anime adaptation of Key and Visual Art’s Rewrite visual novel has opened for Comiket 89 revealing that the series will air in Summer 2016. In addition, the first visual, main cast members and promotional video were all revealed. 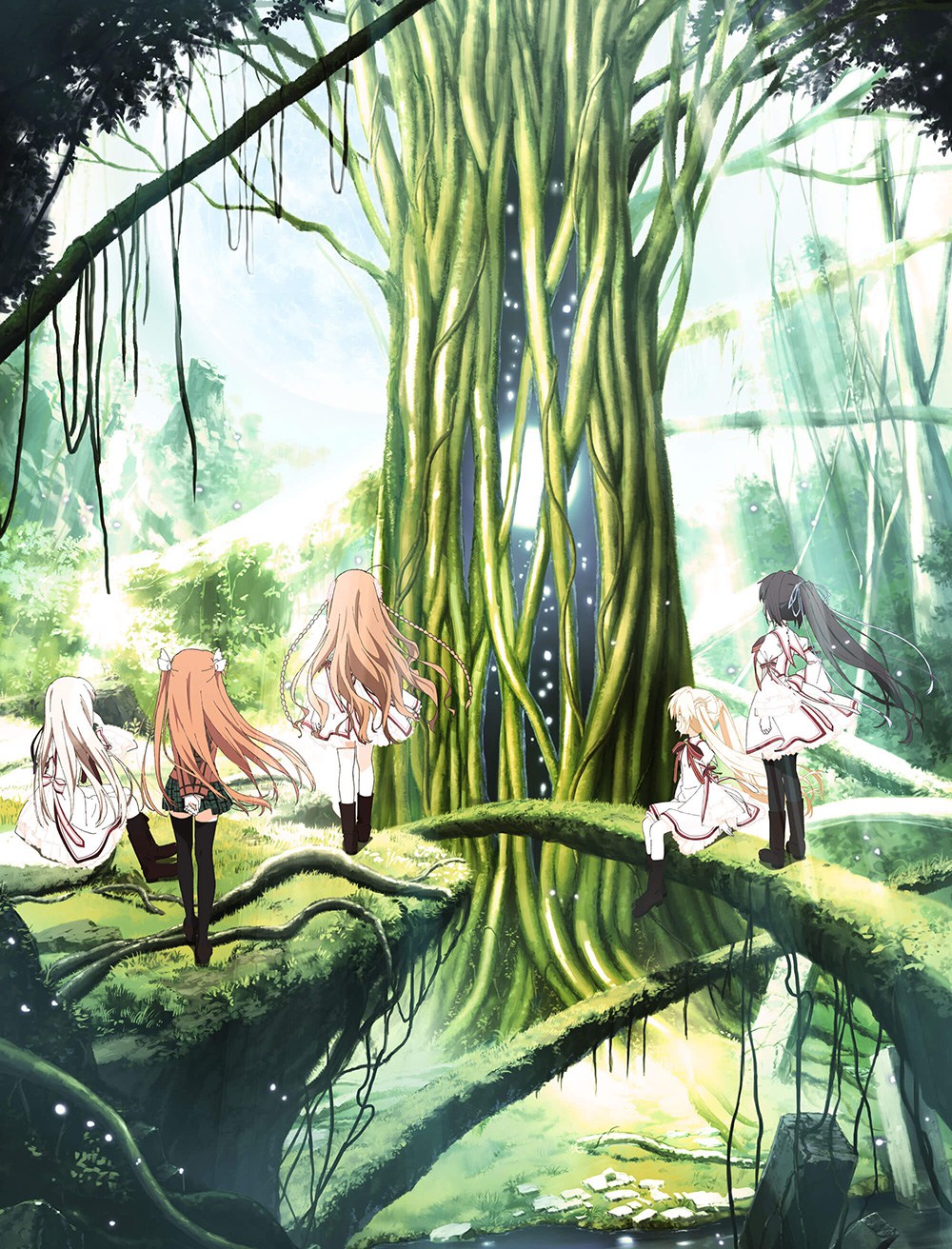 The anime will be airing during the Summer 2016 anime season, which starts in the month of July. The anime was announced during the final episode of Jun Maeda’s Charlotte anime.

The website has announced that the cast from the Visual Novel will return to reprise their roles in the Rewrite anime. The main cast includes: