With almost six months on the backburner, Kill la Kill returns from hiatus with a special episode taking place shortly after the events of the original series.  You can read my thoughts on the base series here, but to summarize: Kill la Kill had a fantastic assortment of visual design and character that made it one of the best shows of the last three or four years by a country mile.  Let down only by some shoddy animation due to budget, it is definitely worth a watch for its fantastical action and memorable writing.

Kill la Kill Special as such has put quite a bit of weight on TRIGGER’s shoulders, being the lauded twenty fifth and final episode of the series.  The original Kill la Kill ended almost perfectly, so adding more on top is a risky move.  Titled “Goodbye Once Again”, it is to be considered a final farewell and conclusion to Kill la Kill as a whole.  Conclusiveness is a strong theme in this episode, hammering home the idea with constant dialogue that emphasizes that everyone’s time together is coming to an end.  This is honestly a refreshing sentiment to see, especially given how popular Kill la Kill has gotten over the course of its life.  Too often we see what we love get twisted into something else by stretching itself thin for the sake of viewership.  What you see now is the end, and nothing more.

Taking place three weeks after their final encounter with Ragyo, Kill la Kill Special encompasses the events shortly after the end of the original series.  Just as everything is supposed to be getting better for everyone at Honnouji Academy, it only seems to get worse as graduation closes in and a mysterious new enemy opposes them.  Prepare for all the same stupidity and ridiculousness you’ve come to know, but not necessarily the kind you love.  This does not take itself seriously, even in comparison to the early stages of Kill la Kill. Episode 25 is a mostly light-hearted romp with our old friends, and not much else. 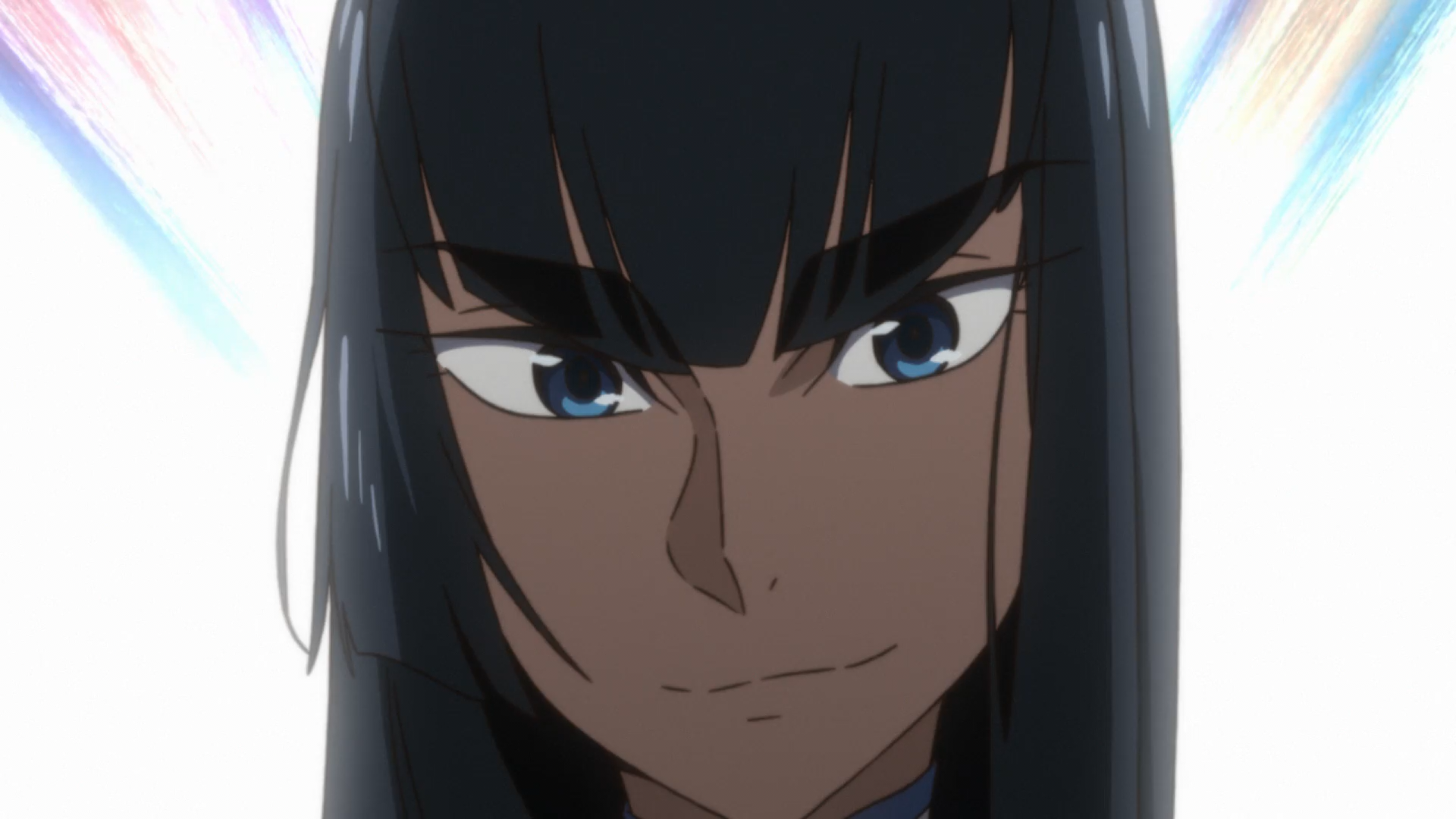 This actually leads to one of my biggest complaints with the Kill la Kill Special: it just doesn’t do all that much new.  It is blatantly obvious how compact this is, as it feels like the events of at least two episodes compounded into one.  On top of that, all it really does is retread existing territory and give a little bit of insight to a character that wasn’t much of one prior.  The antagonists feel like they were put in purely to add an enemy to what otherwise didn’t really need them.  Almost everything about this feels like it exists only to make fans happy one more time, and not to progress Kill la Kill to the proper conclusion that it already had.  It hurts to say it as someone who absolutely adored the original series, but episode 25 is mostly an unnecessary add on.

Kill la Kill Special isn’t all bad, though.  It focuses quite a bit on how Satsuki copes with having to put down her blade and start living a normal life.  Something fairly well articulated in this episode, as it humanizes her in a way that the show just didn’t.  Satsuki’s character was one of the best parts of Kill la Kill, so it is nice to see her get the spotlight and emphasis in the final episode.  Ryuko and Mako get their fair share of screen time as well, but nothing significant was really added to them.  Ryuko goes through a bit of coping over Senketsu’s death as expected, but it felt rushed and shallow in comparison to their relationship in Kill la Kill.  The only notable development outside of Satsuki’s evolution is of Hououmaru Rei, who gets a bit more exposition which leads into a particularly good flashback featuring Ragyo. 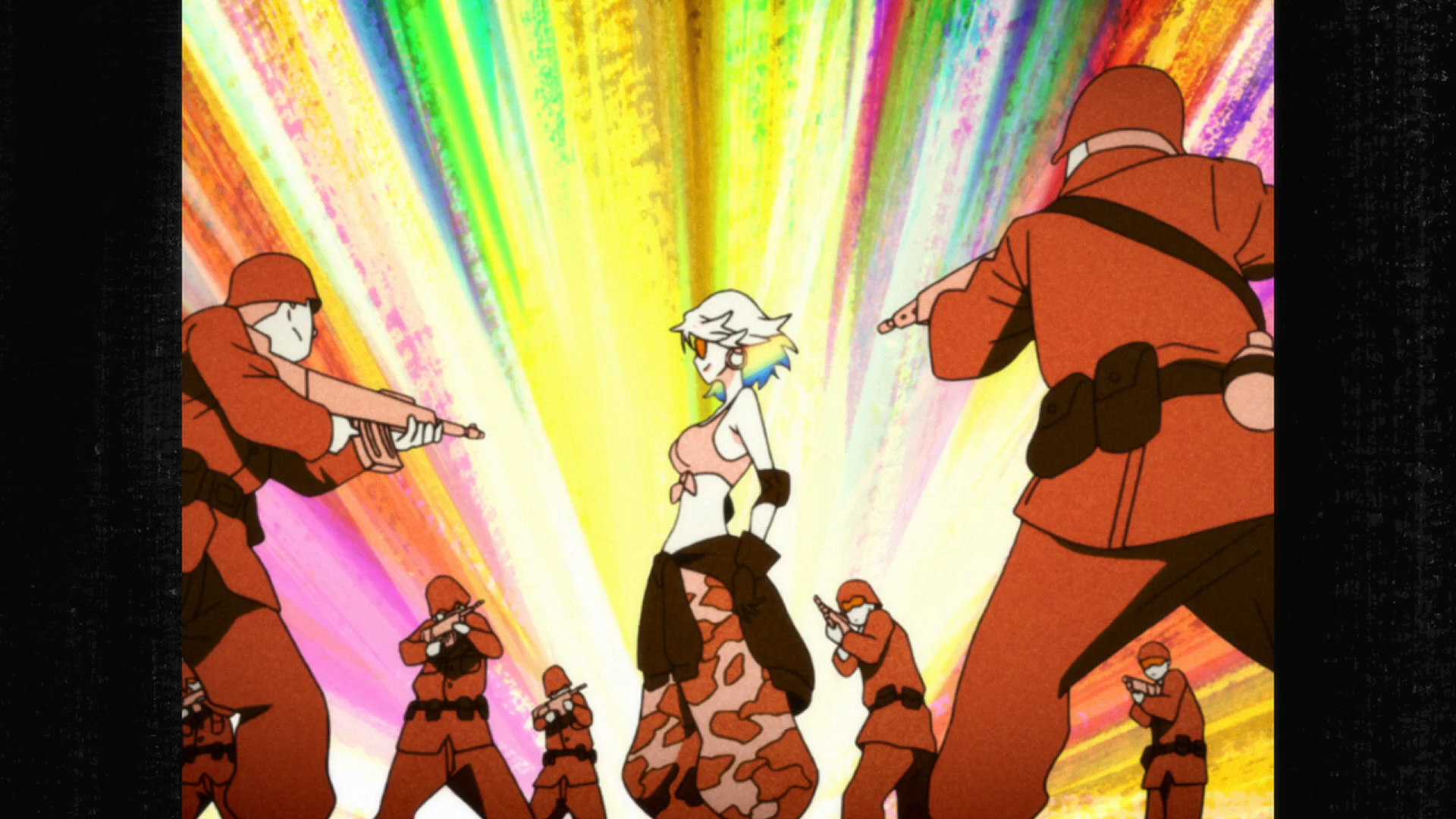 Animation quality is surprisingly good in contrast to the original Kill la Kill.  Key frames look beautiful and while you still get much of what we have come to expect from modern anime, it pulls its weight pretty well.  The musical score, composed by Hiroyuki Sawano, is just as good as you’d expect from him.  Sadly, there aren’t any new tracks in Kill la Kill Special.  Even the opening for the original series is re-used, which feels especially jarring considering how much of a change of pace this episode is as a whole.

In the end, the detrimentally fast pacing leads Episode 25 to pale in terms of telling a compellingly ridiculous story while staying internally consistent.  Things just happen in Kill la Kill Special that are simply glossed over or quickly explained away without much depth.  A disappointing conclusion to a series that was otherwise legendary.  That being said, Kill la Kill Special is by no means a purely bad experience.  Anyone who wants just a little bit more Kill la Kill in their life should definitely check out this special.  While it may be a bit of a flaccid conclusion, this still stands as an acceptable episode of the show.  TRIGGER could have gone with an episode purely about saying goodbye to the characters we’ve learned to love, but instead decided that there had to be a self contained conflict within it that feels forced and unnecessary.  While still a recommended watch, a lowered expectation is advised.

Have you watched Kill la Kill Special? Let us know how you felt in the comments below!