On November 4th, the Tokyo Metropolitan Police rearrested 27-year-old Ai Takabe for cocaine use in Tokyo. She already went down for cocaine possession less than a month ago, on October 15th, however, a urine test showed that this time not only did she have it on her person, but she had it inside of her system. However, just like last time, it’s unsure as to why the police were investigating her at the time and found the cocaine on her. 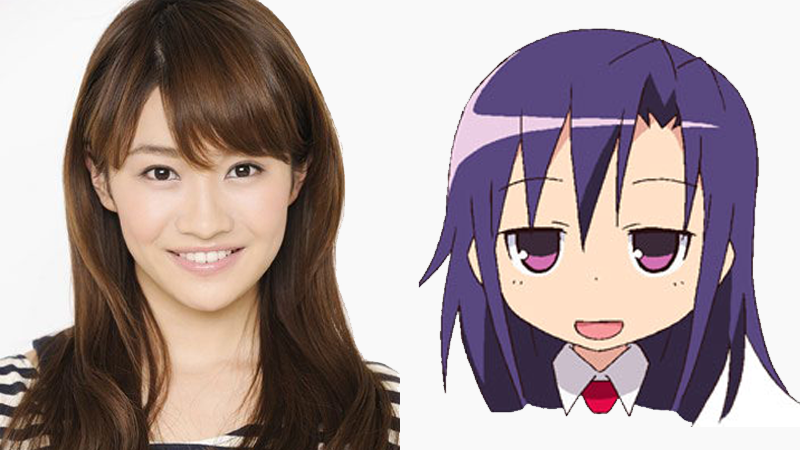 On top of her agency, Oscar Promotion cancelling their contract with her after the first arrest, and at least Japanese: Amazon Video, Nico Nico Douga and Bandai Channel stopped selling three shows she has voiced for: Aoi Hana, Hourou Musuko, and Kill Me Baby, now Fuji TV has decided to postpone the broadcast of its upcoming TV drama Ouoku she appeared in until she receives her sentencing after her court case. All of her appearances have been deleted as well from TV Asahi’s ongoing drama Samurai Sensei.

Although in the West, there are multiple celebrities that have been caught multiple times on similar charges, as well as much worse, and gotten away with it, it seems as though Japan are much less forgiving socially on crime. Ai Takabe is going to have an extremely difficult time finding work again after all of this, unless she receives an extremely good hand from fate.