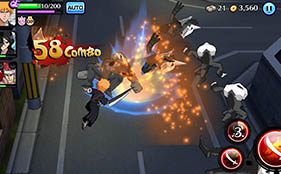 It has been revealed that KLabGames, the studio behind Love Live: School Idol Festival for iOS and Android are developing a new Bleach game for smartphones called Bleach: Brave Souls which is due for release this spring in Japan.

Bleach: Brave Souls will be a free-to-play action game where you can recruit your favorite Bleach characters to organize a team and fight against enemies to progress through the 3D stages while reliving the story of the series. 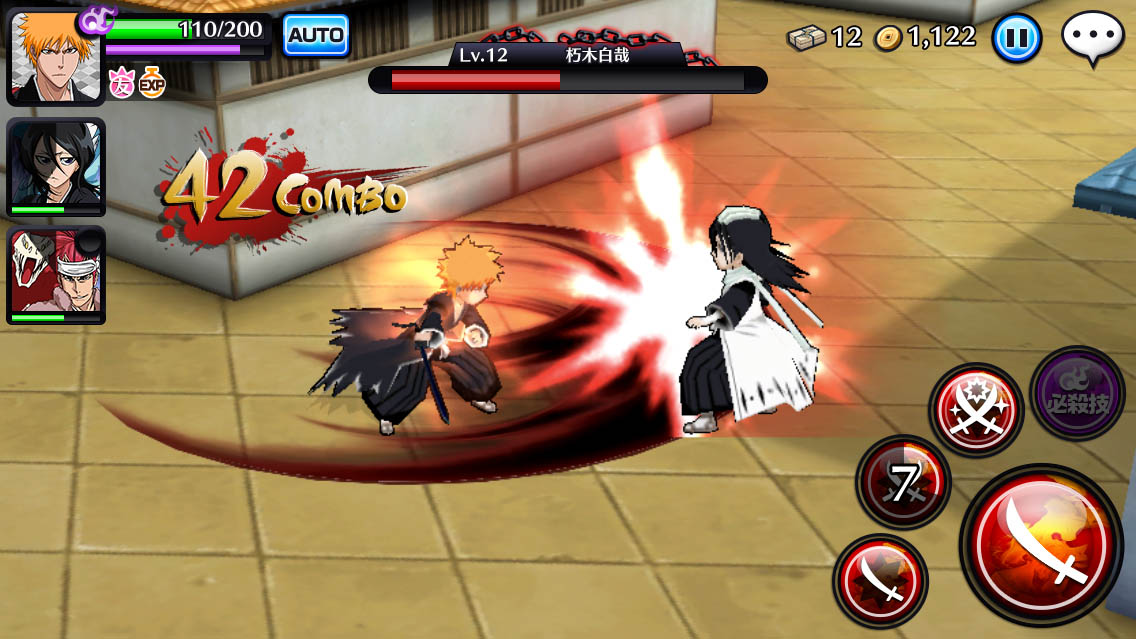 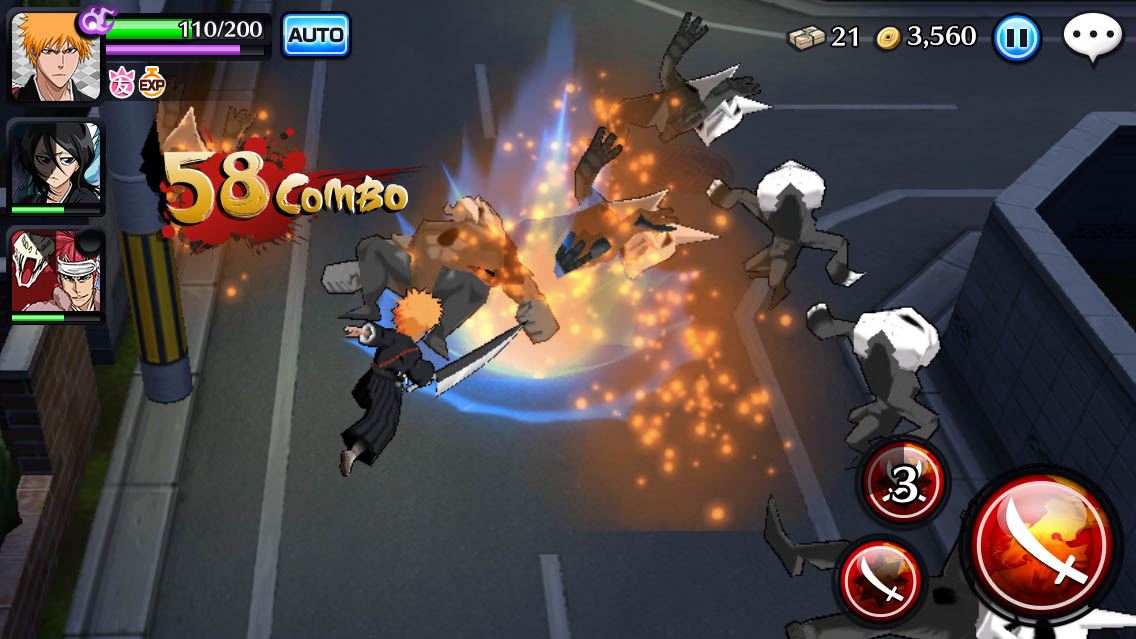 If you’re interested in the game, head over to the official website to register. It won’t be coming out for a while but you can get in on the project before everyone else does.