Japanese light novel imprint Kadokawa’s Sneaker Bunko has revealed that a TV anime adaptation of Natsume Akatsuki and Kurone Mishima’s Kono Subarashii Sekai ni Shukufuku wo! (Give Blessings to This Wonderful World!) light novel series is in production. The anime’s website has revealed that the anime starts from January 14th next year, in addition to the reveal of the cast, staff, visuals and promotional video. 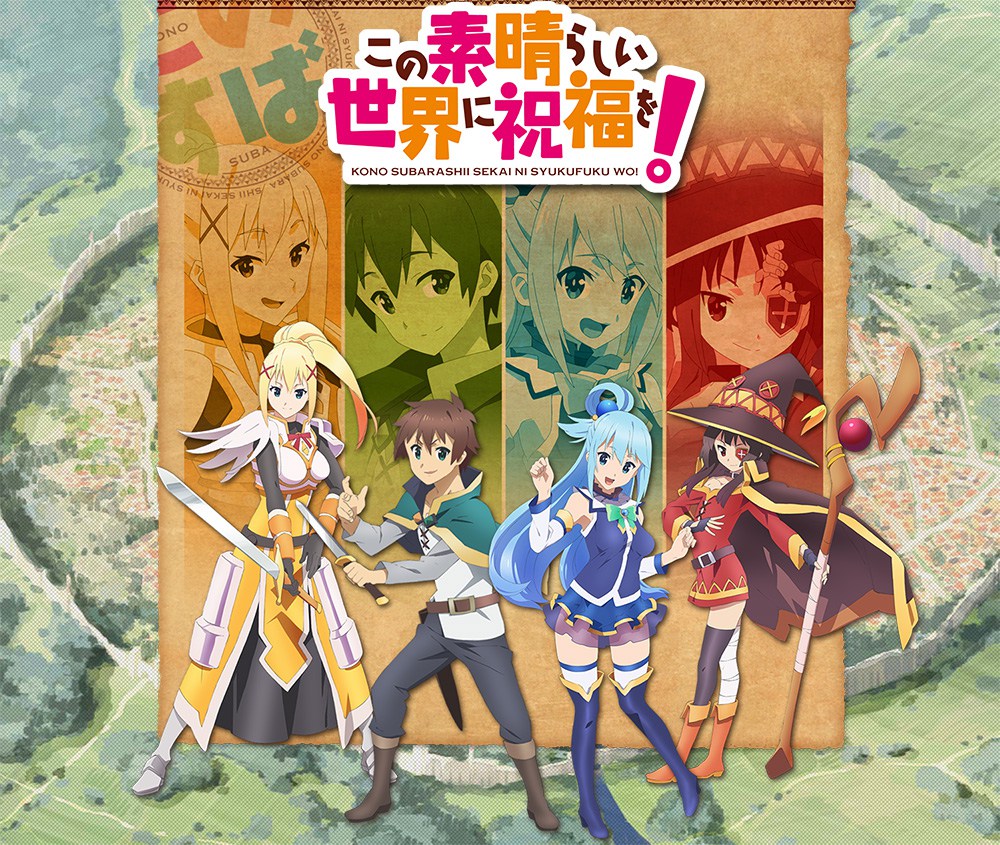 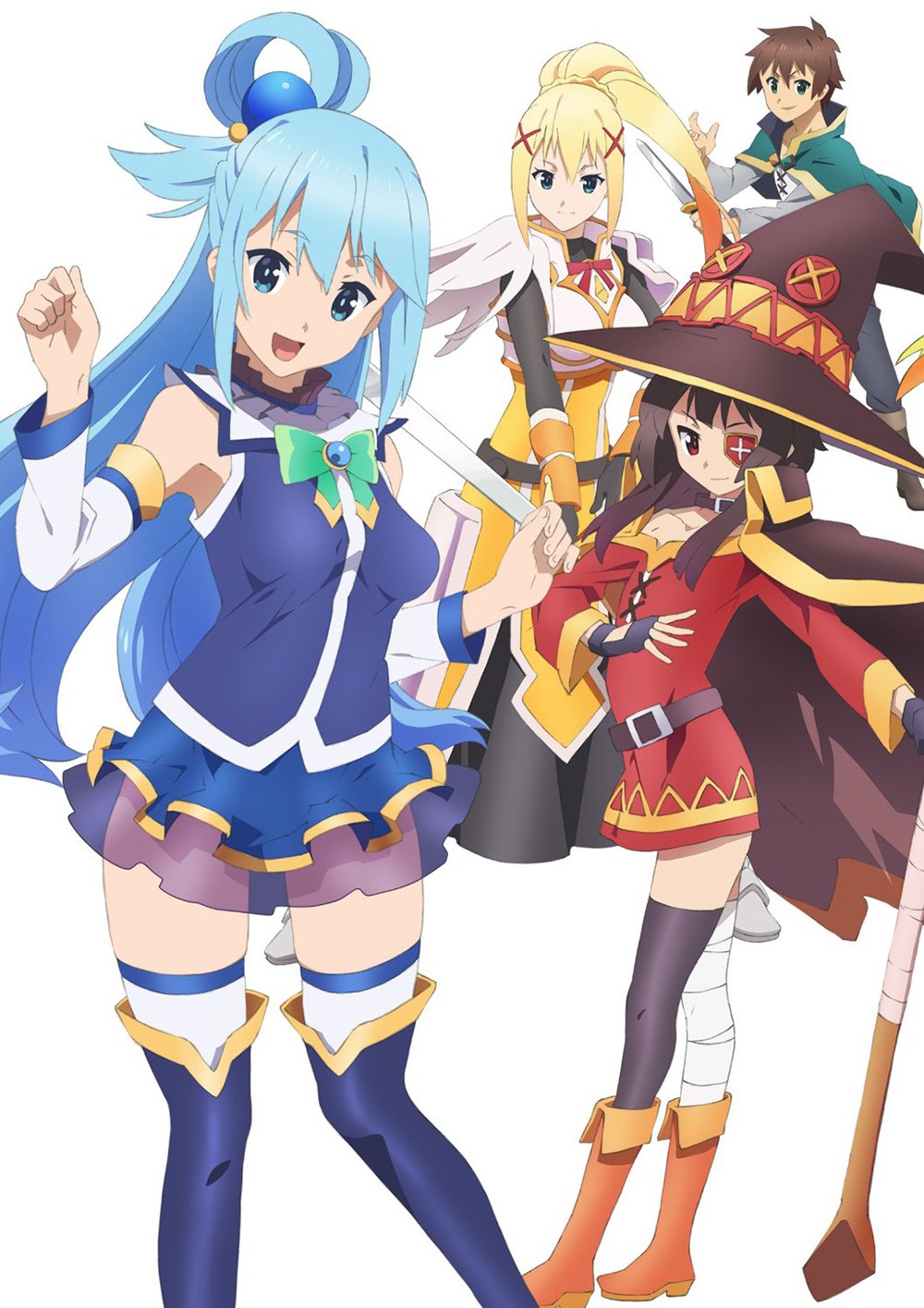 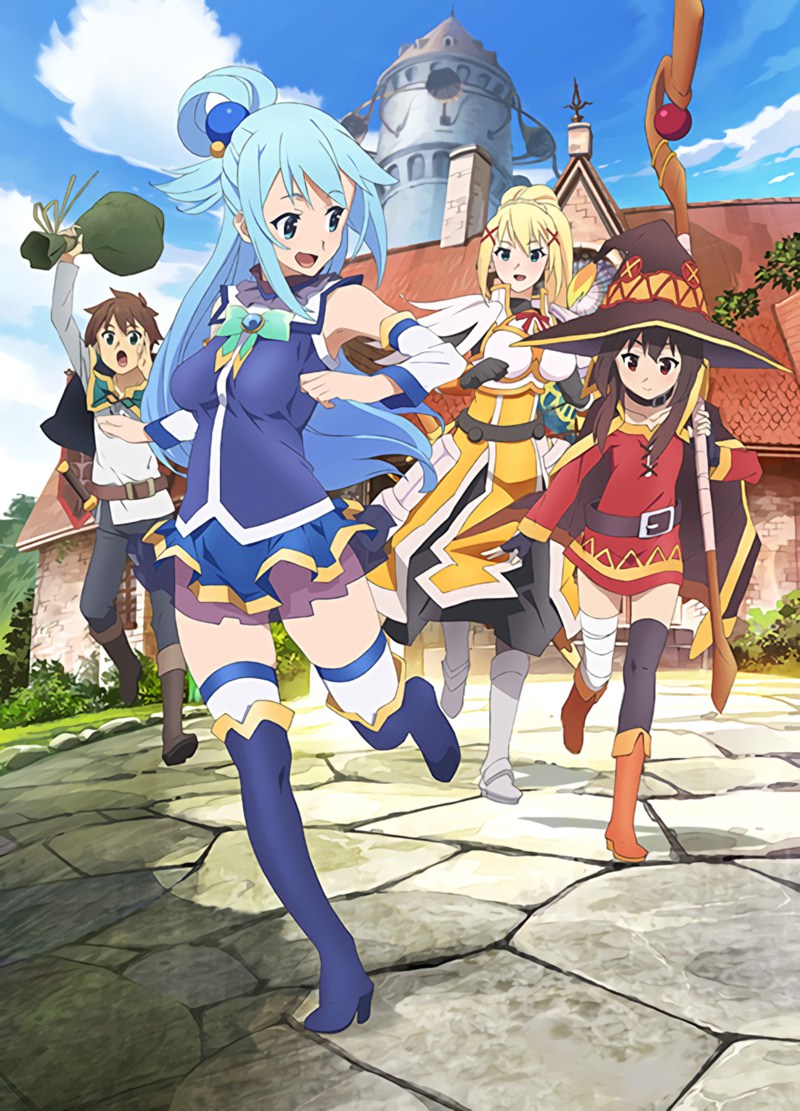