According to a magazine scan, the third season is set to air next January 2015. A new visual was also previewed on said scan. 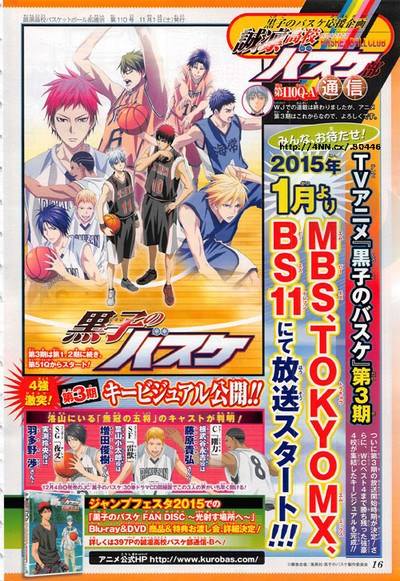 In addition to that, a new teaser key visual was released: 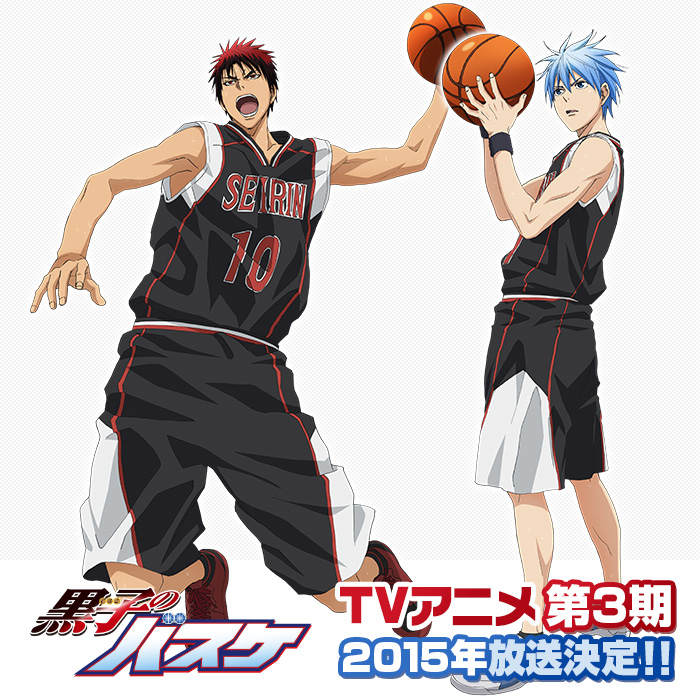