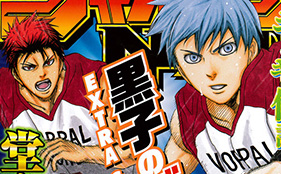 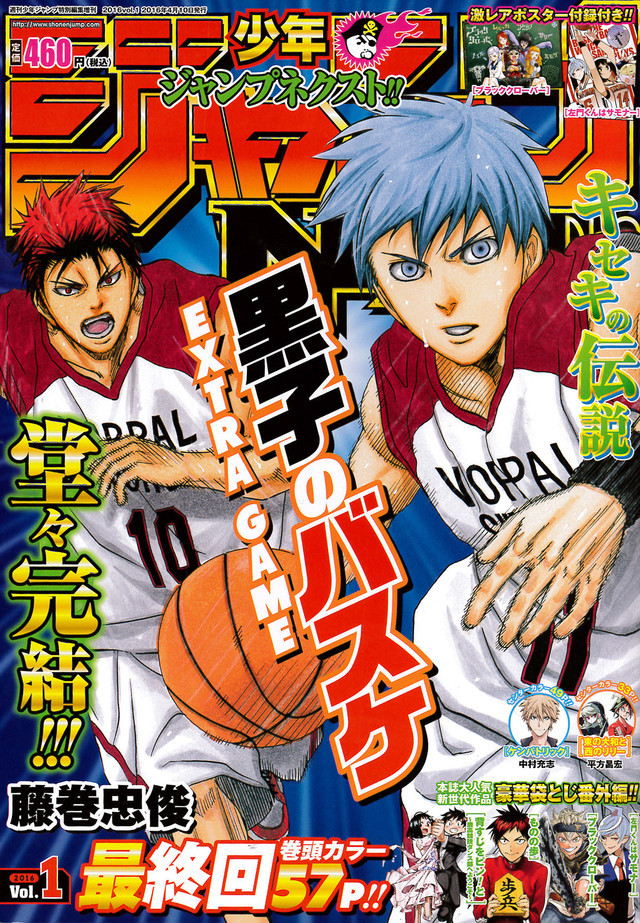 The KuroBas Cup 2015 event ended with an announcement that a theatrical film had been green-lit last September.