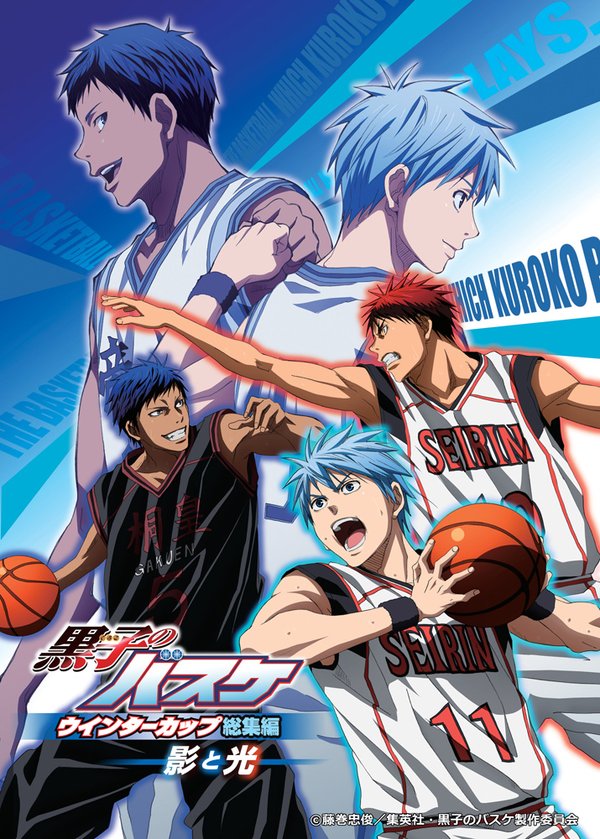 In addition to this, a brand-new anime film adaptation of Tadatoshi Fujimaki’s Kuroko no Basket Extra Game manga is slated to air in 2017.