A 15-second commercial for the event was also subtitled: 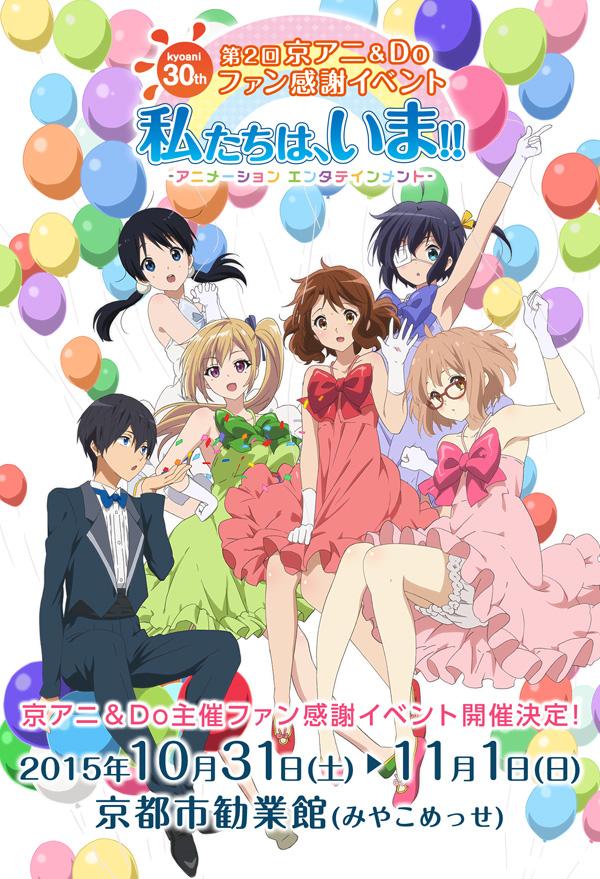 The official website of the event also updated, revealing the details of the KYOANI & DO FAN DAYS 2015 (This Is What We Are Now!!) event, and containing instructions and a form for those outside Japan who want to reserve a ticket to the event. The event will be held at Miyakomesse which is located in Kyoto-shi Kyoto in Japan. Each ticket costs 2,000 yen (around $16), and will admit one person for one day (two tickets must be purchased to attend both days). Children under 12 years old will be admitted for free. 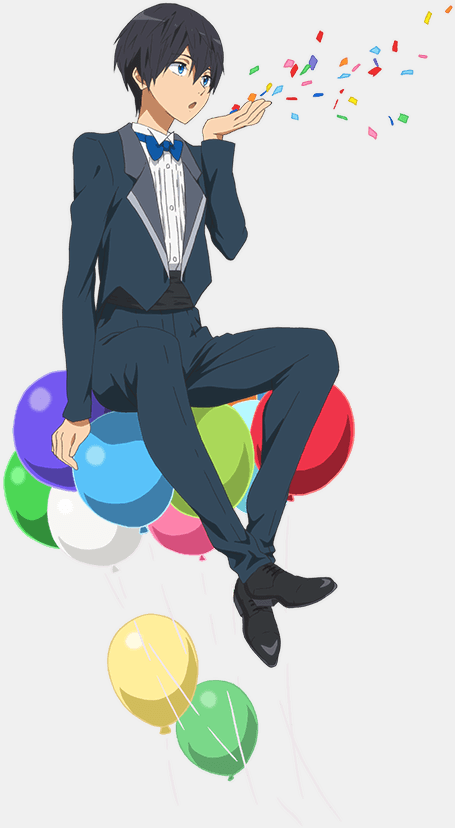 An English language page for international fans was also launched and can be viewed here: http://kyoanido-event.com/en/