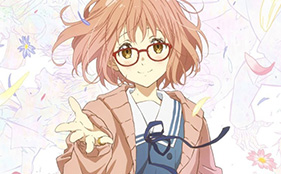 The official website of the anime adaptation of Nagomu Torii and Tomoyo Kamoi’s Kyoukai no Kanata light novel series has announced that the 2012 TV anime will be released as a Blu-ray Boxset on February 17. 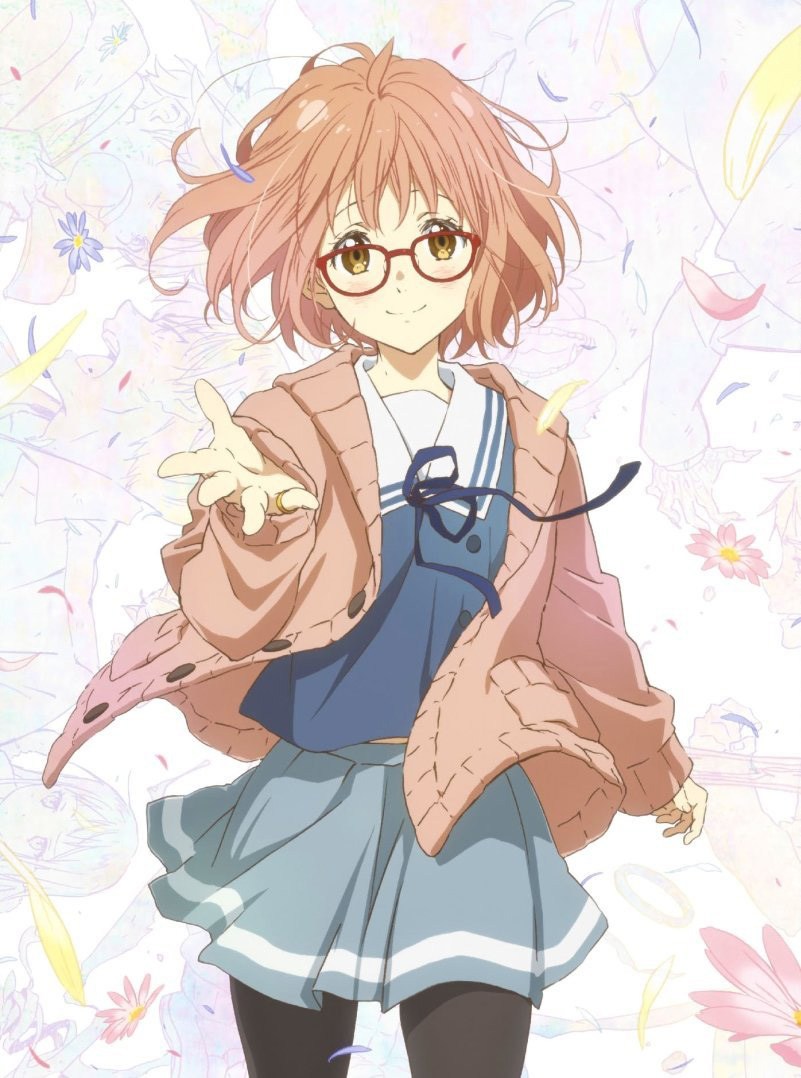 The Blu-ray boxset of the anime will include all 12 episodes of the anime and the OVA, among other video bonuses in full 1080p HD. In addition to the anime, there will also be:

Kyoto Animation has also released a commercial for the boxset:

The main staff members will also be returning for the movies:

The series received two film adaptations known as Kyoukai no Kanata: I’ll Be Here. The first film, subtitled Kako-hen (The Past), is a compilation film of the entire TV anime series remastered for cinema that was released on March 15th, 2015.  Kyoukai no Kanata: I’ll Be Here – Mirai-hen is the second film that was released on April 25th, and is a direct sequel to the 2012 anime series. 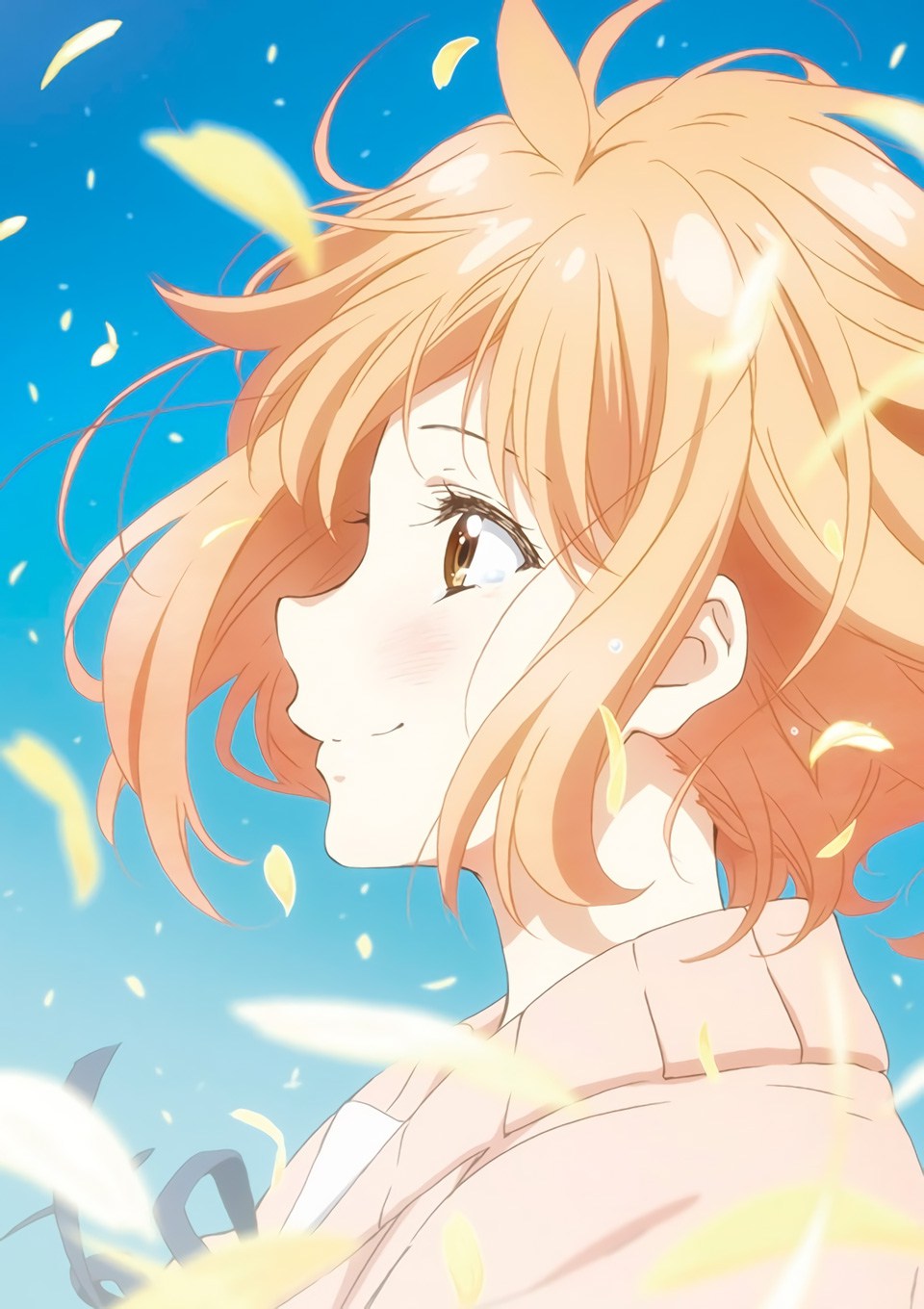 Kyoukai no Kanata (Beyond the Boundary) is a light novel series written by Nagomu Torii and illustrated by Tomoyo Kamoi. The series was first an entry in Kyoto Animation’s Award program in 2011, where it received an honourable mention. The series began being published in 2012 in Kyoto Animation’s KA Esma Bunko imprint. To date there has been a total of 3 volumes published. The series received a TV anime adaptation from Kyoto Animation (K-ON!, Free!) in Spring 2013, which was directed by Taichi Ishidate (first director role). A few OVAs and a website series were also released following the TV anime, with the prequel OVA in 2014.