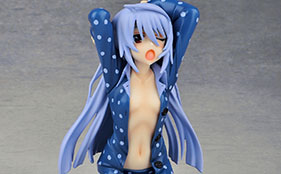 Laura Bodewig is a first year student at the IS academy and is the IS cadet representative from Germany and was the first antagonist of the light novel and anime, and later becomes an ally and “waifu” of Ichika Orimura.

E2046 have recently introduced a pajamas version of Laura Bodewig, she’s wearing a polka dot pajama set while striking a yawning pose. She also comes with a changeable pair of legs so you can have the original trousers version or the shimapan panties version.

Infinite Stratos – Laura Bodewig – Pre-orders for the pre-painted version and garage-kit version are available on e2046. 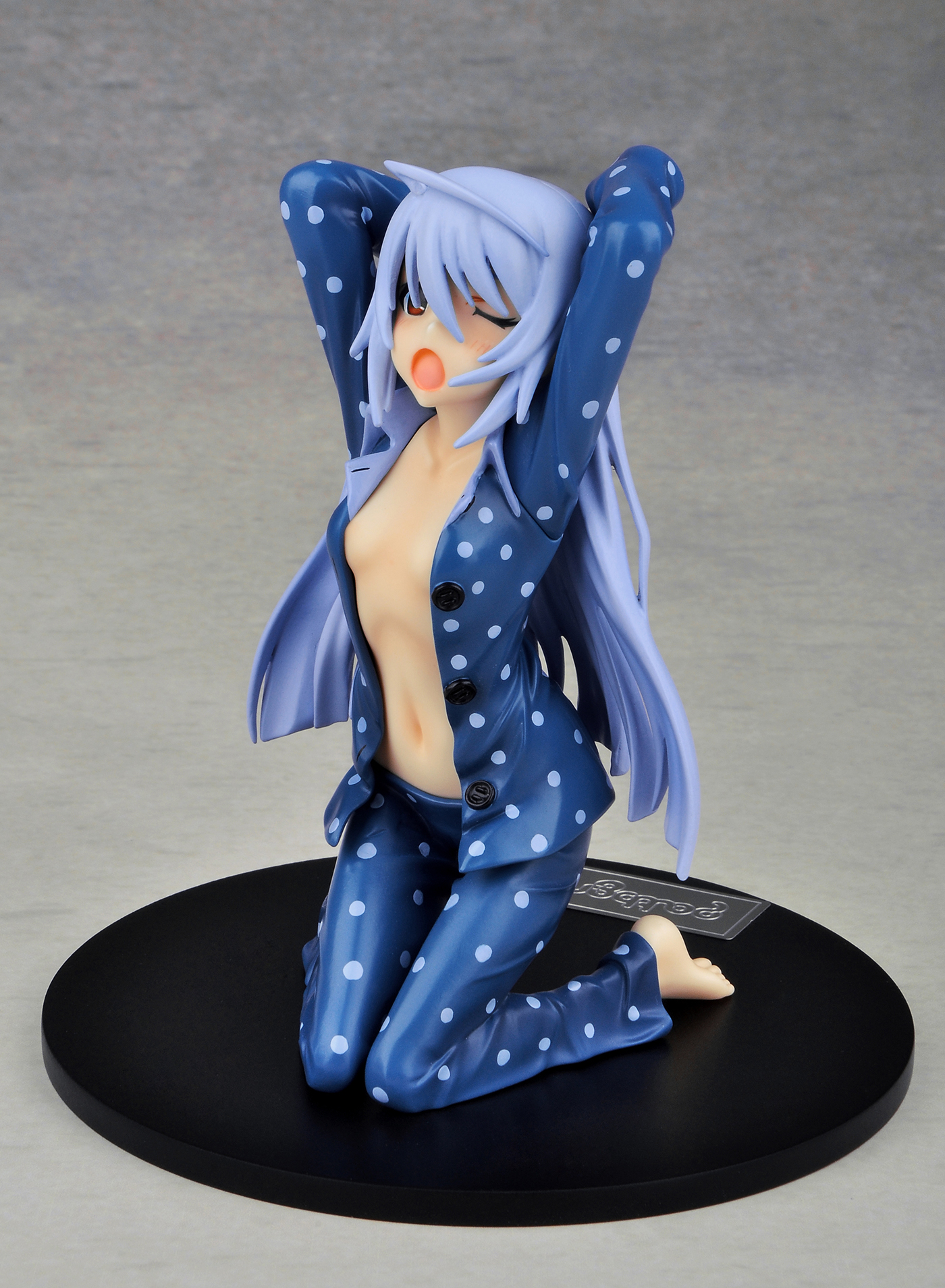 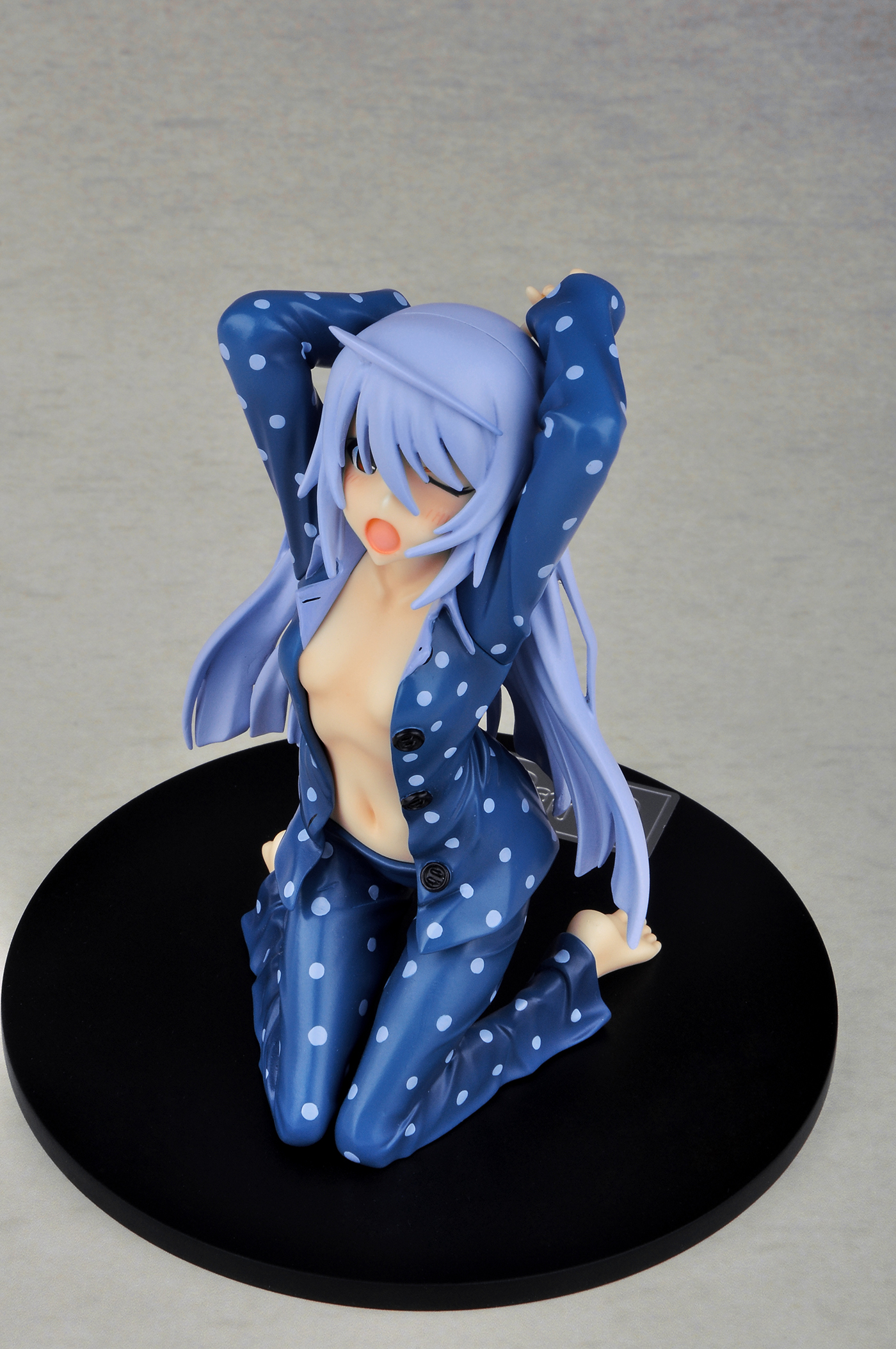 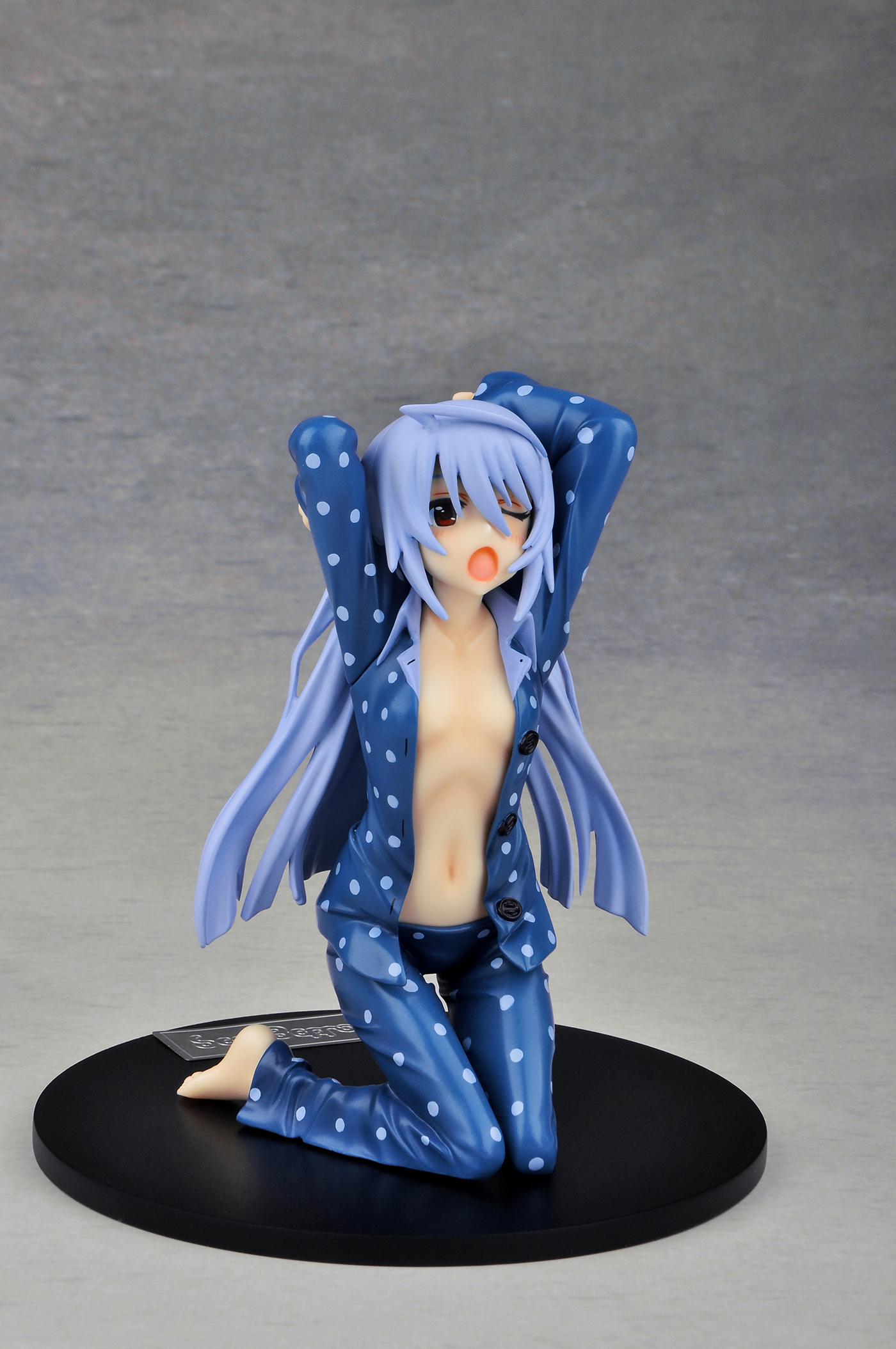 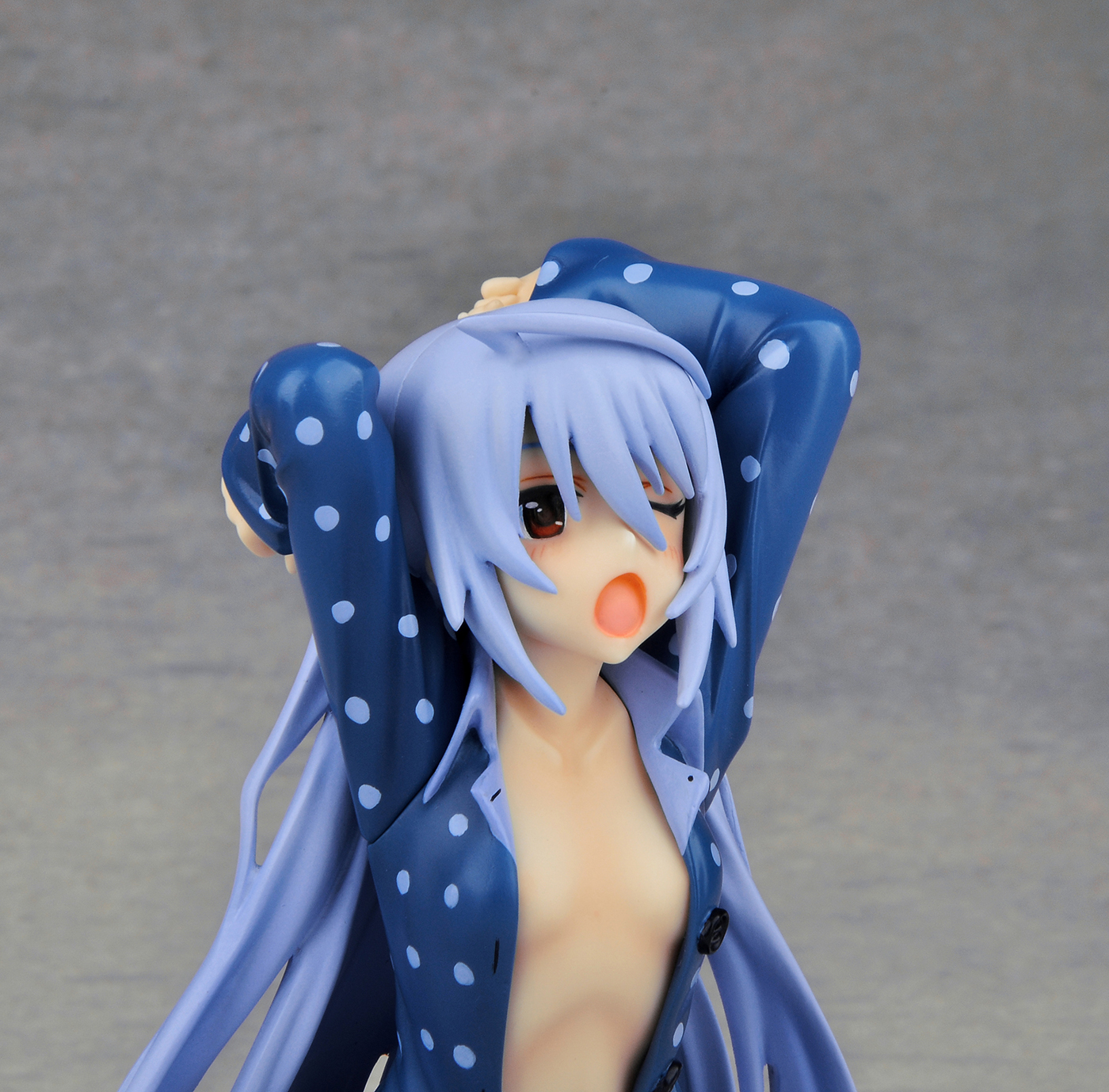 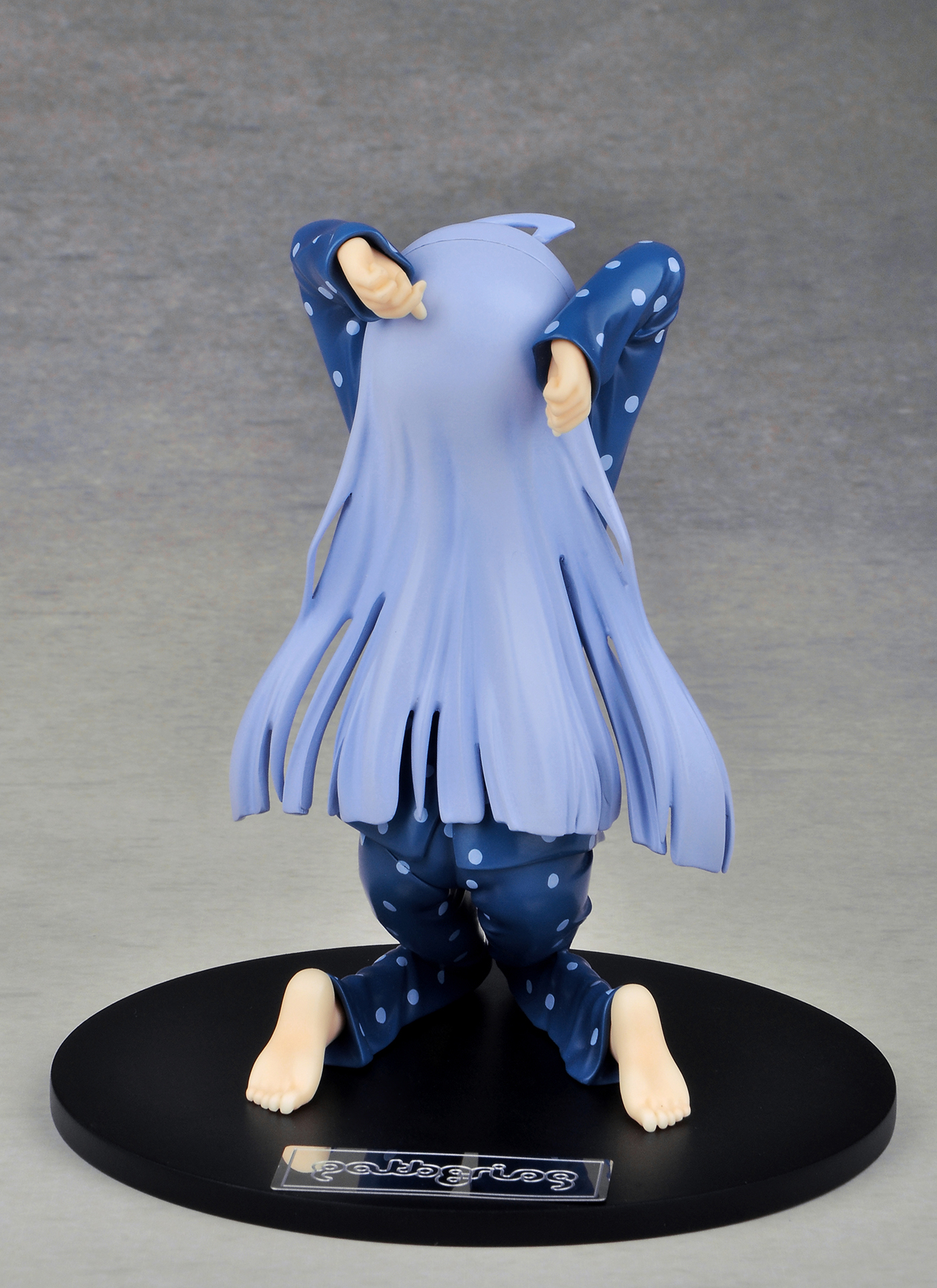 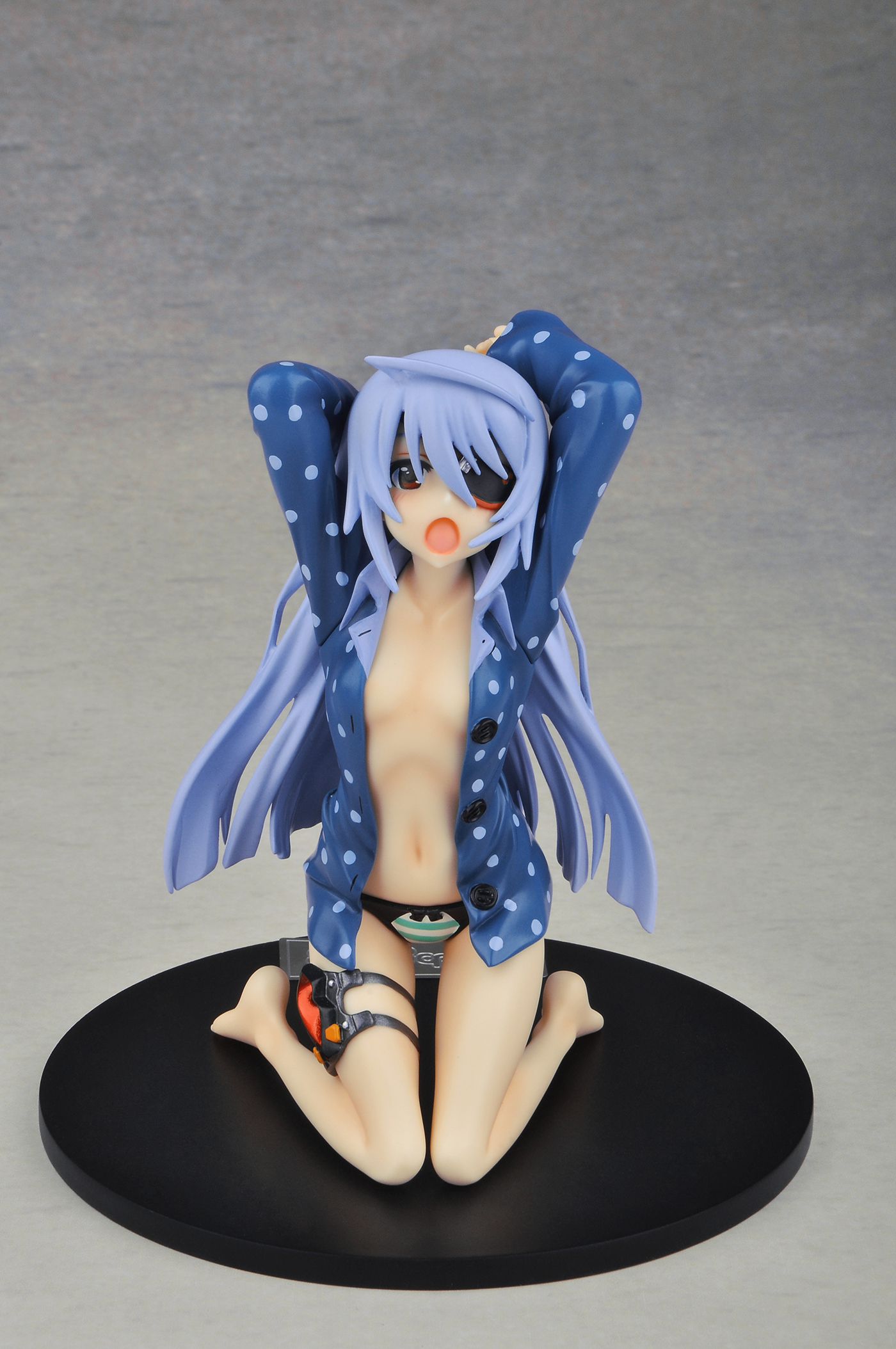 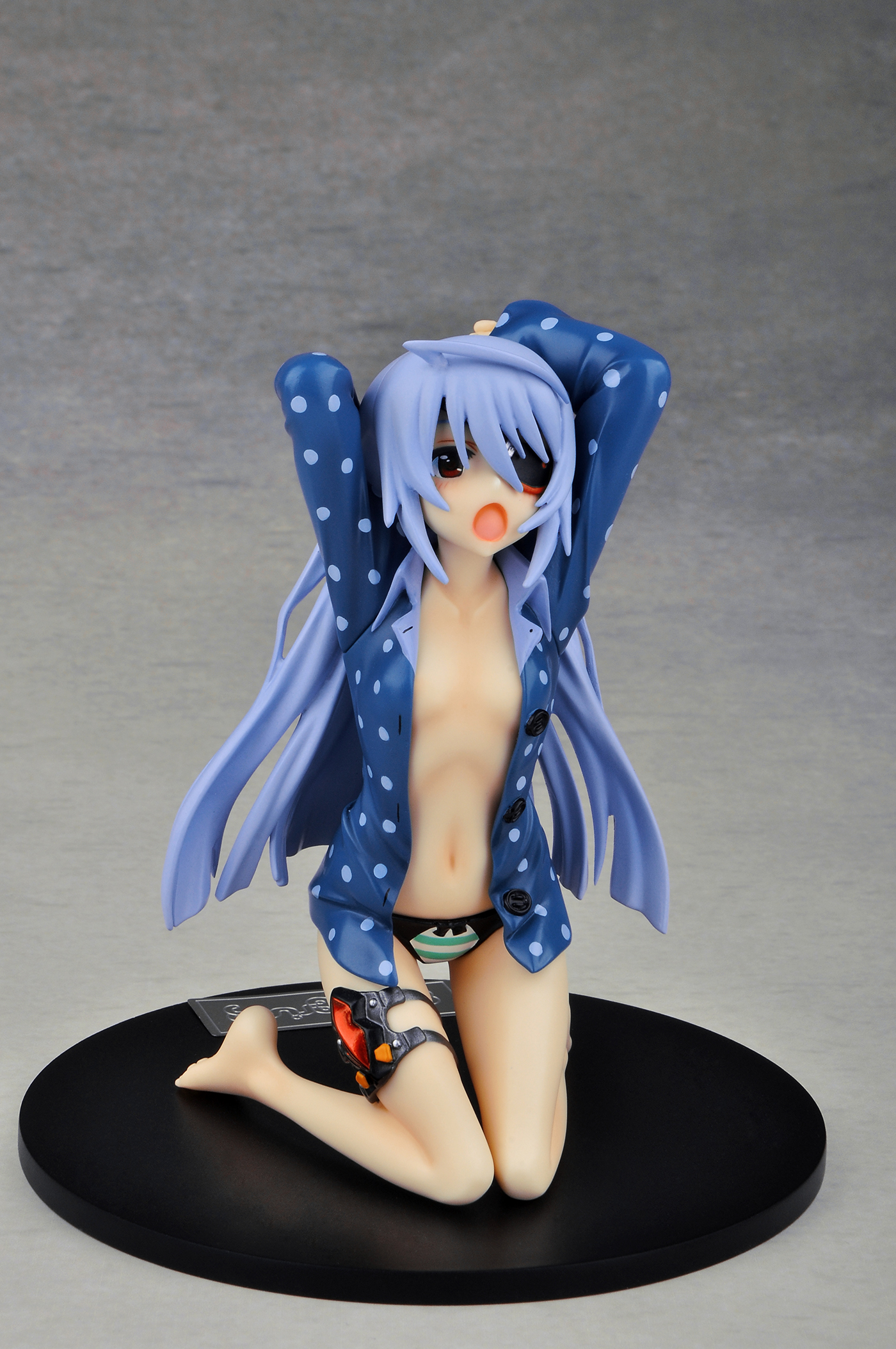 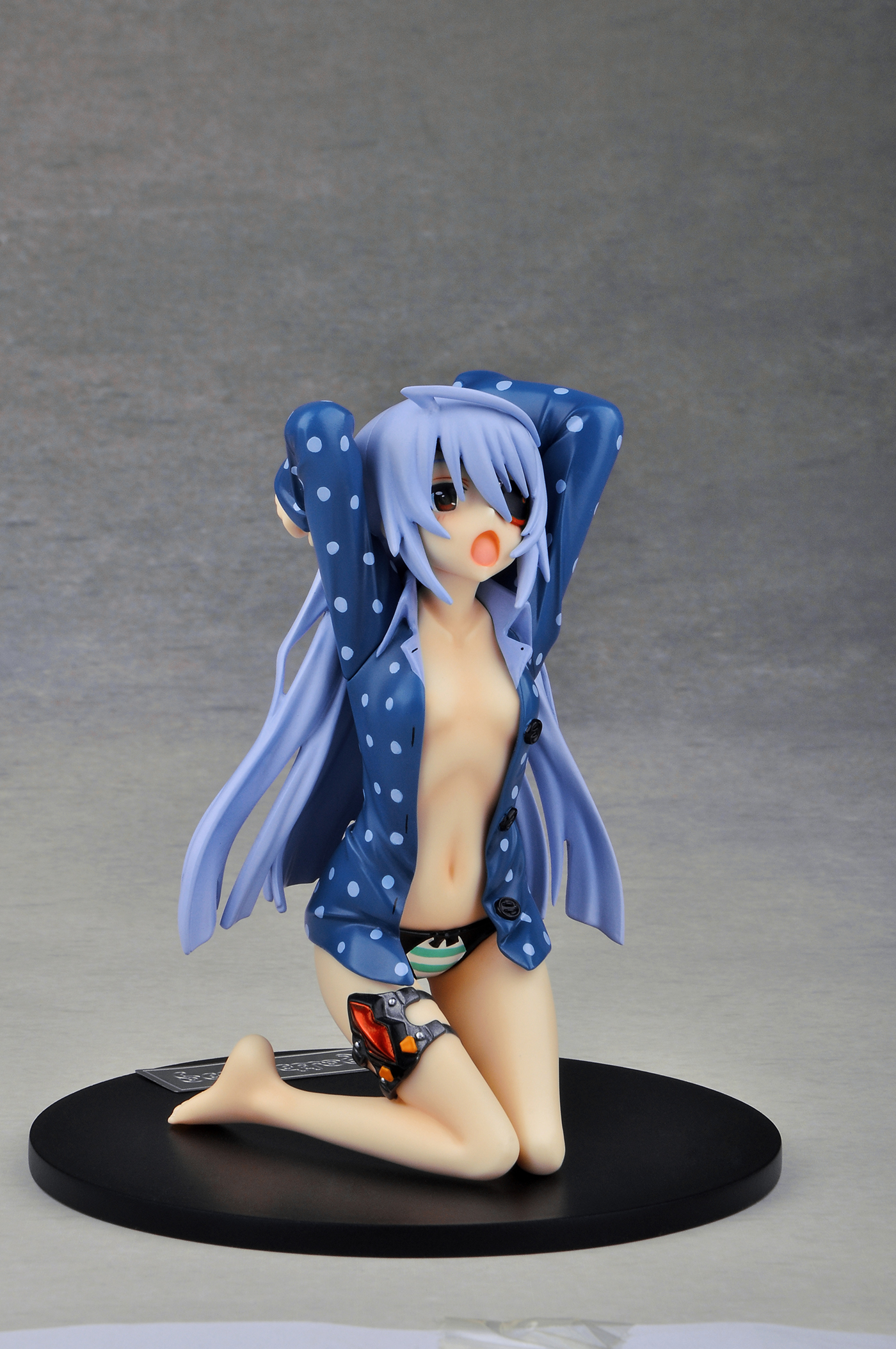 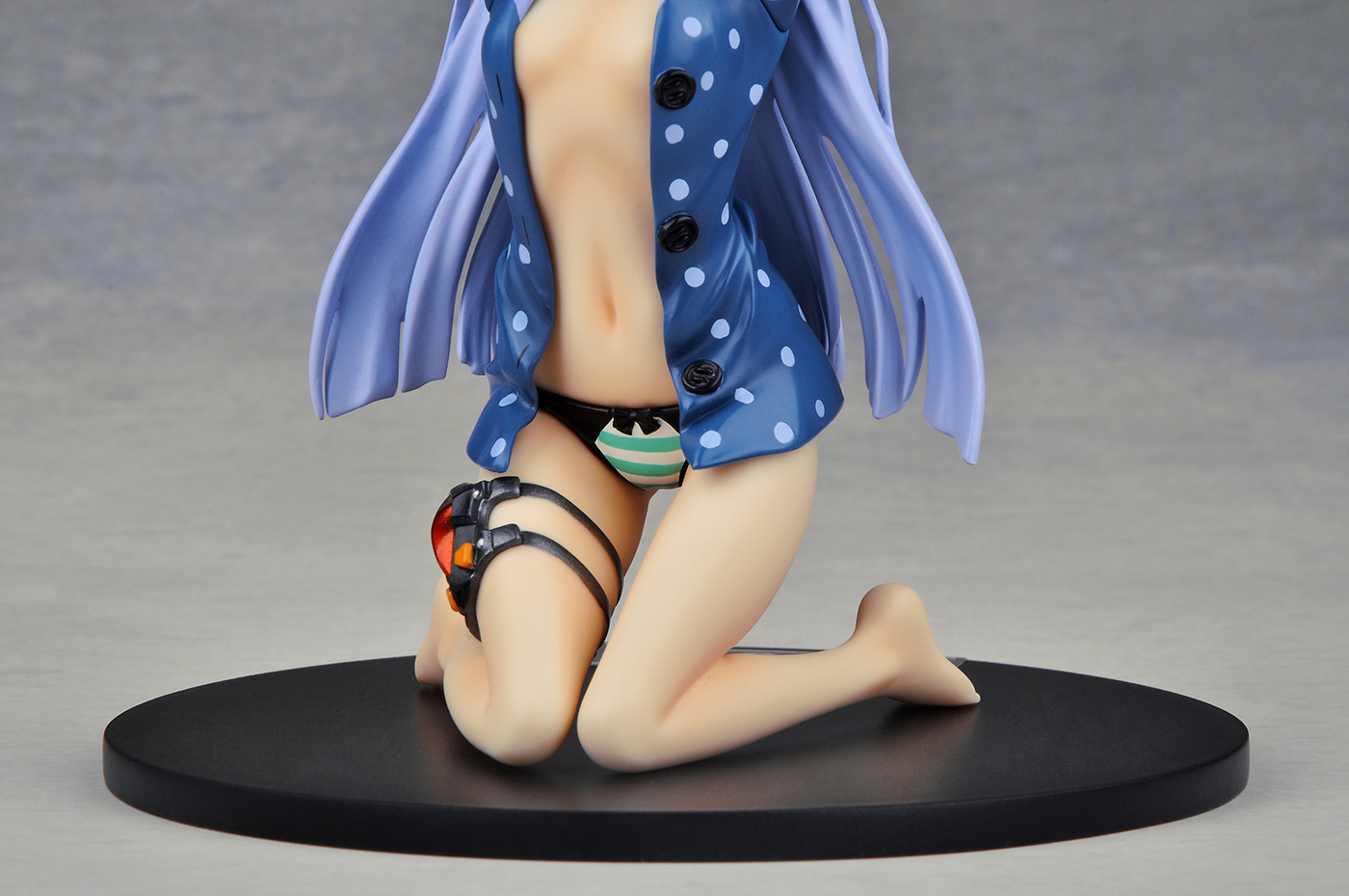 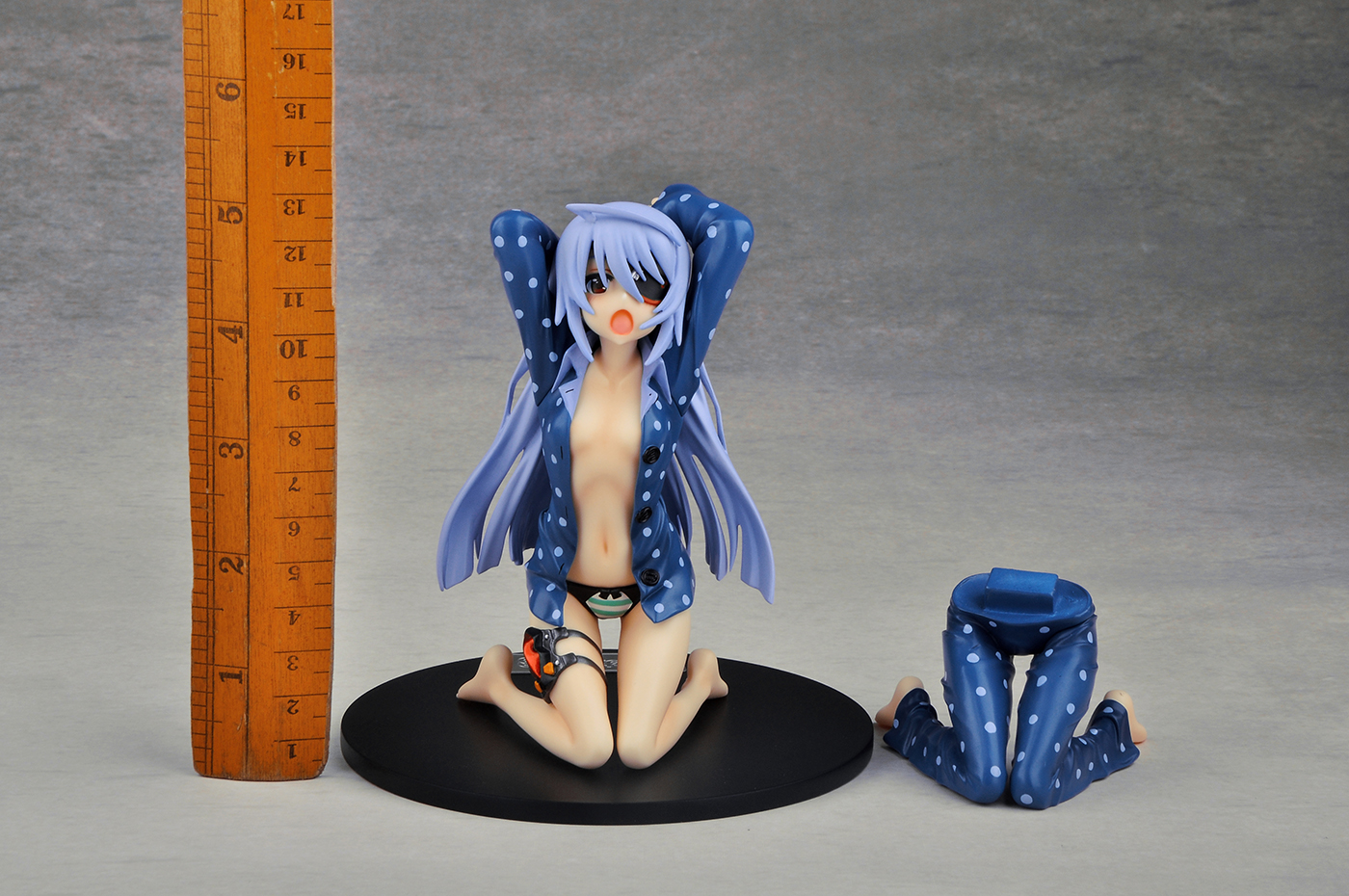 Laura Bodewid can be pre-ordered here.

I’m a human being with some casual interests like: music, animations, and games.