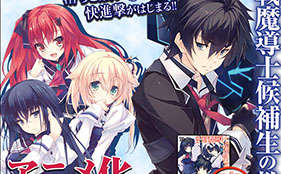 Publisher Fujimi Shobo announced today that light novel series Kusen Madoushi Kouhosei no Kyoukan (The Instructor of Aerial Combat Wizard Candidates) will receive a TV anime adaptation. More information on the anime adaptation will be given at later date. 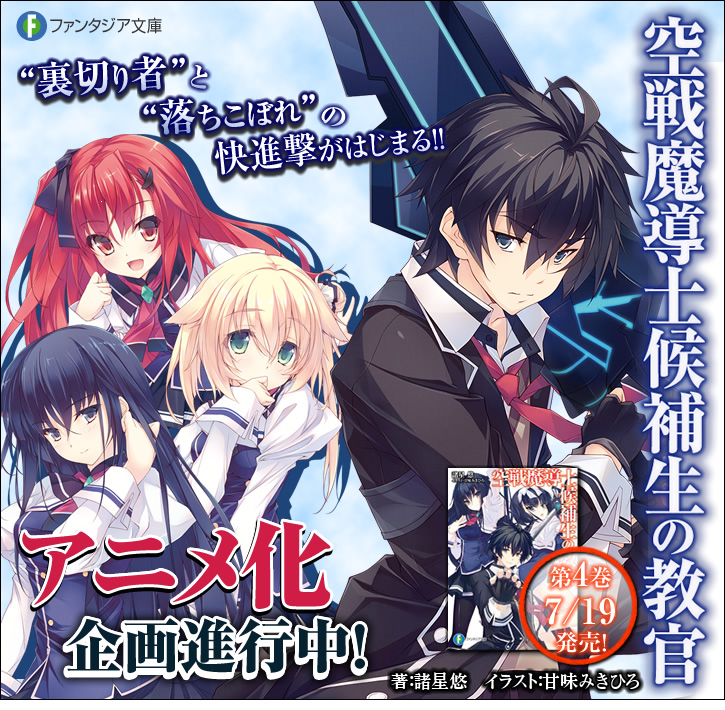 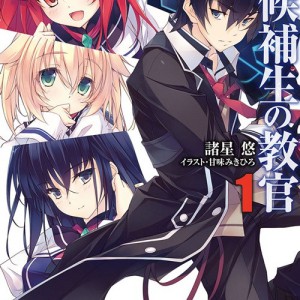 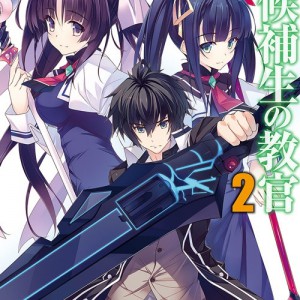 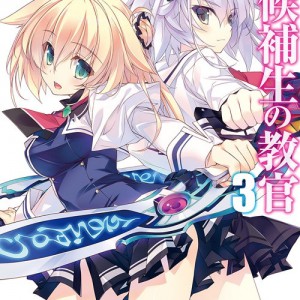 Kanata Age is a young man who lives on the floating wizard academy city of ‘Misutogan.’ He was once celebrated as the ‘Black Master Swordsman,’ the elite ace of the S128 special team. However, he is now despised as the ‘traitor of the special team.’ One day, he is assigned as the instructor of E601, a team that has suffered 10 consecutive defeats. E601 has three girls—Misora Whitale, Lecty Eisenach, and Rico Flamel—with one or two peculiar quirks.